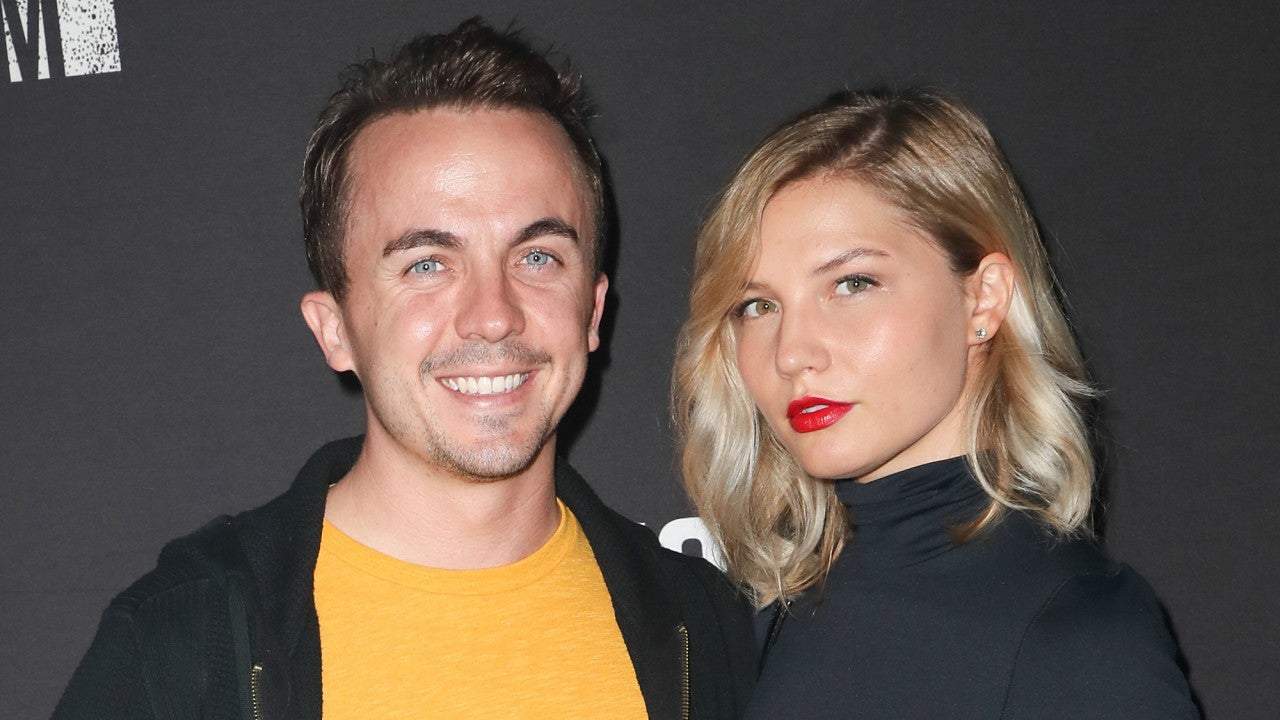 Frankie Muniz and Paige Price are going to be parents and they are thrilled about it, especially since they have ‘beat the odds!’ The happy first time parents to be headed to Jackson, Wyoming where they shot their big announcement and it is a really adorable reveal!

The Malcolm In The Middle star took to his YouTube channel to tell his subscribers that he and his wife, Paige Price are expecting their first child together, revealing that she is already 15 weeks along.

The short clip showed the married pair enjoying the view and in the caption, he wrote: ‘We were shocked but thrilled to hear that we are going to be parents. We are currently traveling through Jackson, Wyoming and decided to make a little video!’

In the background of the video, the father to be can be heard narrating that: ‘Nothing compares to hearing your little one’s heartbeat. We felt like we were living a real life miracle. The second that I heard that heartbeat, reality set in. I was just throwing out baby names and future career choices…We are both really excited for the future.’

This comes only 7 months after the longtime couple decided to make it official and get married!

Frankie and Paige were together for no less than 4 years before they tied the knot back in February.

Frankie and I spent our honeymoon back in October in Puerto Rico with a nonprofit organization called @rainandrosefund 😍 such an incredible program that gives back so much to the people of Puerto Rico… Which, is where half of Frankies family is from! ❤️

Before that, they got engaged in November of 2018.

There is no love stronger than what I have for @pogmuniz . She is my soulmate and she is everything. Hopefully she still loves me after she sees I posted this photo!

Paige goes on to also narrate the video as well, mentioning that they really struggled to get pregnant for a long time.

‘When we found out that we were expecting, I think that we were both in a state of disbelief. We knew we wanted this but we were told our chances were not that great. The struggle of going to every doctor appointment made me feel less and less like woman. I am excited to say we beat the odds and we are officially 15 weeks along and counting.’