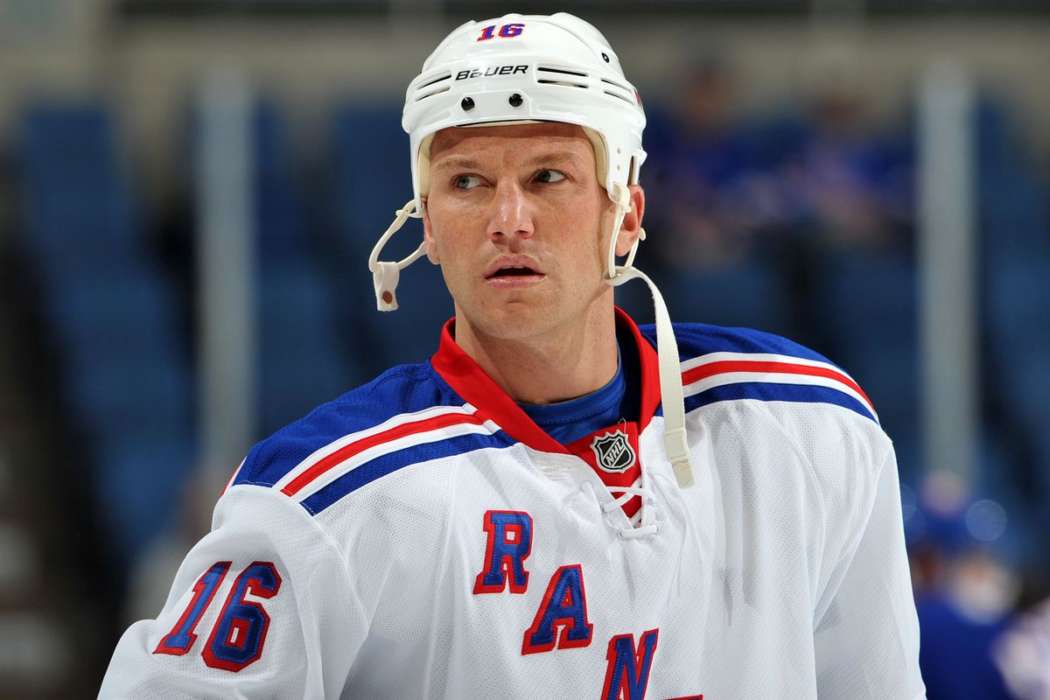 Sean Avery, formerly of the New York Rangers, is now fighting with the Call Her Daddy podcast host, Alexandra Cooper after the former hockey player began a construction project right next door to her. Avery’s apartment is currently getting renovations, and the noises are reportedly interrupting her podcasting schedule.

filing noise complaints against him and has also tried to use her massive following on Instagram, as well as her podcast, to thwart his construction project for which he received a legitimate work permit.

Amid his appearence on the ActionPark Media podcast, No Gruffs Given, Avery put Cooper on blast, saying how he got a phone call from her landlord in which they had asked him to “put some kind of foam behind the doors.”

Avery then went on to criticize Alexandra, accusing her of having an enormous sense of entitlement after getting what he described as a “coffee cup of success.” Moreover, Avery said she doesn’t even own the place and is only renting.

Sean went on to mock Alexandra, claiming that once he found out it was her who had filed repeated noise complaints against him, he immediately began thinking to himself how she must feel she’s overly “self-important.”

Avery also claimed he had a “valid work permit,” and had every right to do renovations on his apartment. What bothered him the most about her complaints is the fact she purportedly requested they stop construction for two hours every day so she could finish her podcast.

Reportedly, Cooper won’t have to deal with the renovations for much longer, because Sean and his wife are currently in the middle of getting ready to move to Hollywood. Previously, Sean said the film and TV business were going to cast him in as “much s**t as they can cast me in. I drive traffic. I sell tickets.”

Fans of Avery know he developed a reputation in the NHL as a hot-head, including his large number of penalty minutes. Sean also worked in the advertising industry for a couple of years.