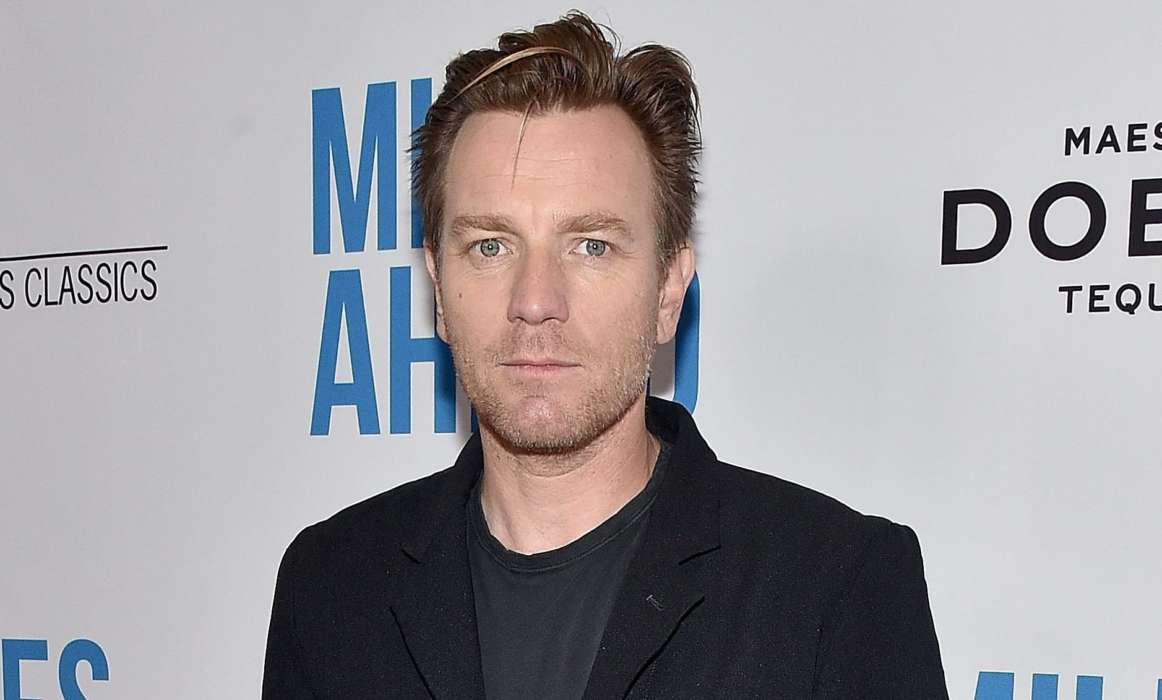 The St. Louis Dispatch reported on comments from Ewan McGregor this week in which the Star Wars alum revealed his feelings of surprise over the popularity of the Star Wars prequel films.

Fans of the incredibly popular Sci-Fi adventure movies know that Ewan portrayed Obi-Wan Kenobi and over the last decade, fans have slowly grown to like them a lot more. During a new interview, McGregor noted how they weren’t all that popular with his generation when they first came out.

However, as time has passed, it appears as though people have grown to like them a lot more. Ewan explained in the interview that George wanted to take the films in an entirely new direction, and he had a different idea of how to go about it at the time.

McGregor says he’s more than aware of the impact of the films on the younger generation. He says they mean a lot for the people they were made for, children. McGregor went on to say that he knows a lot of people who actually like them more than the original trilogy.

McGregor has had a successful acting career for decades, but he has certainly had his ups and downs over the years, including his recent divorce with his ex-wife, Eve Mavrakis, which was fairly messy, to say the least.

Ewan and Eve were married for approximately twenty years, and they recently hammered out the final details of their split. Page Six reported previously that Ewan and Eve, who divorced in 2018, reached a settlement agreement.

The Blast picked up on the documents noting how they separated and the terms of the divorce. Before their breakup, Ewan and Eve were fighting a bitter custody battle over their four children together.

They first split in October 2017 after The Sun revealed photographs of the 49-year-old man kissing Mary Elizabeth Winstead. These days, Ewan and Mary are still in a relationship. Eve and Ewan’s oldest daughter, Ciara, who is in her mid-twenties, once commented on a photo of Mary in which she described her as a “piece of trash.”