Erica Mena Has The Perfect Solution For People Who Want To Live A Healthier Life - yuetu.info 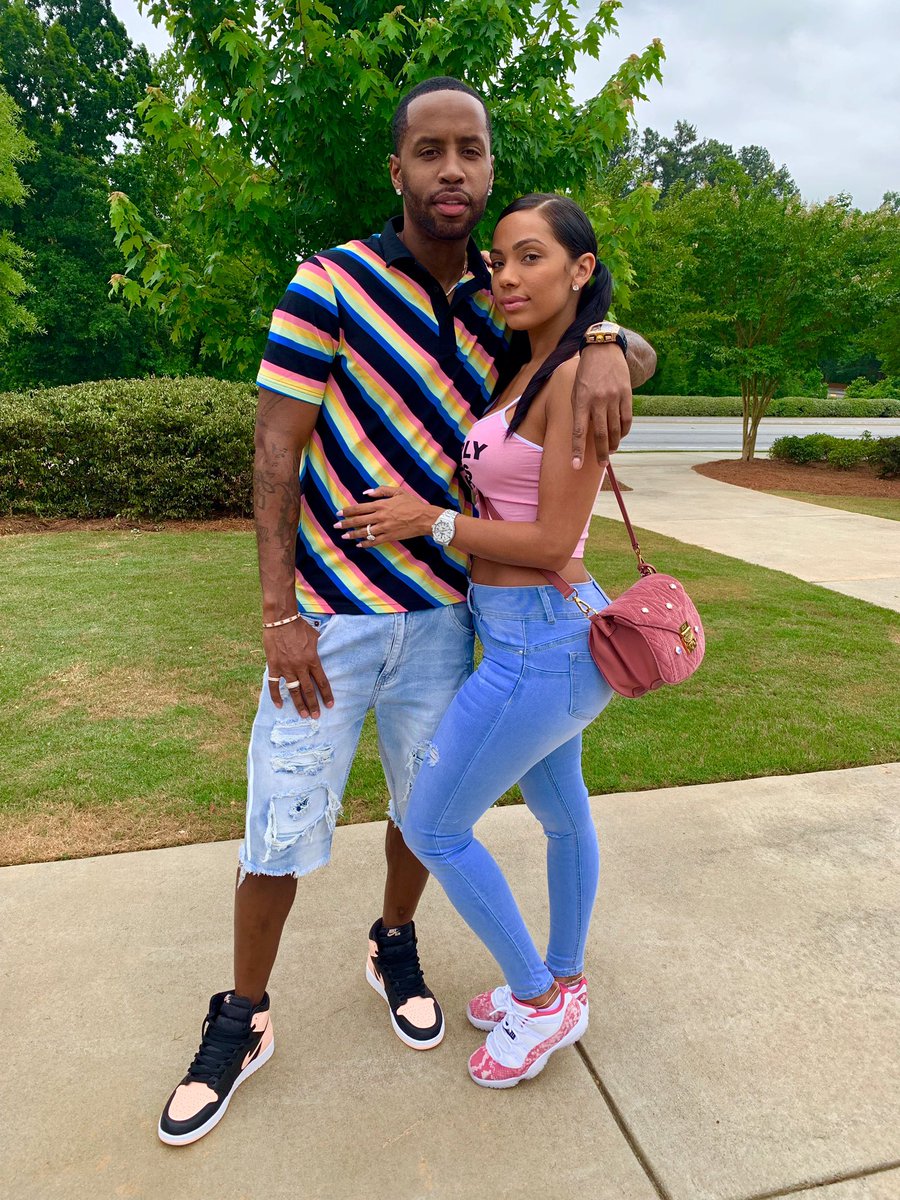 Erica Mena dropped a message on her social media of choice for people who are interested in changing their lifestyle and getting healthier. Check out her post below.

‘Wanna change your life and get healthy!!! Follow @highfrequenctea! Trust me this page is so informative and gives you solutions ✨🙌🏾🙌🏿🙌🏽’ Erica captioned her post and fans were really excited.

People have been admiring Erica for a really long time for her dedication in getting her body flawless again following her pregnancy.

Wanna change your life and get healthy!!! Follow @highfrequenctea ! Trust me this page is so informative and gives you solutions ✨🙌🏾🙌🏿🙌🏽

A lot of haters accused her of getting surgery, but she explained to people every time that she has been just working out like crazy on a daily basis and this is how she managed to get her figure back to what it used to be before the pregnancy.

Both her and Safaree have been working out during this pandemic like crazy and fans appreciated this and asked the couple for all kinds of advice for having a great and healthy body and lifestyle.

Speaking of Safaree, just the other day, it’s been revealed that Safaree made his fans really excited with an announcement that he shared on his social media account. Check out the post below.

Fans and followers showed massive enthusiasm in the comments.

In other news, Erica Mena looked amazing in this Fashion Nova outfit and she is also totally rocking blonde hair. Check out the pic that had a lot of fans praising her in the comments.

‘@fashionnova You learn a lot by falling back and being observant 😏 FashionnovaPartner’ Erica captioned her post.

Lots of fans praised her look, but there were also some haters who said that she definitely had cosmetic surgery because something looks really off about her face.