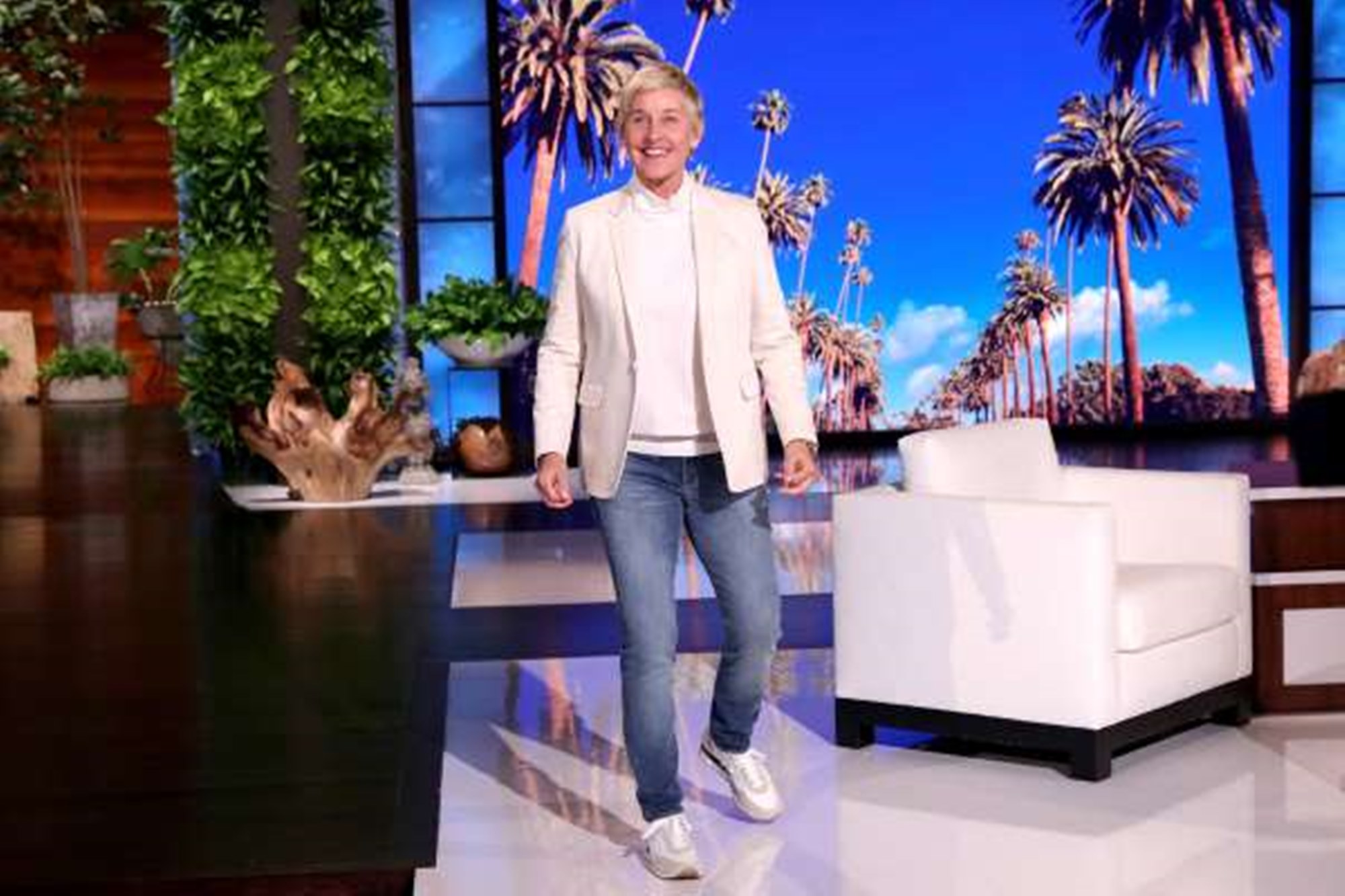 Ellen DeGeneres has returned to work after a summer dominated by negative headlines about how she reportedly treated her staff.

The controversy might have helped, and the season premiere posted numbers that were not seen since season 2016-17 — 0.9 rating in the coveted demo.

The comedian started with the following apology: “As you may have heard this summer, there were allegations of a toxic work environment at our show, and then there was an investigation. I learned that things happened here that never should’ve happened.”

It continued with: “I know that I’m in a position of privilege and power, and I realized that with that comes responsibility, and I take responsibility for what happens at my show.”

Former employees did not like what she had to say and blasted the so-called apology. One of them told BuzzFeed: “Not only did Ellen turn my trauma, turn our traumas, into a joke, she somehow managed to make this about her.”

A second person chimed in: “When she said, ‘Oh, my summer was great’ and that was supposed to be funny, I thought, ‘It’s funny that you had a rough summer because everyone was calling out all of the allegations of your toxic work environment and now you’re the one suffering?”

This former employee found that she took things too far with the jokes: “When you’re talking about people who have accused her leadership of the seriousness of sexual misconduct, I don’t think it’s appropriate to have jokes in the monologue.”

Another one added: “I don’t feel sorry that she’s in a s–tload of trouble because she branded herself the ‘be kind’ person. She’s acting like it was something she said in passing that just stuck with her. It’s not something that stuck with her; it’s not an accident. She went forward with this idea, and this marketing strategy that was not true behind the scenes. There’s nothing wrong with being the ‘be kind lady’ if you’re actually true to your word.”

Viewers were not sold either on the apology. This commenter shared: “Years ago I did a favor for a friend who absolutely couldn’t care less that I did her a favor and when I let her know that I wasn’t happy about how she treated me, she laughed at me. I’ve never forgotten.”

A second follower revealed: “This all should have never happened. People loved her, but now they loved the fake Ellen. She will get paid, but we will suffer with the truth you don’t go 17 years and expect a second chance because many people call you out on your crap.”

Do you think she can maintain the ratings?