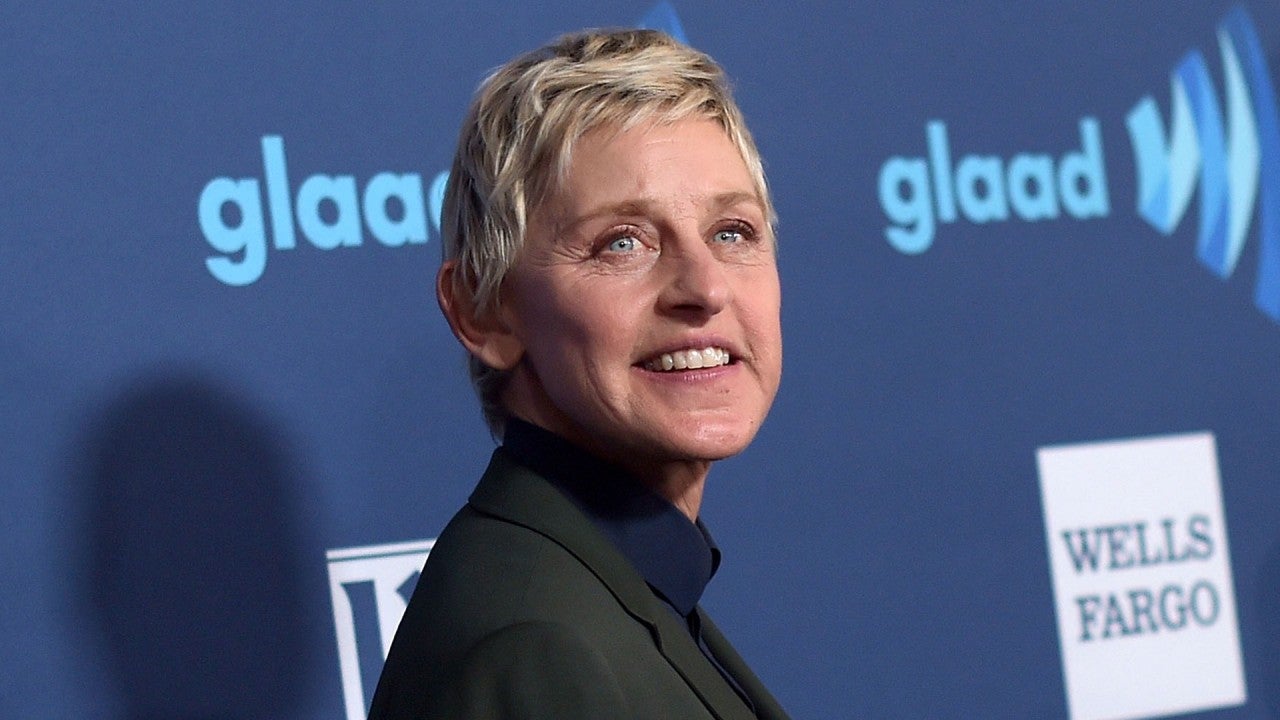 The Ellen DeGeneres Show has been getting a lot of bad publicity due to the fact that there have been some serious work toxicity problems happening behind the scenes. That being said, after no less than 11 employees, out of which only one is still employed on Ellen’s talk show, revealed the things they had been going through on set, an investigation started and the host, Ellen DeGeneres, was forced to address the situation, multiple times!

Now, she also promised that the workplace drama will be discussed on the season premiere as well, which is airing in just a couple of weeks.

It sounds like Ellen is determined to address the allegations on air as well after she’s done so via social media and employee memos.

The host hasn’t really been blamed for what had been happening on set but the scandal did come amid spreading rumors that she is a mean and rude person so there is no doubt that Ellen DeGeneres is not being seen in such a great light by some.

In a statement she posted yesterday, Ellen told her viewers that season 18 starts on September 21 and also shared that: ‘I can’t wait to get back to work and to our studio. And, yes, we’re gonna talk about it.’

While she did not exactly mention what they are going to talk about, it’s pretty clear that she was referring to the workplace toxicity claims.

Furthermore, on a more fun note, fans can look forward to seeing Tiffany Haddish joining the host to help start the new season!

As for the guests you are going to see in the first week back on air, they are: Alec Baldwin, Kerry Washington, Chrissy Teigen, Amy Schumer, Chris Rock, Adam Sandler and Orlando Bloom!

Are you still looking forward to watching the new season amid the controversy or not?