Drew Barrymore Raves About Her 2 Decades-Long Friendship With Lucy Liu And Cameron Diaz As They Get Ready To Reunite On Her Upcoming Show! - yuetu.info 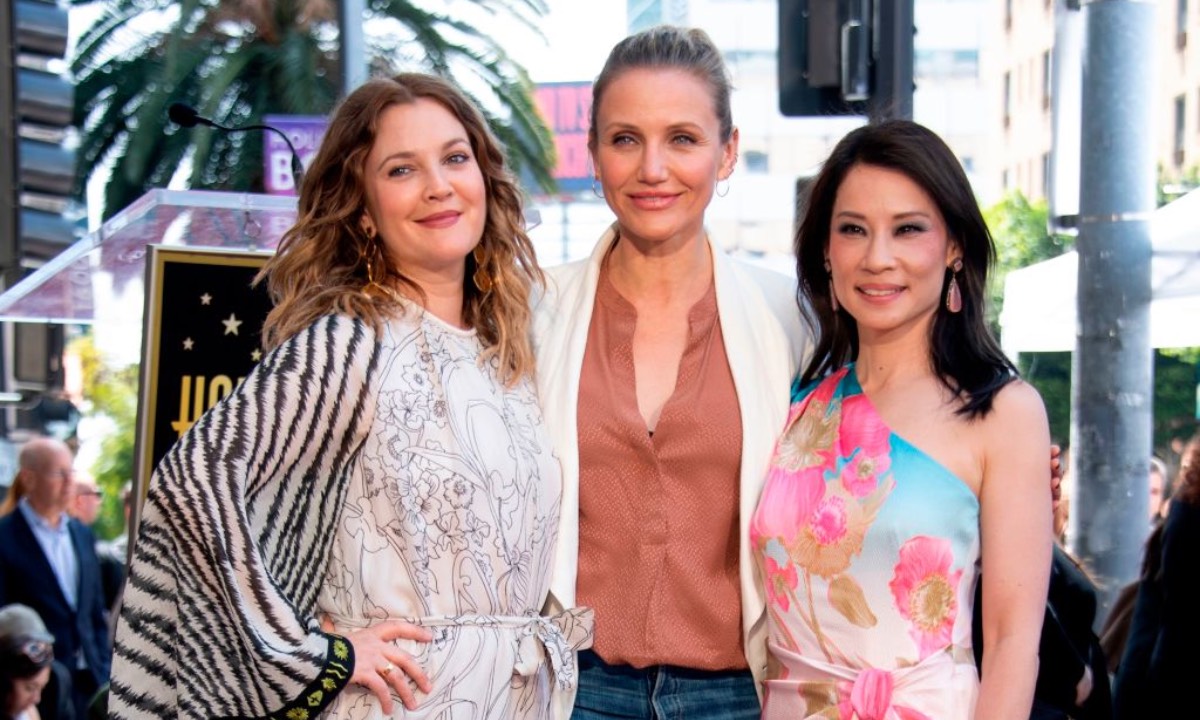 As fans know, Drew Barrymore, Lucy Liu and Cameron Diaz starred together in the iconic Charlie’s Angels and as it turns out, twenty years later, they are still great friends! Barrymore opened up about their ‘special’ bond during a new interview.

The star stressed that it’s a big deal to her that all three of them are coming together once again on her upcoming The Drew Barrymore Show.

Apparently, while trying to think who she should invite on the first ever episode of her show, she felt like she was in a ‘pressure cooker.’

But them her former co-stars appeared in her thoughts and she got really emotional.

‘It felt so right. I made them videos in which I get on one knee, and I cry in the videos, like, a marriage proposal to them,’ she tells ET.

She went on to dish, when asked about her favorite memory with the other actresses on Charlie’s Angels, that it’s simply how close they were.

If it wasn’t for @22twentytwo22 , I would not be able to tell this story. It is very personal for me. And it takes trust to peel the curtain back. However, I felt it was important to show anyone who is even interested, how we are making this show in 2020. I am honored if you will watch. We are making it with our hearts. If you would like to know how we are doing this, please watch this very personal documentary #TheMakingOf @thedrewbarrymoreshow on our You Tube channel – link in my bio for Episode 3 #drewbarrymoreshow

‘We’re a tripod and the three little bears that met and became magnets and we’re still here together. We’ve experienced life, love, death, loss, gain, we’ve lived all the different themes life has in it, and we want to explore that on the show. I thought, ‘Who else better to do this with than two women I’ve been doing that with for 20 years?’ They are my girlfriends. I do not need to be formal, but it felt like a big deal, and really special,’ the actress shared with the same news outlet.

And, as it turns out, Liu and Diaz are not the only guests to appear on her show.