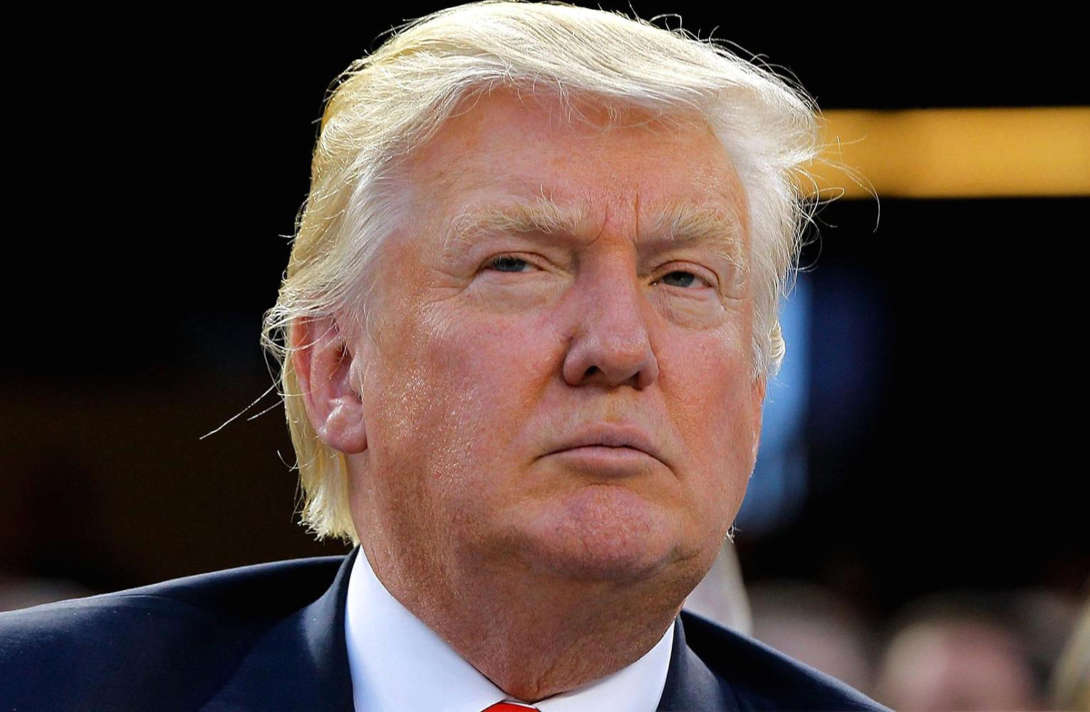 During last night’s debate against Joe Biden, Donald Trump was asked to denounce white supremacist groups in the United States by the Democratic nominee as well as the moderator, Chris Wallace. NBC News reported today that Trump “coddled and courted” white supremacists.

Last night, Trump asked the moderator to tell him who he needed to denounce. They mentioned the Proud Boys and Trump said, “stand back and stand by.” While the president did appear to denounce the supposed “far-right group,” the mainstream media has continued arguing that Trump’s comments weren’t enough.

Journalists and political pundits have taken particular issue with the fact he used the term, “stand by,” after saying “stand back.” The insinuation was the first, which appeared to communicate that Trump wanted them to wait patiently until needed in action again.

The Proud Boys, founded by the Vice co-founder, Gavin Mcinnes, has been described as a far-right extremist group, however, Mcinnes has stated in multiple episodes of his podcast that the group was simply a band of pro-Trump men with “Western” family values. Mcinnes has argued that their group was merely vilified by a sensationalist media with malevolent intentions.

As it was previously reported, in May 2017, a group of white nationalists took to the streets in Charlottesville, Virginia, with tiki torches, and the aftermath of the event led to the death of one person. Trump was excoriated in the press for saying there were “good people on both sides.”

In case you missed it, last night, Joe Biden and Trump engaged in a debate which many have described as one of the worst debates ever. The media has, for the most part, put Trump on blast for his frequent interruptions of Joe.

The Proud Boys are ecstatic tonight about getting mentioned in the debate tonight.

"Trump basically said to go fuck them up! this makes me so happy," writes one prominent Proud Boy. pic.twitter.com/hYA7yQVAOn

Others weren’t happy with the fact that Biden referred to him as a clown and also told him to “shut up, man.” Biden also said to the president, “keep on yapping man.”

While there were initially suggestions that there would be no debates for this year’s presidential election, both campaigns have stated they would gladly engage in the following scheduled debates.