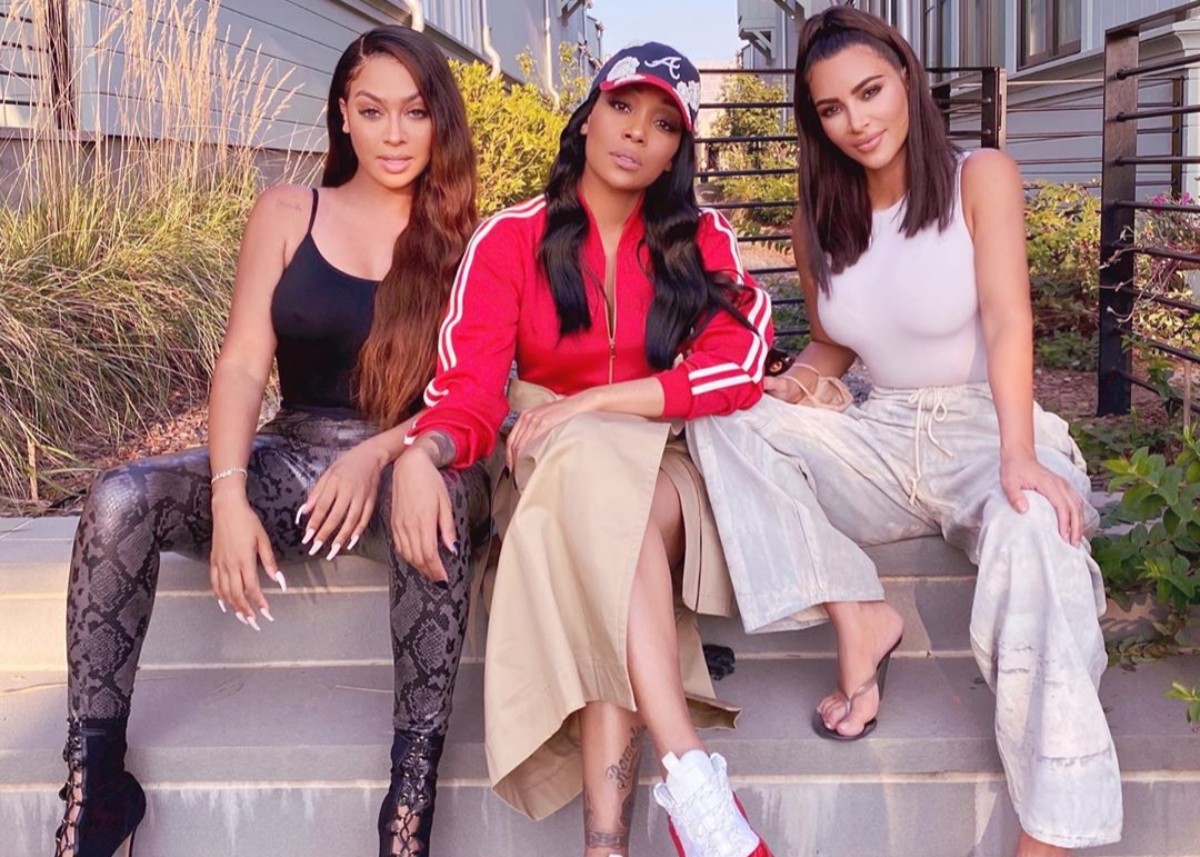 Does Kim Kardashian have six toes? Many people are wondering about Kim’s feet after she shared a photo of herself wearing open-toe sandals on her official Instagram account. This isn’t the first time people have suspected that Kim Kardashian has six toes, and though Kim has denied it, there are many people who are convinced that the mother of four does have six toes on each foot. People are curious as to why Kim’s feet look the way they do and if she doesn’t have six toes, why there appears to be a fleshy area next to her pinky toe.

Kim Kardashian has 189.2 million Instagram followers and they love to see the photos that she shares online. What many were surprised by; however, is Kim’s feet! It appears that any time Kim Kardashian shows off her feet on social media, someone asks if she has extra toes!

You may see the recent photo that Kim Kardashian shared on Instagram, that got people talking about how many toes the reality star has below.

Last year, photos of Kim Kardashian’s feet went viral after photos of the 39-year-old’s feet showed up on social media. Kim wore a pair of clear sandals and many people believed they saw six toes on each foot. Some also believe that what appears to be another toe could be the remnants of toe removal surgery! People began sharing photos of Kim Kardashian’s feet across social media platforms making them go viral. It appeared that as more people looked at Kim’s feet, more people had questions! It wasn’t long before many people declared that Kim Kardashian has 12 toes!

Some people were serious about the subject and even took photos of Kim Kardashian’s feet so they could count the toes one by one!

A series of events. My comment has made national news. Oh & Kim Kardashian has six toes. pic.twitter.com/gW5i8IB1i8

What do you think? Do you believe that Kim Kardashian has six toes on each foot?