Dennis Quaid Is Participating In An Ad Put Up By The Trump Administration - The Campaign Costs $300 Million - yuetu.info 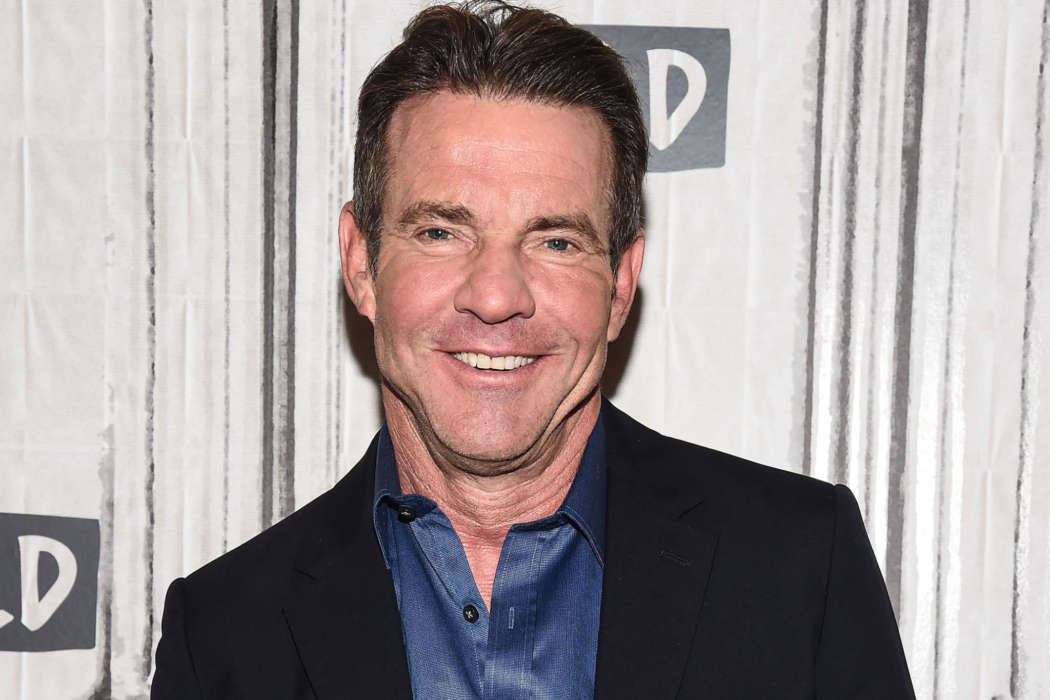 Dennis Quaid is a supporter of the Republican Party. Politico reported on Friday that Dennis is participating in a $300 million advertisement for Trump’s campaign from the Health and Human Services Department to help deal with the mental repercussions of the pandemic.

Senior officials have reportedly reached out to people like CeCe Winans, Dr. Oz, and Garth Brooks about the ad campaign. This past month, Politico reported on the ad campaign which was described at the time as an attempt to “defeat despair” through the organization of many different spokespersons.

In the past, Dennis Quaid has praised Donald Trump and his administration’s response to the coronavirus pandemic. Previously, the actor claimed Trump was doing a “good job” of trying to get the states everything they needed, while at the same time holding the economy together.

During a conversation with The Daily Beast in April, Dennis stated the president was doing everything in his power to prepare for when the pandemic finally has come to an end.

As most know, it’s rare that celebrities and entertainers support the president. Earlier this year, the president even came under fire for paying tribute to Ruth Bader Ginsburg, the former Supreme Court Justice, following her death.

Finally starting to feel like Fall… I’ve got to start thinking about Halloween costumes 🎃 Anyone have theirs planned already? Or costumes for your pets? Comment any ideas for Peaches or @dennisquaidthecat 🐾 I haven’t even started thinking about socially distanced trick-or-treating yet.. Parents – how do you plan to navigate that? 🤔👨‍👩‍👧‍👦

Critics slammed the president as the type of man that Ruth Bader Ginsburg fought against during her tenure as a Supreme Court Justice. Regarding Dennis Quaid, the actor has found himself in the headlines for other reasons, including the 40-year age gap with his fiancé, Laura Savoie.

In October 2019, the 65-year-old actor came under fire when he got engaged to his then-26-year-old girlfriend who just so happens to be a Ph.D. student. The news, while positive for Laura and Dennis, was not well received among their critics.

Social media users put the couple on blast, especially Dennis, for the age gap of forty years. Dennis and Laura appear to be unbothered by it, however. During a chat with The Guardian, Dennis claimed he and Laura have had a laugh about the controversy repeatedly. The actor says they’re not bothered by the judgment of social media users at all.