Coliesa McMillian From My 600 Pound Life Dies At 41 - She Had Said Food Ruined Her Life - yuetu.info 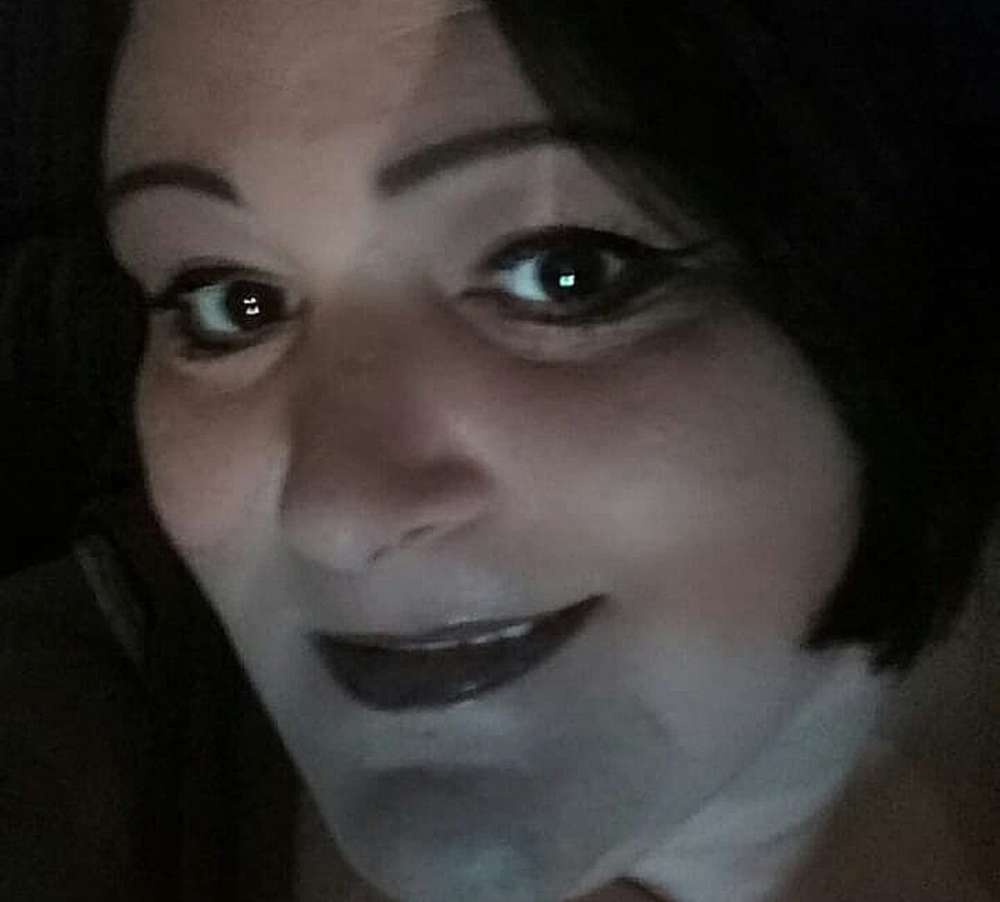 Hot New Hip Hop reported today that Coliesa McMillian, the My 600-lb Life star, has died at the age of 41. The outlet says the mother of four kids passed away while at a Louisiana hospital. TMZ was the first organization to reveal the news.

Thus far, it’s not entirely clear what the specific cause of death was, because the information hasn’t been made public. Funeral services will start on Thursday and Friday in Louisiana. The network, TLC, wrote a statement in which they said they were “saddened” to hear about the loss.

TLC took to their account on Wednesday to commemorate her death and thank her for sharing her story. During her tenure amid the eighth season of the popular reality TV series, McMillian weighed a grand total of 643 pounds.

Reportedly, Coliesa had a difficult life, including when she was 30-years-old and her husband was arrested. After packing up her belongings and moving to Louisiana, McMillian met her fiancé, Melvin. She and Melvin fell in love almost right away, and her children moved in with him.

However, when she was 39-years-old, she began to experience serious health problems, including a heart attack that nearly took her life. On account of her size, doctors weren’t able to operate on her as they normally would, so they couldn’t fix her heart.

Not long after, Melvin was killed in a car collision. McMillian said she did everything she could to get over it. Unfortunately, her coping mechanism was to eat as a way of burying the pain. In one clip shared by TLC, McMillian said she allowed food to ruin her life.

She explained how she was tired of living her life in that way, and it was weighing her down in every way. McMillian couldn’t leave this earth prematurely, however, because she had to take care of her kids.

As most know, My 600-lb Pound Life has proven to be controversial because many former stars have passed away. The network has been criticized for not doing more to help those who appear on the show.