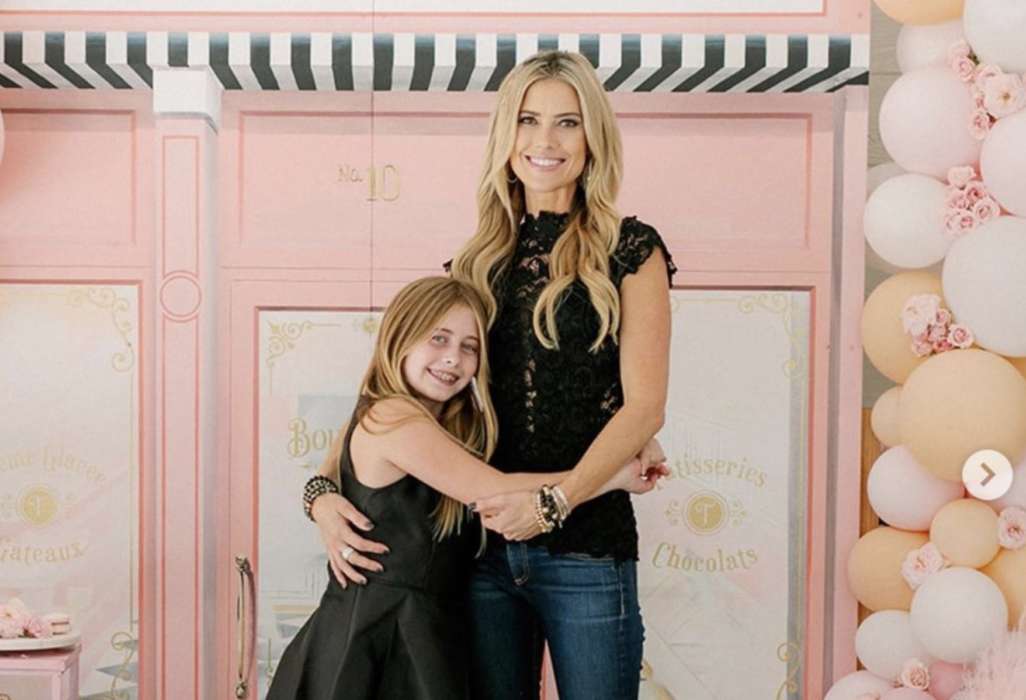 It’s only been a few days since the reports first came out confirming that Christina Anstead and Ant Anstead had already split up after just two years of marriage. Page Six reported on the reality star’s Instagram this week which clearly showed that she had deleted all of her wedding photos.

There are still some pictures of the couple on her Instagram but for the most part, photographs of their wedding in December 2018 have been completely removed. On the other hand, Ant, as of today, still has just one photo of their wedding on his own account.

As it was previously reported, Christina and Ant’s relationship was reported as officially over earlier in the week. Amid the news of their separation, the couple dropped a joint statement in which they revealed their decision.

So this happened last night…….. 🤗 Check it out in @people #Mr&MrsAnstead 💍🇬🇧🇺🇸

The 37-year-old announced on her Instagram account that their number one priority going forward was their children. As most know, the couple currently has one child, Hudson, who is 1-years-old. Christina has more children with Tarek El Moussa.

In fact, reports have claimed the couple is currently gearing up to get married after approximately one year of dating. Some social media users have questioned whether or not it will last considering the abrupt nature of their announcement to tie the knot.

Some people believe it’s too soon, while others are just happy they’ve found love, even if it ends up being a temporary coupling. As most know, Tarek and Christina’s split was the subject of many media headlines when the news hit the press.

Reports claimed their divorce was messy, and at one point, Christina even called the police on Tarek when he took a gun into the mountains while on a walk. Tarek explained in a later interview that he took the firearm with him because the forest was packed with dangerous animals.