Chris Rock Thinks Cardi B Is Hilarious - He Tried To Get Her Into Comedy - yuetu.info 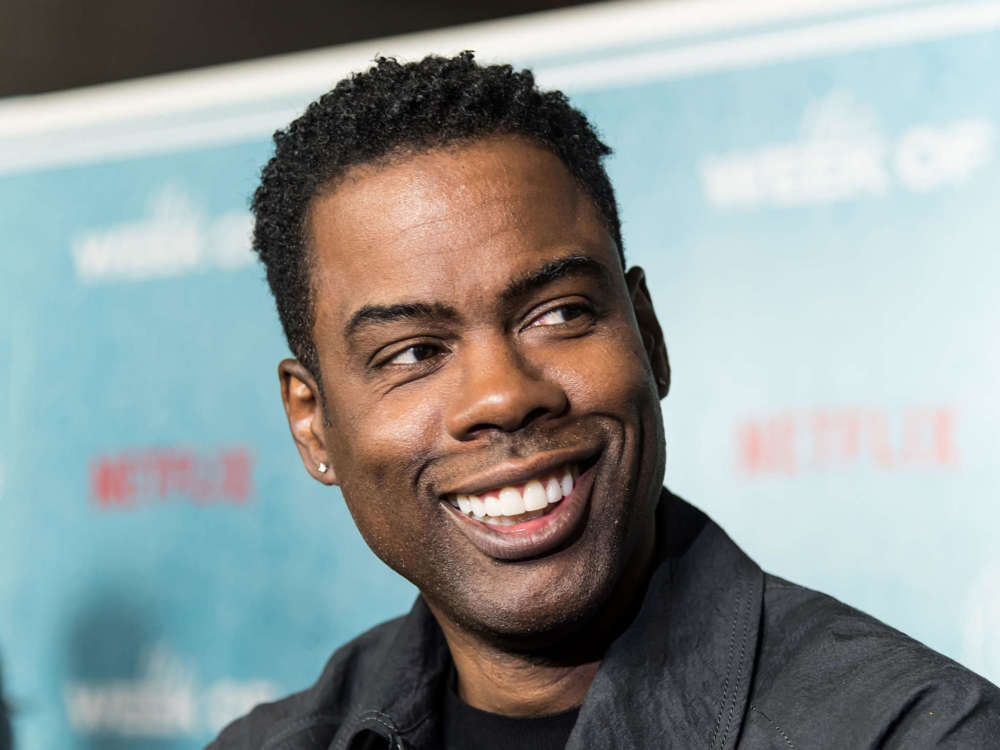 Chris Rock believes Cardi B definitely has the potential to branch out into other areas in the entertainment business. The legendary comedian stopped by The Tonight Show Starring Jimmy Fallon on the 24th of September for a conversation in which the comic touched on a number of topics, including a discussion he once had with Cardi about her talents.

Rock said to the host of the popular late-night television series that one of his daughters showed him a YouTube video of Cardi B, and he immediately said to himself that he was going to try and get a “show going” with her involved.

Chris went on to say that Cardi B never had an album out at the time, and he considered her as a “comedy star.” When Rock first made his request, Cardi wasn’t one of the most successful rappers in the game, however, she did already make a name for herself on the set of Love and Hip Hop from the period between 2015 and 2017.

Cardi B quickly developed a reputation for her funny confessional interviews as well as her quick wit. Not long after her final season of Love and Hip Hop aired, Cardi dropped the song, “Bodak Yellow” which became a huge hit.

Rock continued his praise for Cardi, explaining how there are a lot of great people out there in the comedy world, but Cardi B could hang with anyone on their level. He went on to say that she was “neck and neck” with someone like Bill Burr.

Chris may have a point because Cardi has a legion of fans not only for her music but for her Instagram videos and various social media posts that fans have grown to love. However, she has come upon hard times in recent weeks.

It was reported earlier this month that Cardi B and her husband, Offset, from Migos, had filed for divorce following the birth of their child together, Kulture Kiari. Initially, she wanted to get child support from Offset but she later amended her petition to no longer request money for Kulture.