Chris Rock Says Kanye West Is A Huge Fan Of Pootie Tang - Says It's The 'Most Important Movie' Of The 20th Century - yuetu.info 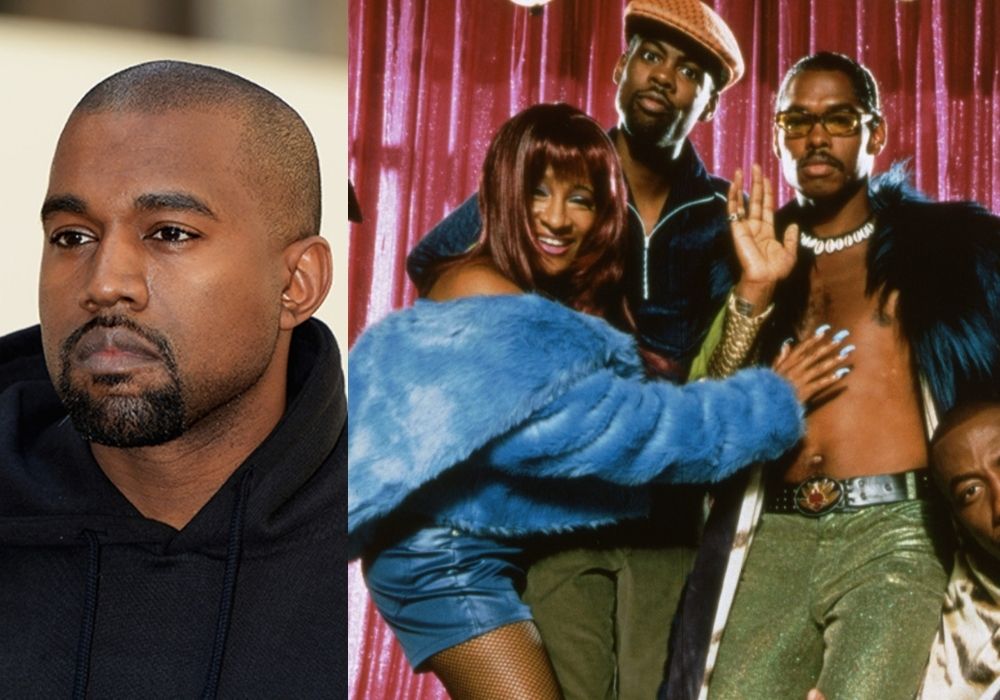 According to Chris Rock, Kanye West is a huge fan of the movie, Pootie Tang, which has become a cult classic comedy film over the last 19 years. Despite being a commercial and critical failure at the time of its release, the film has garnered a dedicated following.

Amid his chat with Jimmy Fallon on The Tonight Show this week, Rock touched on a number of topics with the host, including the immense talent of Cardi B and how he tried to make a show with her before she became a massive star, and also Kanye’s love for Pootie Tang, the 2001 film directed by Louis CK.

According to Rock, he spoke with Cardi B about her potential as a comedy star, but she had aspirations in the music scene instead. While he wasn’t able to get a show happening for him, Rock claimed Cardi is easily one of the funniest people in the business.

Regarding his comments on Kanye West, fans of the rapper know he has talked before about how much he loves comedy films, and one of his favorites is Pootie Tang. Chris Rock says Kanye once told him that Pootie Tang was the “most important movie of the 20th century.”

The comedian claims Kanye went on to explain why the movie was so good, which took him by surprise. Rock says Kanye knew more about the 2001 film than he did.

In other news, Rock is currently getting ready to host the upcoming SNL season premiere which he’s hosting alongside the musical guest, Megan Thee Stallion. Fans of the sketch-comedy series know it’ll be the first episode shot in the studio since the COVID-19 pandemic which led to massive restrictions on the entertainment business.

Rock joked with Fallon that he might see him in the studio in the following week. Chris doesn’t know what it’s going to be like, but he said it was going to be live.

As it was previously reported, Megan announced she would appear on Saturday Night Live earlier in the week with an Instagram post pointing to the date of her appearence, the 4th of October.