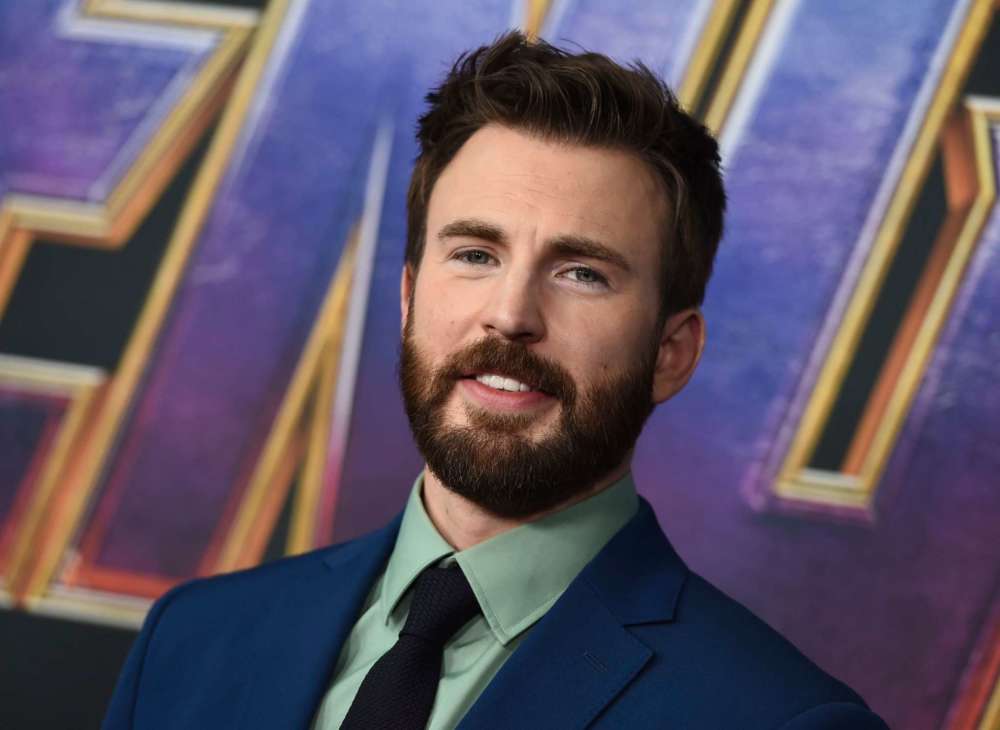 While posting content to his Instagram page on Saturday, Chris Evans reportedly revealed nude photos of his lower half. The 39-year-old Captain America star shared a video with his massive social media following without eliminating the last part of the clip.

Evans revealed a series of photos and videos, one of which featured a photograph of an erect penis. Evans was able to delete the clip almost instantaneously, however, many of his followers screenshotted it.

Since then, users have been poking fun at the mistake. You can check out one of these posts below:

This is obviously embarrassing news for Evans, who is usually in the headlines for more positive reasons, including his relationship with the actress, Lily James. Before his romance with James, he dated Jenny Slate, however, they split up and have since said nothing but nice things about each other.

Evans and Slate broke up in 2018, and she moved on to the gallerist, Ben Shattuck. Earlier this year, Evans was in the headlines again when he joked with Paul Rudd about the actor’s ability to stay youthful-looking even though decades have passed.

As part of an Actors On Actors interview for Variety, Evans and Rudd joked about Paul’s youthful complexion, with Evans asking him if he had been drinking baby’s blood to stay healthy. Reportedly, Paul Rudd is 51-years-old, and many fans of his have a hard time believing it.

The topic of Paul’s youthful appearence has been on the minds of his co-workers before, including when he and his Wet Hot American Summer castmates met up for a prequel. His cast and crew members joked that they needed someone who looked like an older version of Paul Rudd because he managed to look the same nearly 2 decades later.

While Paul is more famous for his youthful glow, Chris Evans has established himself as a comic book movie regular. He first gained widespread attention when he appeared in the Fantastic Four franchise as Human Torch.