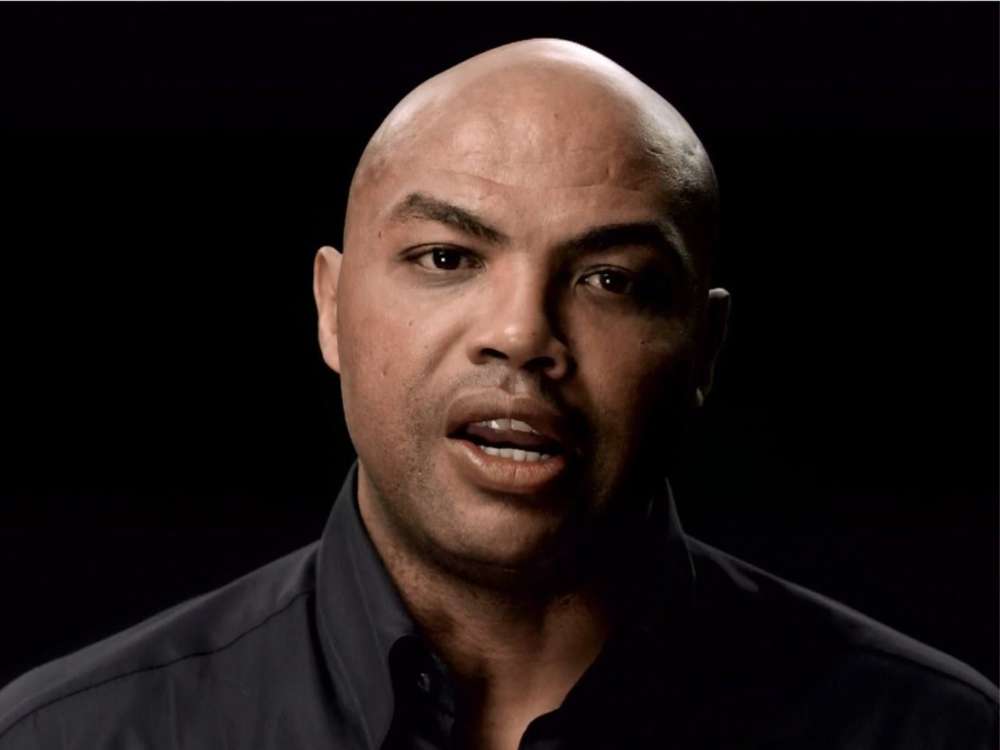 The Grio reported today that Charles Barkley, the former basketball player, claimed Breonna Taylor’s case wasn’t similar to that of Ahmaud Arbery and George Floyd, garnering the NBA legend a bit of backlash.

Amid the pre-game show for the match between the LA Lakers and the Denver Nuggets of the Western Conference Finals, Charles Barkley spoke on the Breonna Taylor case and how there were some key differences between hers and that of Arbery and Floyd.

This past Thursday night, Barkley said, “I don’t think this one was like George Floyd or Ahmaud Arbery.”

Charles Barkley says you can't put the Breonna Taylor case in the same situation as George Floyd, Ahmaud Arbery because her boyfriend shot at the police pic.twitter.com/8dMjVMZp39

Barkley went on to criticize the practice of no-knock warrants, explaining how he thinks that it’s something that should be eliminated across the board. Charles added that he was concerned about lumping entirely different situations together.

According to the commentator, it wasn’t necessarily the police’s fault for the gunfire that led to Breonna’s death. He blamed her boyfriend, who was the one to fire at the cops after they knocked on the door. The basketball icon said people have to take into account that police have to protect themselves as well.

More importantly, Barkley argued that her boyfriend had shot a police officer. For that reason, Barkley explained, the three cases are entirely different and should be treated as such.

As it was previously reported, the police shot Taylor to death after they implemented a no-knock search warrant on her home. The Grio says Kenneth Walker fired one gunshot at the police due to believing it was an intruder rather than the authorities.

As most know, the media and the entertainment industry have turned their attention to the Breonna Taylor case after the police officers involved in the death of George Floyd were all charged.

Earlier in the year, Oprah Winfrey was just one celebrity who used her voice for political activism. The OWN owner paid for several billboards throughout the United States which called for justice for Breonna Taylor. The officers weren’t charged for the death of Taylor, with the exception of one misdemeanor.