Charlamagne Tha God Reflects On The Time Mo'Nique Said He Was The Worst Thing To Happen Black People - yuetu.info 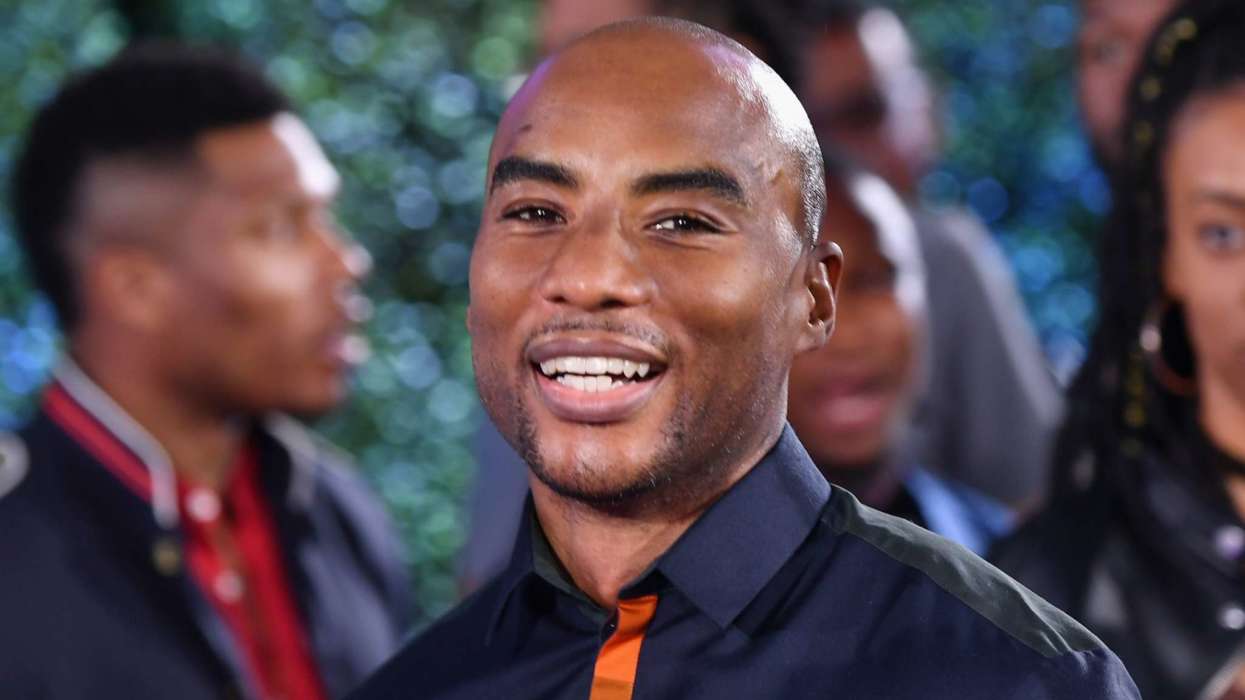 A few years ago, Mo’Nique stopped by The Breakfast Club with Charlamagne Tha God, Angela Yee, and DJ Envy, and the stand-up comedian famously jabbed Charlamagne, claiming that he was one of the worst things to ever happen to black people.

Approximately one month before she appeared on the show, Charlemagne gave her the dubious honor of “Donkey of the Day.” Reportedly, Charlamagne wasn’t happy with the way she dealt with Netflix during their pay dispute.

During a new interview with VladTV, Charlamagne spoke on a number of topics including the infamous appearence with Mo’Nique. Additionally, The Breakfast Club co-host shared a story about the time he and Mo’Nique ran into each other approximately ten years ago.

Ironically, Charlamagne and Mo’Nique once worked in the same building, and during his time there, she noticed he would always open doors for other people and the comic told him he was such a gentleman.

Charlamagne joked with Vlad that he and Mo’Nique did a complete “180” in the interview. It started out so pleasant, and that at the end of it, he became the worst thing to ever happen to black people.

As most know, Charlamagne has been on top of the radio game now for years, and to many, he’s one of the leading voices for black people. However, the co-host has had his fair share of feuds over the years, including with his own co-workers.

Earlier this year, Charlamagne admitted to Vlad that he apologized to Angela Yee after the interview in which Gucci Mane put her on blast. To explain himself, Charlamagne said he wasn’t responsible, as a radio personality, for the things that people say on his show.

Angela was reportedly upset that he never defended her. Charlemagne admitted he probably could’ve handled the situation a lot better looking back on it now. Regardless, he did end up apologizing to her and things are slowly getting better between him and Angela. Some listeners noticed things were a bit tense between them ever since.