Celina Powell Says Adam22 Is Planning On Doing An Interview With Someone Who Will Try And 'Destroy' Her - yuetu.info 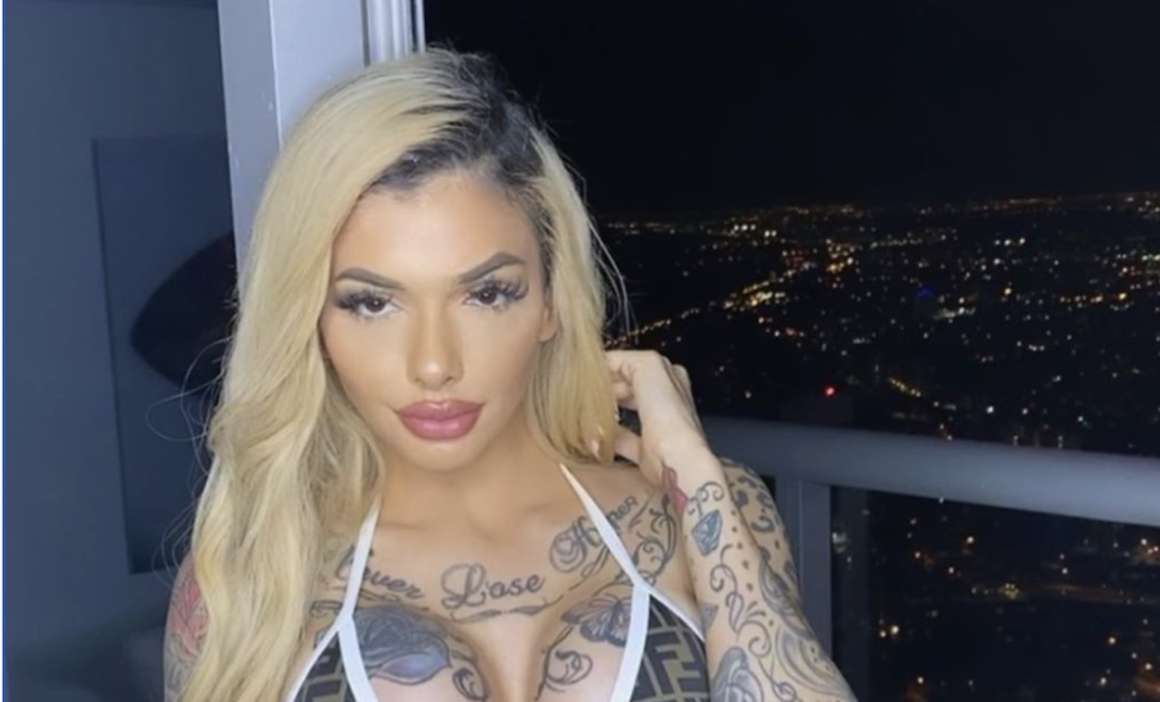 Celina Powell and Aliza, her close friend, have been all over the headlines lately for a brand new project, Thots Next Door, a podcast featuring both parties discussing their various trial and tribulations involving the entertainment industry’s biggest stars.

Celina and Aliza have hosted the podcast already on Adam22’s YouTube channel, however, Adam22 has been on the receiving end of criticism for his involvement. Powell and Aliza love talking about their sexual escapades, and their stories are frequently the subject of media reports.

Earlier this week, Adam22 took to his Twitter account to reveal that Aliza and Powell would continue hosting their podcast but he wouldn’t feature it on his own channel anymore. Adam22 is the host of the very popular No Jumper podcast.

Adam22 didn’t reveal the precise reason why he chose to no longer host their podcast, but he said he’d have more details regarding the situation when he finally drops a new episode on Tuesday.

I didn’t even cash the check cuz I never cared about the money, I was just so thankful he gave me an opportunity to shine. Josh, his sisters husband, told me I ruined NJ & I cried. They knew how much this meant to me, evil ass people with hidden agendas makes me sick.

At this point in her social media messages, Powell appears to get fairly emotional, at least according to the way it’s portrayed on her account because she said she apologized to Lena for showing her disrespect in the past.

Furthermore, Powell came out to say that Adam had intentions to do an interview with someone who planned on ruining her career and reputation. More importantly, Powell argued that No Jumper employees threatened to quit if Adam didn’t eliminate Powell’s show.

Thus far, Adam22 hasn’t responded to anything Powell had to say on her social media, although, DJ Akademiks commented on the controversy earlier this week. As hip-hop fans know, Akademiks is currently fighting with Adam22 and he and Powell have fought in the past.

It looks like Akademiks is taking her side over Adam’s. Earlier this month, Celina was in the headlines for her feud with Dream Doll as well.