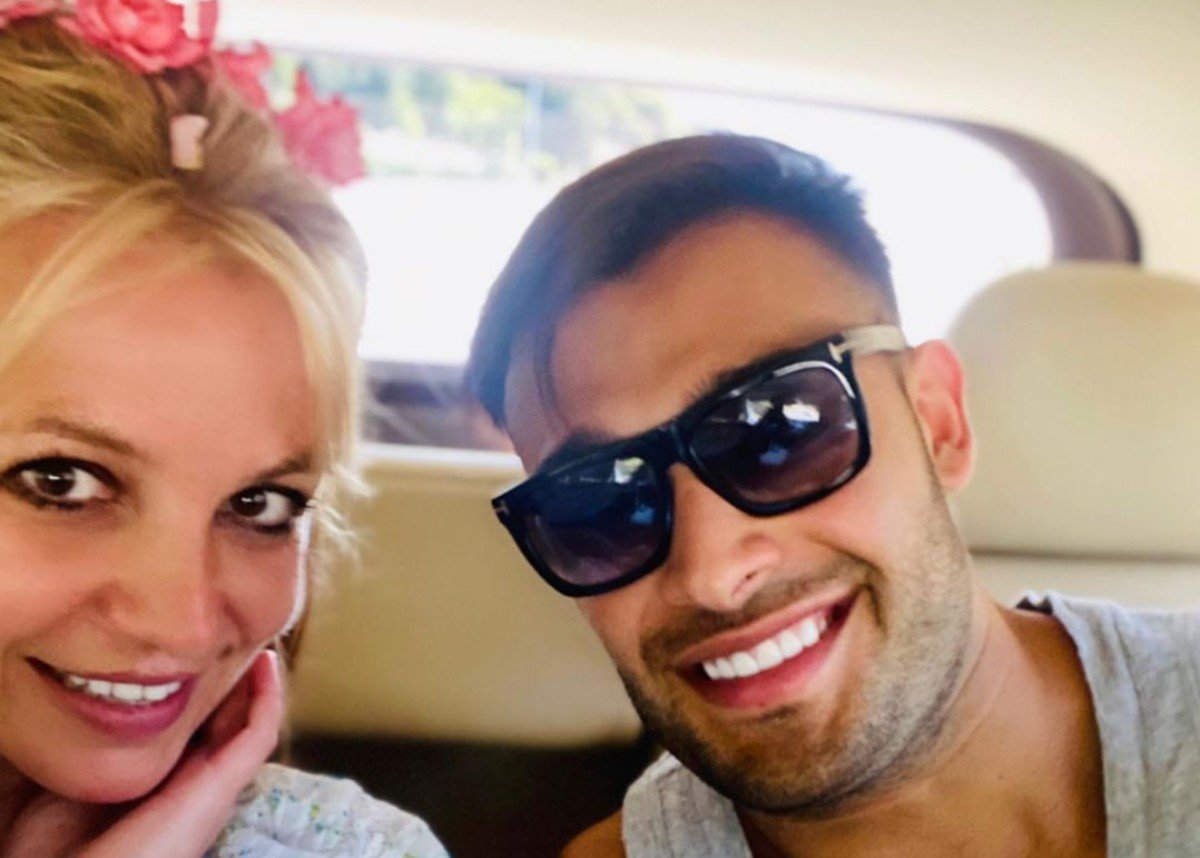 Sam Asghari is no stranger to defending his girlfriend Britney Spears on social media and he has done it again. Britney and Sam reportedly live together and he has been viewed by many as her protector. Though the couple gets their fair share of attacks from fans who believe that Britney is being controlled by those in her immediate circle, he has always defended her against online bullies. He defended her against Timabaland and know he is defending her against writer Kelly Oxford.

It all started when Kelly Oxford left a comment on one of Britney Spears‘ photos that wasn’t very kind. She wrote: ‘This account finally got too scary for me.”

Britney’s social media accounts frequently receive negative comments from those who want to cyberbully her. She also receives a lot of comments from concerned fans who question why so many photos are reposted and say that Britney needs to go live and stream from her home to truly update her fans about her well-being.

Now, her account is full of people who are scrutinizing every photo and video for hidden messages.

Sam doesn’t respond to every negative comment, but he does step in when verified accounts begin leaving negative remarks, such as the one Kelly Oxford left.

“What’s so scary about being the biggest superstar in the world being herself (authentic, funny, humble) without caring what others think. We need more people like her and less Karen’s. also Instagram installed this button that you can hit to unfollow about 10 years agao…”

You may see a report highlighting the exchange below.

Sam Asghari clapped back at Kelly Oxford for criticizing his girlfriend, Britney Spears.https://t.co/OkqHIWfdd6

Britney’s fans have been extremely concerned for her and support her fight to have the terms surrounding her conservatorship renegotiated in a manner that she is comfortable with. First and foremost, her fans agree with her that Jamie Spears, Britney’s father, should no longer be the sole executor of her conservatorship.

What do you think about Sam Asghari‘s relationship with Britney Spears? Do you think he is a protective boyfriend? Do you like the way he defends her online?