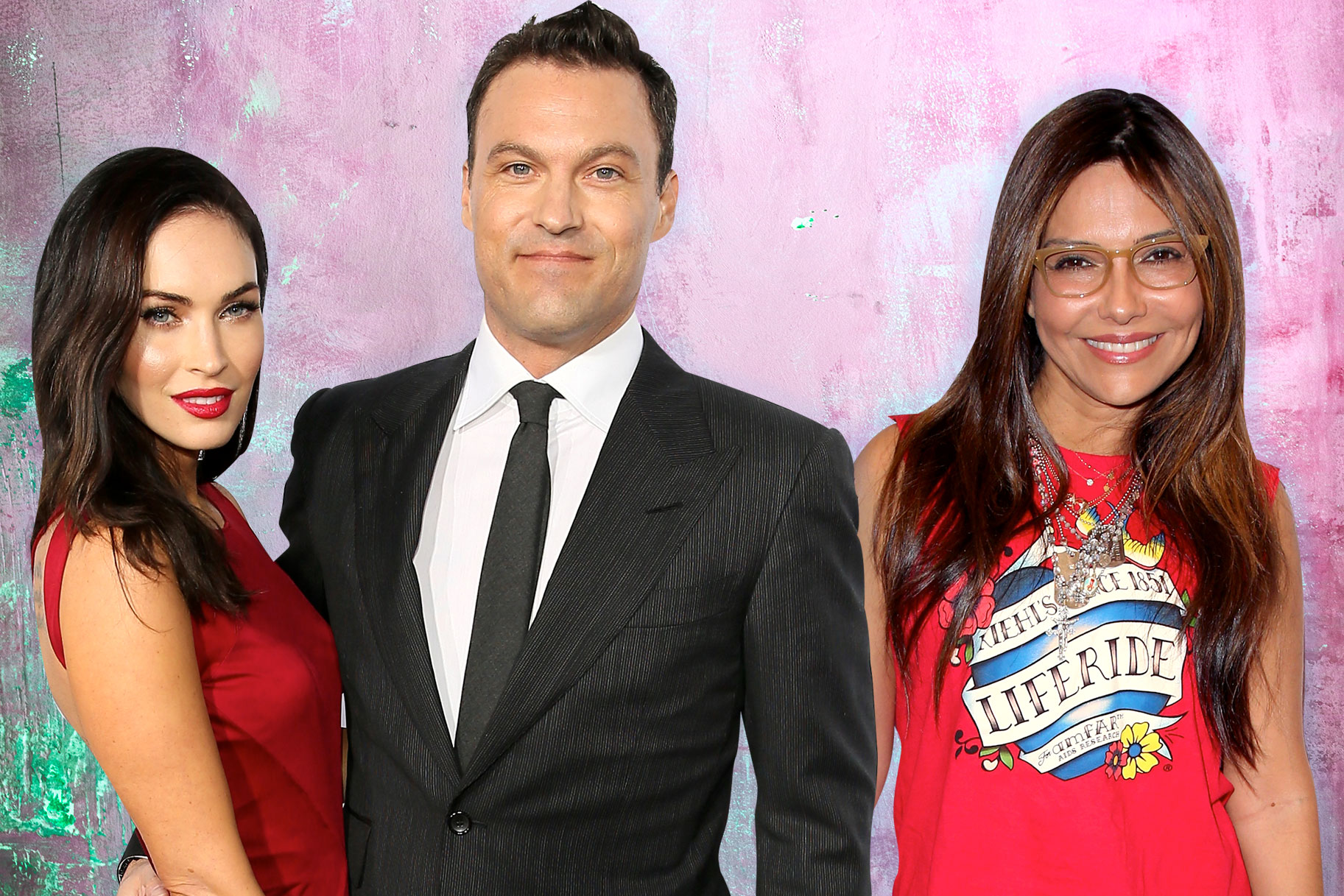 During a new Question and Answer session, Brian Austin Green’s former fiancee, Vanessa Marcil took his ex-wife, Megan Fox’s side and shaded the actor, holding nothing back! Here’s what she had to say!

That’s right! Vanessa Marcil made it very clear that she is on his estranged wife’s side amid their split as she revealed the ‘complete devastation’ he’d put her and their son through during their 13-years-long legal battle.

The Q&A session with her followers was posted via her IG Stories and that is when she revealed that she has a lot of respect for fellow actress Megan Fox for moving on with Machine Gun Kelly and ‘living her life for herself.’

‘Megan living her life for herself, finally, is a gift to her children,’ she wrote.

As you know, Megan Fox ended things with Brian back in May, after the two were married for a decade!

As for Vanessa, she and Brian were engaged but separated in 2003.

In 2012, Brian sued Vanessa for supposedly owing him more than $200K, money that he’d allegedly lent her.

In 2013, the case was thrown out but after that, she told E! that for the next five years, he completely disappeared from his son’s life.

One fan was curious to know more about the reason why Vanessa always speaks so poorly of her ex so she got into more detail about their court battle.

‘I speak, actually, really kindly about Kass’ father. I just speak the truth at my son’s request in order to help him heal and not shoulder these secrets anymore. If his father’s actions reflect poorly on him that’s his doing. Not mine. I speak with empathy regarding Kassius’ dad considering the complete devastation my son went through. My son and family will tell you the same. I have had a rule all through our 13-year case in my family that ‘no one’s ever to say a bad word about Kass’ dad,’ she explained, in part.