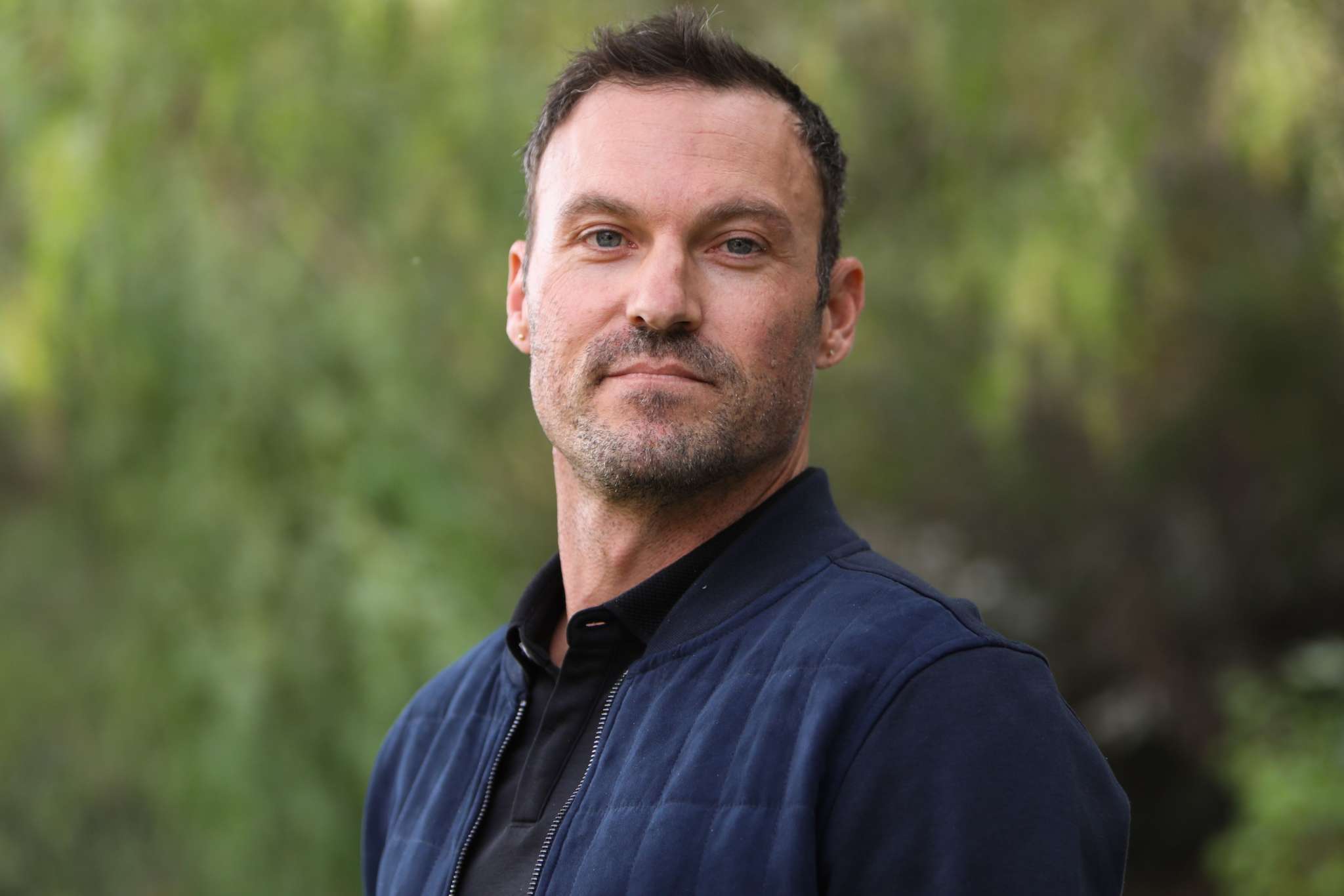 People can be so mean and cruel, especially to celebrities on the internet since there are no real life consequences for them. In this case, some haters thought it was a great idea to criticize the long hair of Brian Austin Green’s sons after he posted an adorable new family pic.

Fortunately, it didn’t take long at all before the actor clapped back at the trolls.

The selfie showed the family spending quality time together and mean people just had to ruin it over the type of hair little boys sport!

The proud father of three, who shares 7 year old Noah, 6 year old Bodhi and 4 year old Journey with his former wife, Meghan Fox, posted the adorable picture of the four of them in the car, going to do some shopping together.

Instead of gushing over the adorable sight, some focused on the fact that the young ones have longer hair and started criticizing the dad for it and just mocking the children.

In response, Brian wrote that ‘The fact is that my boys have and like long hair. In my opinion, they’re beautiful and will still be and possibly still be mistaken for girls if they wear matching shorts and T-shirts combos and had short hair.’

He went on: ‘Some people like boys and men with long hair. Some people don’t. Both opinions are ok. I think that some people with different opinions are attacked since opinions usually start with ‘I think’ or something similar. When people state opinions as facts, that is when arguments happen.’ Preach!

As for the caption, the man wrote alongside the snap hat they were on a ‘Target run.’

This isn’t the first time that Brian and Meghan have been criticized for the way they raise their kids.

In the past, people were not too happy about the fact that they let the boys wear whatever they want even if that means rocking a Disney Princess gown or two!