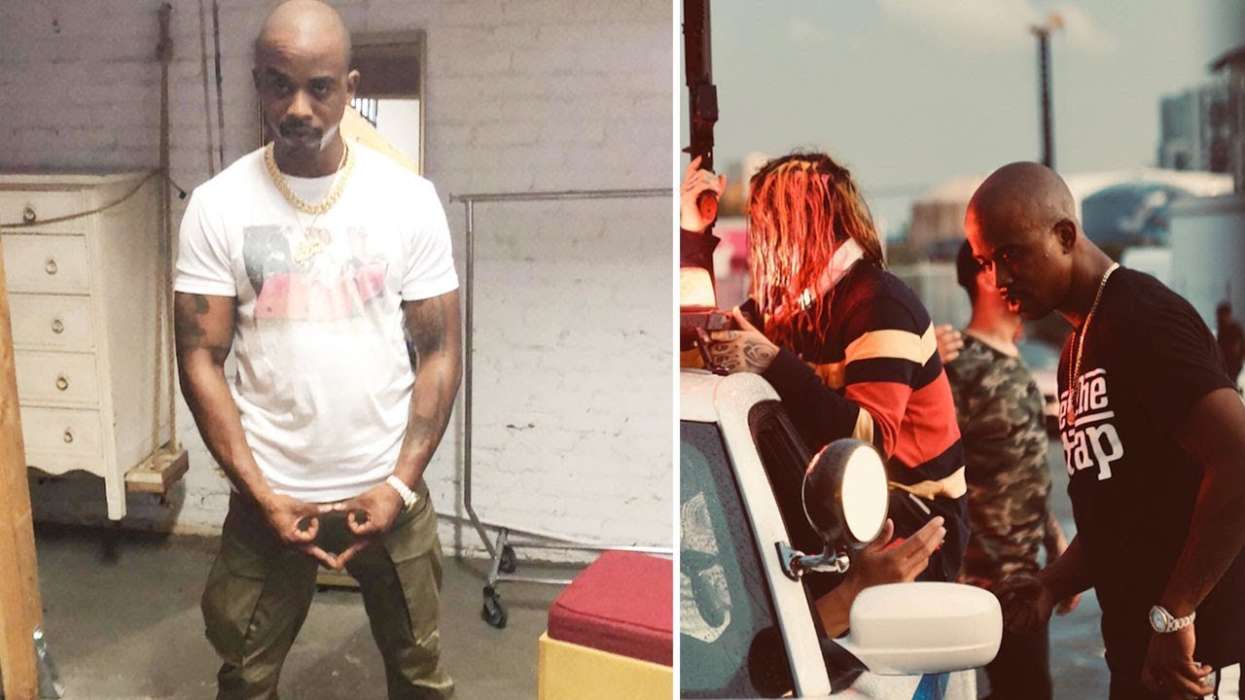 Page Six reported today that the kidnapper of Tekashi 6ix9ine, Anthony ‘”Harv” Ellison, compared himself to an NFL kicker who’s in the middle of a Super Bowl game. Harv reportedly wrote about his predicament behind bars while he awaits his sentencing hearing.

Ellison commented on the challenges brought by the COVID-19 pandemic, including the fact he had to draw up a defense memo while having limited contact with this defense attornies. As most know, the coronavirus pandemic has made it hard for people to communicate with one another, especially in government institutions.

Ellison compared his situation to that of Adam Vinatieri from the Patriots in the 2004 match at the 41-yard line. Anthony claimed he felt as though the “weight of the world” was on his shoulders.

According to Page Six, the real football player, Vinatieri, kicked a field goal that day which saw the Patriots beat the Philadelphia Eagles in Super Bowl 38. The outlet claims Anthony submitted his hand-written letter on the 10th of September to Judge Paul Engelmayer.

Mr. Ellison has reportedly pleaded with the judge to go easy on him amid his upcoming sentencing hearing on the 15th of October. As followers of Tekashi 6ix9ine‘s case know, the purported crimes of Ellison played a crucial role in the racketeering case against the “GOOBA” rapper.

Ellison and Hernandez –  also known as Tekashi 6ix9ine –  were tied together through the gang, the Nine Trey Gangsta Bloods, with the latter informing the federal prosecutors of their crimes in order to secure a much lighter sentence.

This past year, Ellison was convicted guilty on counts of kidnapping and slashing the face of his enemy just a few months after the Tekashi 6ix9ine kidnapping incident. The federal government has determined that Ellison hasn’t changed since the charges were laid against him.

He and his defense attornies have claimed he has matured and is ready to improve as a person, but prosecutors disagree. Michael Longyear, the Assistant US Attorney, asked the judge to give Ellison 30-years behind bars for refusing to accept that he had control over his actions.