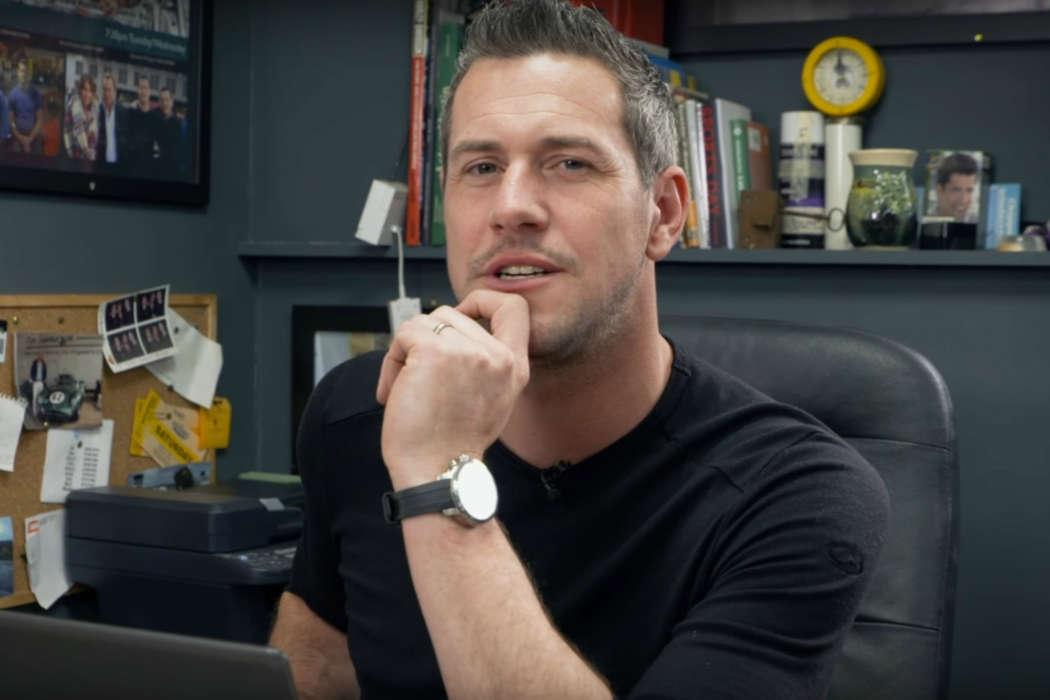 Ant Anstead isn’t interested in hearing other people’s criticisms regarding what may or may not have led to his separation with Christina Anstead. Entertainment Tonight, among other media outlets, reported earlier this month that Christina and Ant had split up.

The news took a lot of people by surprise because they had only been married for around two years, and their social media posts seemed to indicate things were going well. This past Monday, Ant took to his account to post a black-and-white photo of himself with their son, Hudson.

The reality star claimed he had the comments turned on, initially, however, due to a cascade of negative remarks, he had to turn them back off again. More importantly, Ant told his followers to stop speculating on what led to their breakup, because they couldn’t possibly know.

As it was noted above, Ant and Christina announced their breakup on the 18th of September after nearly two years of marriage. In his post featuring Hudson, Ant said he had to turn the comments off because they were just so incredibly mean.

Beautiful Boyz Weekend. Blessed x This was a father son moment! But due to some mean people I have turned comments OFF! While we both appreciate words of support, Please stop trying to diagnose from afar. It’s not fair. Christina is fine. I am fine. And we remain good friends and will navigate this at our pace. Compassion and kindness is all that’s needed. X

Anstead went on to say that both he and Christina were doing well, and they’ll continue to navigate the world with their baby. A source who spoke with ET recently touched on why they chose to split up, citing speed as one of the main reasons.

The insider claimed that following her divorce with Tarek El Moussa, Christin was too eager to fill the void with the love from another man, and they both realized afterward that they had rushed into the decision to get married.

As for whether cheating was involved, sources have claimed there was no infidelity on either part. Christina has been feeling down about the fact she has already left a second marriage, but at the end of the day, she realized they simply weren’t cut out for each other.

Earlier this year, Ant claimed he tried everything to keep their relationship working, but it just didn’t pan out the way he hoped. Christina’s ex-husband, Tarek El Moussa, hasn’t reflected on the news yet, but he’s currently in a relationship with Heather Rae Young, and they’re slated to get married sometime in the coming months.