Ammika Harris Leaves Nothing To The Imagination: She's Showing Chris Brown What He's Missing In This See-Through Outfit - yuetu.info 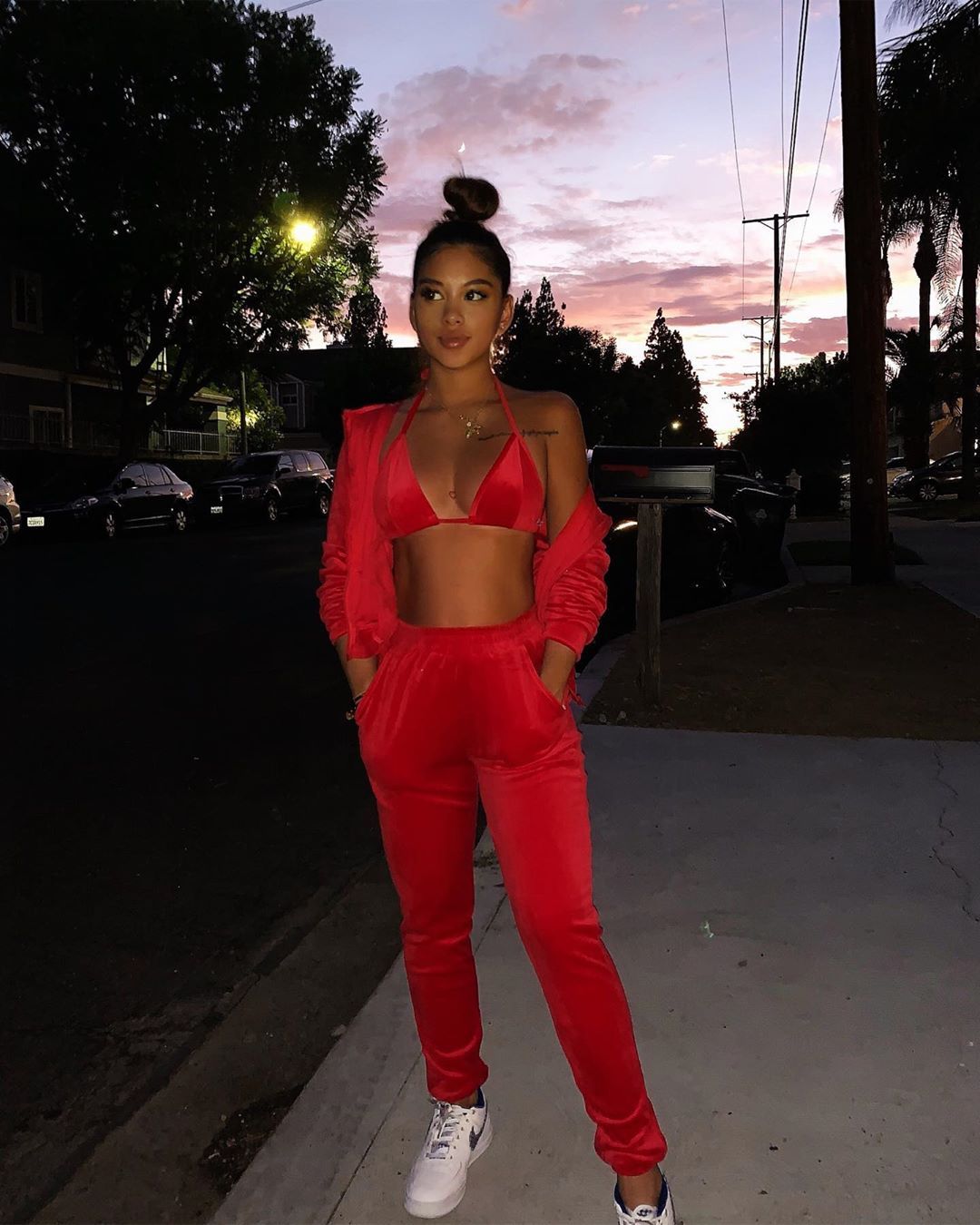 Ammika Harris made fans excited when she dropped a photo in which she’s putting her behind on display on a balcony. Check out the thirst trap that she posted on her social media account below.

A hater hopped in the comments and said that Ammika is trying hard to look like Karrueche.

Another fan said: ‘She looks nothing like Karrueche. The only reason why everyone thinks she does is because Karrueche was Asian as well. I bet if Chris starts dating another Asian they will say she looks like Ammika. I think she looks closer to Cassie especially without makeup. Karrueche looks like Chilli from TLC to me.’

One other follower said: ‘it’s embarrassing for him to continue to try and hurt this beautiful lady who is doing an amazing job at raising her and Chris Brown‘s Son! Aeko is such a handsome, smart, and happy baby who is only with his Mommy right now!! There is no comparison! #showlove #Aekosmother #AekoandMommy💜 @chrisbrownofficial @ammikaaa Aeko is so handsome and beautiful just like his parents!’

Someone else posted this: ‘When u look at them closely, they DON’T look alike AT ALL!! I used to think the same, not anymore 💯.’

A commenter said: ‘The first picture I saw of her 😹🔥I was like damn Breezy you never disappoint,’ and one other follower posted this message: ‘Ok I’m gonna I’ve to see the front so my mom can make me this dress💕’

A fan praised Ammika and said: ‘Aeko’s mommy is gorgeous!! You look great @ammikaaa your body bounced back to perfect lucky lady!! Aeko loves his mommy so much!!! Everytime he looks at her he gives her the sweetest smile!! #aekocatori #aekosmommy #chrisbrownofficial #mommy #lovinglife you are blessed @chrisbrownofficial to have such a wonderful mommy for your baby boy Aeko!!’

Chris Brown‘s baby mama, Ammika Harris made fans day when she decided to drop another couple of pics featuring herself and their son, Aeko in her arms.

Fans say that the baby boy is definitely his father’s twin.

Just check out the pics that Ammika dropped on her IG account.