Zoe Saldana Expresses Her Regrets Over Starring As Nina Simone In 2016 Biopic - yuetu.info 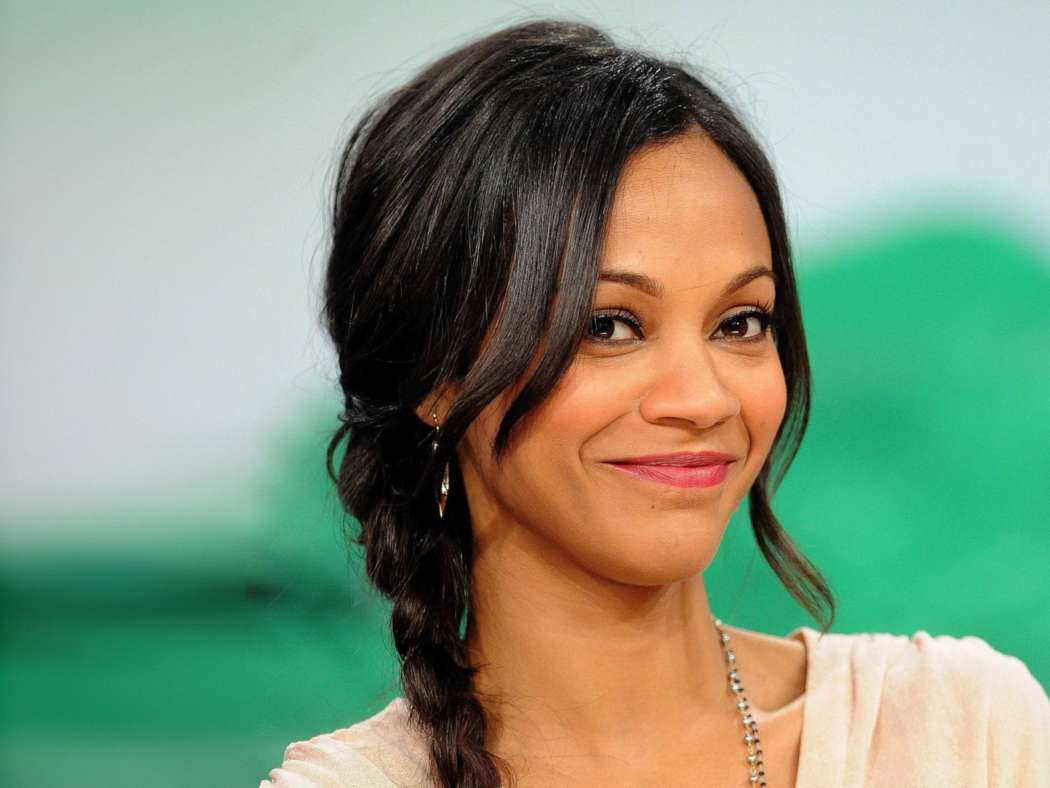 Zoe Saldana had to come out and apologize for starring as Nina Simone in an ostensibly hated 2016 biopic, Page Six has learned today. During a conversation with the Pose creator, Steven Canals, on Instagram Live, Zoe explained how she never should’ve taken the role.

Previously, Saldana defended her choice to star as the singer and civil rights activist. On her account at the time, Saldana shared a quote about how freedom meant to not hold fear in one’s body and mind. Simone’s estate responded by claiming she didn’t have the right to utter Nina Simone’s name.

They also asked her to never mention her name ever again. During a conversation with Allure from 2016, Zoe Saldana fiercely addressed the criticism, saying that there wasn’t “one way to be black,” and she was black in another way.

She added she was “raising black men,” and told her detractors to never look at her with “such disdain.” It’s unclear what led to her change her mind, but these days, Saldana is regretful over her choice to star as Simone.

Zoe, who has Dominican and Puerto Rican heritage, explained how Simone “deserved better.” According to the actress, she thought she had the right to star as Simone because she’s a black woman.

In other news, Zoe was in the headlines when she claimed her mother often confused her for her fellow actress, Thandie Newton. Fans of the actress know she and Thandie share some features.

During an appearence on James Corden’s late-night television show, Zoe explained how she met Thandie Newton and tried to explain to her the way her mother often confuses them.

However, Saldana says Thandie didn’t even know she was. Zaldana says Newton said to her, “who are you?” admittedly leading to a bit of embarrassment. Although, they are now friends now.