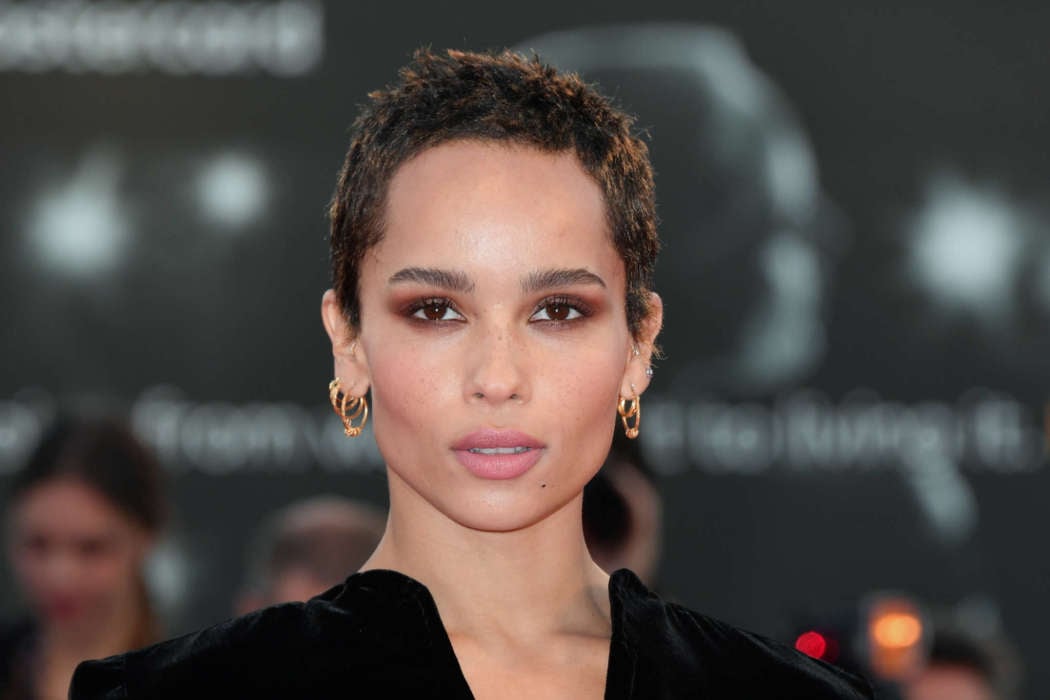 Zoe Kravitz isn’t pleased that Hulu canceled High Fidelity. The Wrap reported earlier this weekend that the streaming platform canceled the popular television show after just one season, and Zoe took to her IG to explain how crushing it was for her to find out about its cancelation.

On her Instagram account, Kravitz commemorated the cast and crew who worked on High Fidelity – the series adapted from the novel written by Nick Hornby. The novel was already based on another work, the 2000 movie with John Cusack.

i wanna give a shout out to my #highfidelity family. thank you for all the love and heart you put into this show. i'm in awe of all of you. and thank you to everyone who watched, loved and supported us. ✌🏽 #breakupssuck

Kravitz went on to mock Hulu, insinuating that the streaming platform didn’t have any other programming that included women of color. According to The Wrap, Hulu does have an entire section dedicated to black films, shows, and series, however, most of it does not have black female leads.

Zoe wasn’t the only celebrity to comment on the series cancelation. Creators and stars chimed in with their own disappointed remarks, including one who said that it was one of the few shows on the air that impressed them.

Lena Waithe, for instance, claimed High Fidelity deserved to get another season. Questlove, as well, took to his account to express his disappointment over having heard the news. According to The Wrap, High Fidelity was a romantic comedy starring Kravitz as a record store owner in love.

It was dropped from Hulu on the 5th of August just one week after the Primetime Emmy nominations were revealed. The series didn’t get any nods, but it did get four Black Reel Award nominations.

In recent news, Zoe Kravitz was in the headlines when she publicly admired Robert Pattinson’s bat suit for the upcoming Batman film. Fans of the actress know it’s a role that hits close to home for her because she managed to nab the lead in Catwoman which is coming out next year.

Zoe said to reporters from Variety that Robert looked “good in the suit….that’s a good jawline.”