Will Smith And Kevin Hart Will Finally Team Up To Work On A Movie - yuetu.info 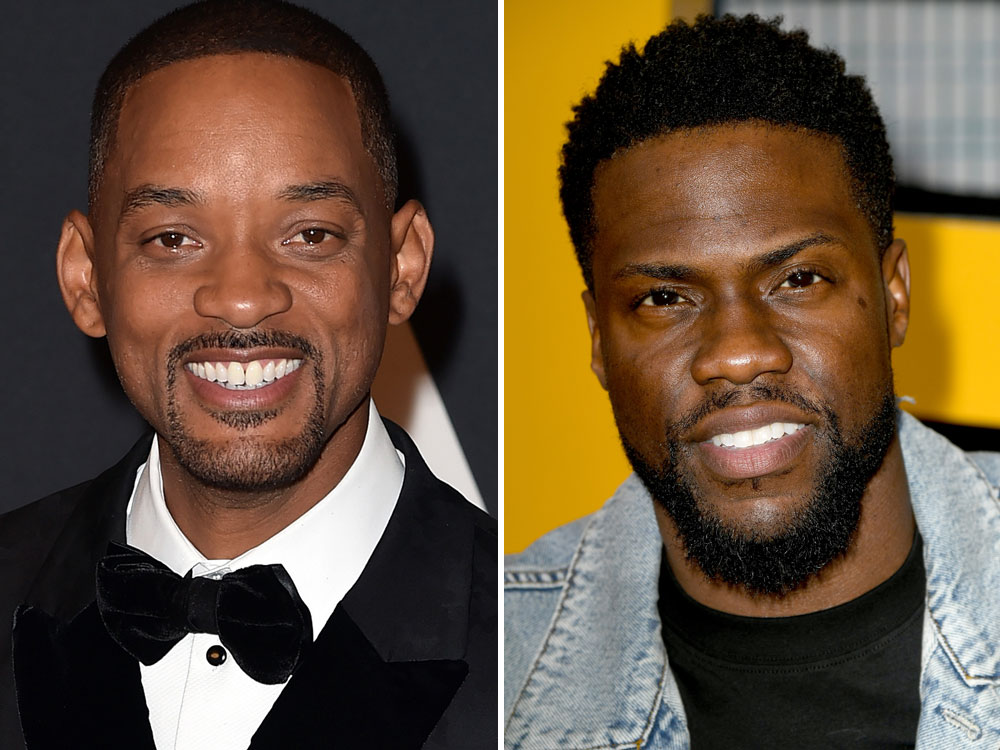 Will Smith and Kevin Hart will work together on a remake of the classic 1987 comedy, Planes, Trains, and Automobiles, Hot New Hip Hop revealed this week.

As most know, fans have been clamoring for Will and Kevin to work together on a movie for years, and it looks like it will finally come to fruition. According to the outlet, Planes, Trains, and Automobiles was first directed by John Hughes.

The new rendition of the film will be a modern retelling of the classic comedy, with Smith and Hart collaborating to overcome all kinds of obstacles as they try and get back to their friends and family. Hart took to his Instagram to reveal the news.

On his Instagram account, Hart appeared excited, writing how he and Will have been trying to jump on a film together for years, but couldn’t find the right project. He said it would be “huge” for them, and claimed he couldn’t wait to work in the “city of brotherly love, Philadelphia.”

Thus far, it’s not clear when the remake film will come out. Of course, Kevin has been in the news for other reasons lately, including his support of Ellen DeGeneres amid her workplace scandal.

I’ve been patiently waiting for the right project to team up with my brother with. We found it and are developing it together with our teams. This will be huge for us and the city of brotherly love aka Philadelphia….. let’s goooooo @willsmith 💪🏾💪🏾💪🏾💪🏾

As it was previously reported, Kevin was one of the first celebrities to come out in defense of Ellen when the reports of workplace misconduct came to the surface. Kevin took to his account to say that Ellen was one of the “dopest people” he has ever known.

Earlier this week, it was also reported that Kevin met up for lunch with Ellen. Obviously, Kevin has had his own controversies over the last few years, including when he was excoriated online for joking about the LGBTQ community on his Twitter account approximately ten years ago.

Coincidentally, Ellen, who is often considered as one of the biggest voices of the LGBTQ community, had Kevin on her show to defend himself against the social media controversy.

Will Smith, on the other hand, encountered ridicule online amid his “entanglement” drama with Jada Pinkett.