Tyler Cameron Admits To 'Freaking Out' When First Meeting Hannah Brown - He 'Blacked Out!' - yuetu.info 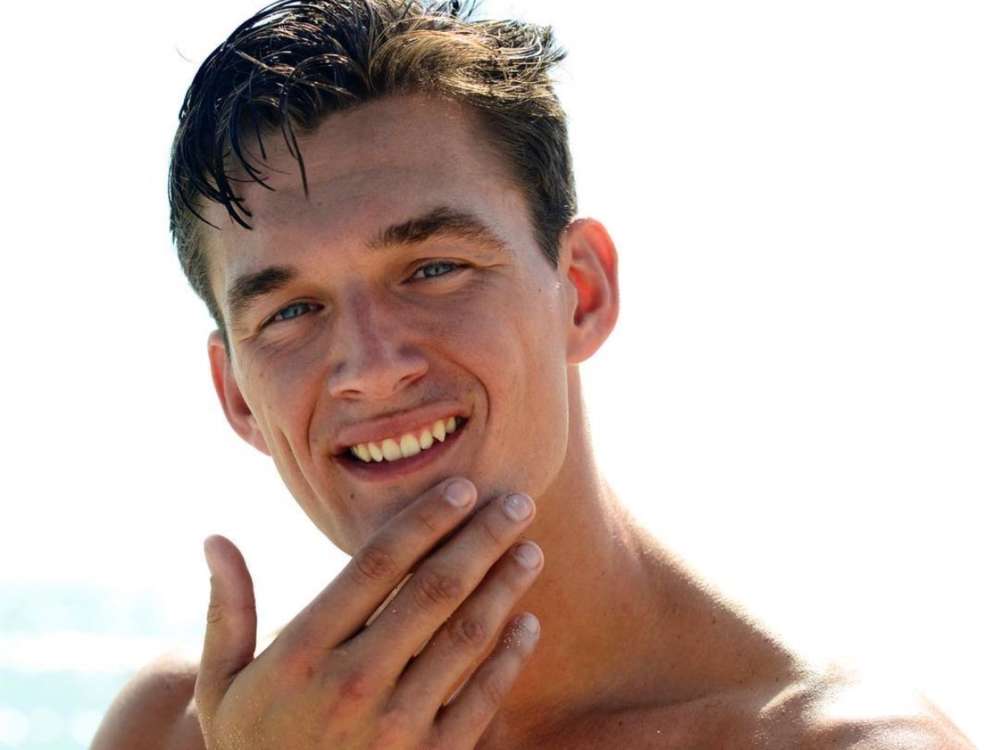 According to Tyler Cameron, the first time he met Hannah Brown during her season of The Bachelorette, he was left speechless. Page Six picked up on a video from the network recently in which the reality star explained how he felt when he first met Hannah.

As part of the Reacting to My Season of The Bachelorette video, Tyler explained how he had a “blackout,” and a “freak out” when he first met with Brown, as if he was a deer in headlights.

Cameron went on to say that it was fairly nerve-wracking because he had been watching every other contestant before him, and the lights were very stimulating. He said to himself that he was going to crush it, however, when he finally stepped out of the vehicle, he “black(ed) out.”

Cameron, 27, said he didn’t even know what he was saying at the time. The words were just coming out. The reality star went on to say that he had been saying a whole lot of nothing to her initially, but then he suddenly realized he was supposed to say a series of lines to her.

Amid their first meeting, he course-corrected and began saying his lines. Despite the fact their initial meeting didn’t go down as smooth as he had hoped, he wound up finishing in second place.

The 25-year-old, Hannah Brown, later got engaged to Jed Wyatt but The Bachelorette star later broke up with him due to a rumor that he had already had a girlfriend right up until the show started filming.

Cameron and Brown never got back together, but they did hang out amid the quarantine, and she also went to his mother’s funeral in March of this year. Fans of the reality star know Cameron and his family suffered from the death of his mother this year.

Regarding their quarantine hang out, Brown went to the reality star’s home where they played games, worked on their fitness, and created content for TikTok. Cameron was also in the headlines for his brief romance with Gigi Hadid before she went on to get pregnant with Zayn Malik.