Tristan Thompson Requested Default Judgement In The Case Against Woman Who Alleged He's The Father Of Her Baby - yuetu.info 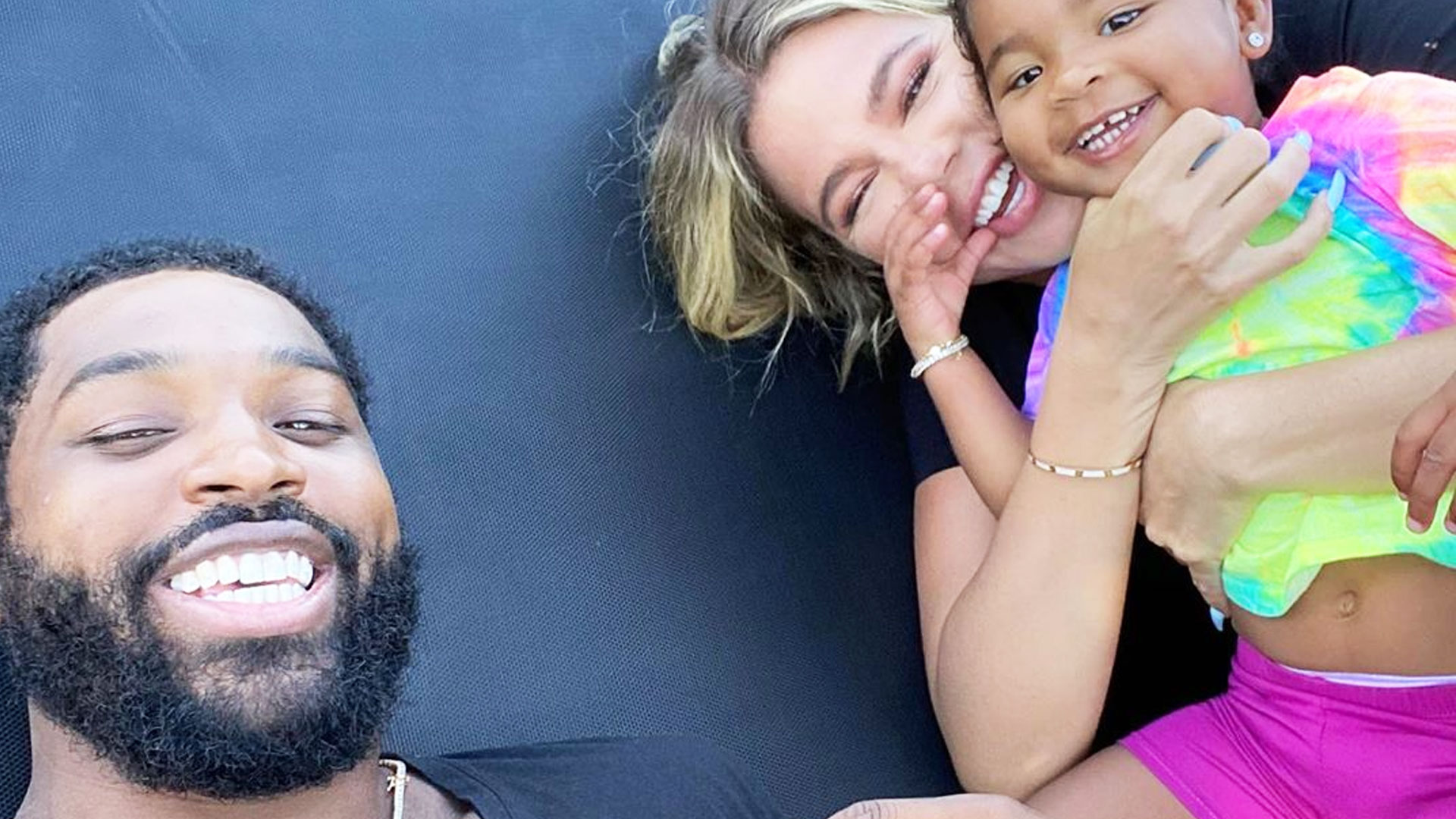 It’s been revealed that during the past week, Tristan Thompson asked a judge to grant a default judgment against a woman who is claiming he’s the father of her baby.

The Shade Room reveals more details about the situation citing info from The Bossip.

TSR notes that ‘the basketball player is suing Kimberly Alexander for libel and slander. According to reports, the woman claiming he’s a “deadbeat dad” never responded to the lawsuit, and now Thompson wants the judge to act on his behalf and grant a default judgment.’

They also revealed that the amount that Tristan is seeking was not listed, and it’s been also reported that the judge hasn’t yet ruled on this case.

‘Thompson admitted to having a brief relationship with Alexander but was very adamant that he was not the father of her child, though she suggests otherwise,’ TSR noted.

Someone said: ‘Maybe if he kept his legs closed then he wouldn’t have this problem,’ and another follower posted this message: ‘Khloe with the inspirational quotes coming to an Instagram story near you.’

One commenter wrote: ‘Khloe is too rich to be dealing with this baby daddy mess💀’ and another follower said: ‘A DNA test will shut all this up 🤷🏽‍♀️…its either YES or NO.’

Someone else posted this: ‘Khloe stay out of it let him handle it if he’s not the father 🙄’

A commenter said: ‘Maybe if he kept his legs closed then he wouldn’t have this problem,’ and one other follower posted: ‘Khloe and her family did all of that cyberbullying towards Jordan just to end up coming out as the biggest 🤡 in the planet.’

Someone else also made fun of Khloe: ‘Hey Khloe! I see you wearing your clown outfit again,’ and another follower agreed: ‘Khloe such a simp for putting herself into this situation🤦🏽‍♂️’

Not too long ago, it’s been revealed that Khloe Kardashian posted a bunch of new pics and a clip-on her social media account featuring her baby girl, True Thompson.

The cute kid seems to have discovered lipstick, and this is how she applied it!