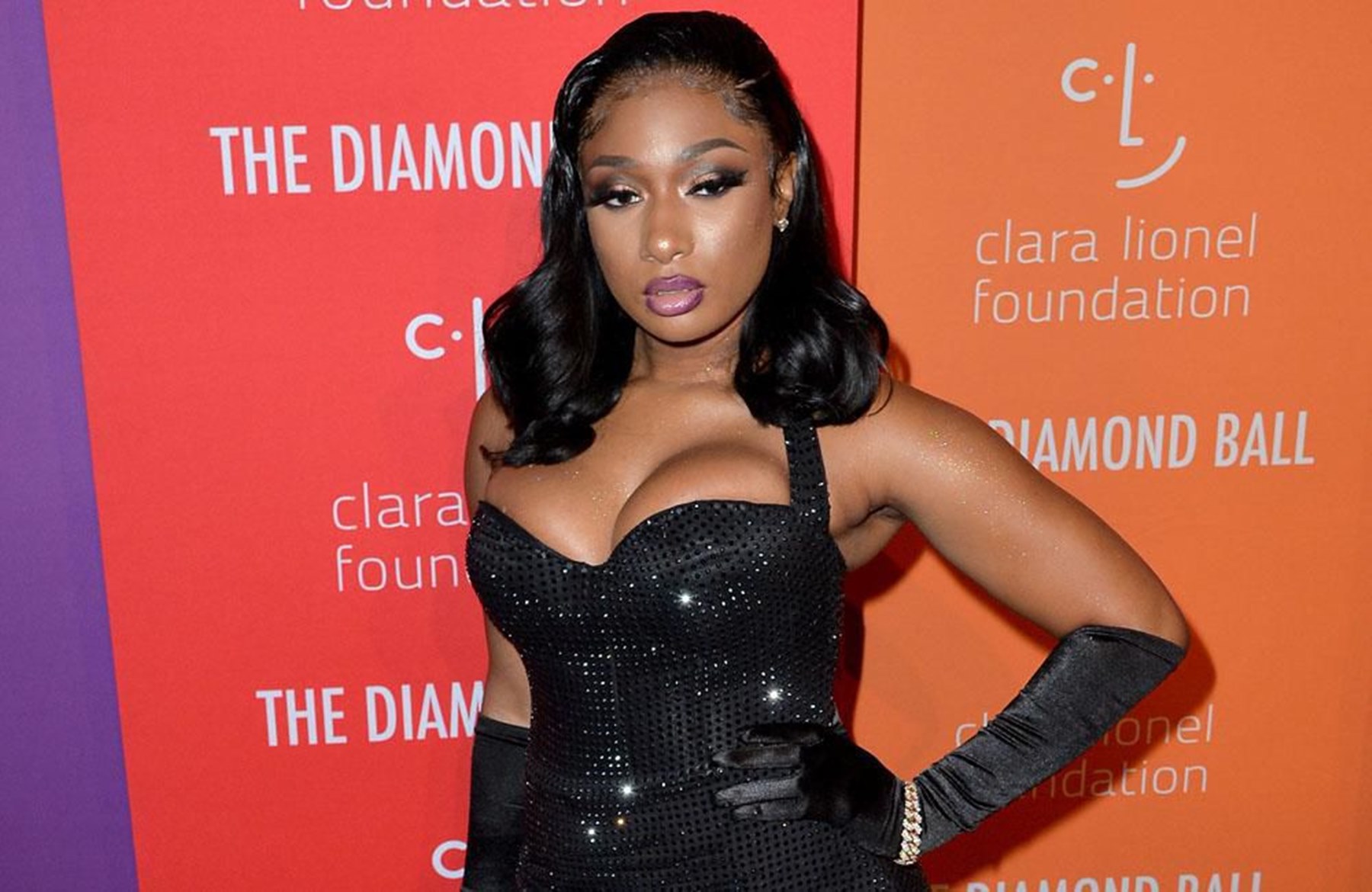 After hearing the side of Megan’s story, some people are now hoping that Tory will find a way to address the scandal that is affecting his career because a few female singers who had worked with him are taking their distance now.

Moreover, some commenters are even wondering if he is feeling any kind of guilt after what happened. Former NFL player Larry Johnson tweeted on Friday: “Ladies, if you date a man who coined the term “Demon Time,” and you get shot by him during Demon Hours, be accountable for YOUR stupidity. #toreylanez.”

After the tweet went viral, many voices blasted the opinionated former athlete. It was picked up by some popular Instagram accounts, including The Shade Room.

In a surprising twist, Tory’s account on Instagram liked the message. While it is not clear that the R&B singer is the one handling the page, the move is interesting, to say the least, and raises a bunch of new questions: Is he confirming that he dated Megan? Is he blaming the female rapper for the fiasco?

Reactions from people on social media were not mild. One person, who still wants to give him a chance, wrote: “We only have one side of the story, we need to hear Tory” I know y’all are EMBARRASSED cause y’all sound like white people.”

A critic replied: “The stupidest thing I’ve heard all day. And the audacity of him agreeing to this instead of apologizing to her.”

A third Instagrammer chimed in: “But ya’ll keep taking up for this miniature boy child talking bout ya’ll “waiting to hear his side 🤦🏾‍♀️🤢.”

A fourth commenter added: “Well what he unliked bc I went and pulled a shade room move and typed his name under the likes and it ain’t there …”

Ladies, if you date a man who coined the term “Demon Time,” and you get shot by him during Demon Hours, be accountable for YOUR stupidity. #toreylanez

Another social media user said the Like might have been Photoshopped: “Why is say “Thousands of other” when everyone else Instagram say the EXACT NUMBER of like? Don’t seem real to me. Plus, when you click on it, he doesn’t pop up in the likes… 🤔#Photoshop.”

With lawyers being involved and authorities still looking at the case, Tory might not be speaking out anytime soon.