T.I. Urges Tory To "Say Something" About The Incident Involving Megan Thee Stallion, Says His Behavior Was "Unacceptable" - yuetu.info 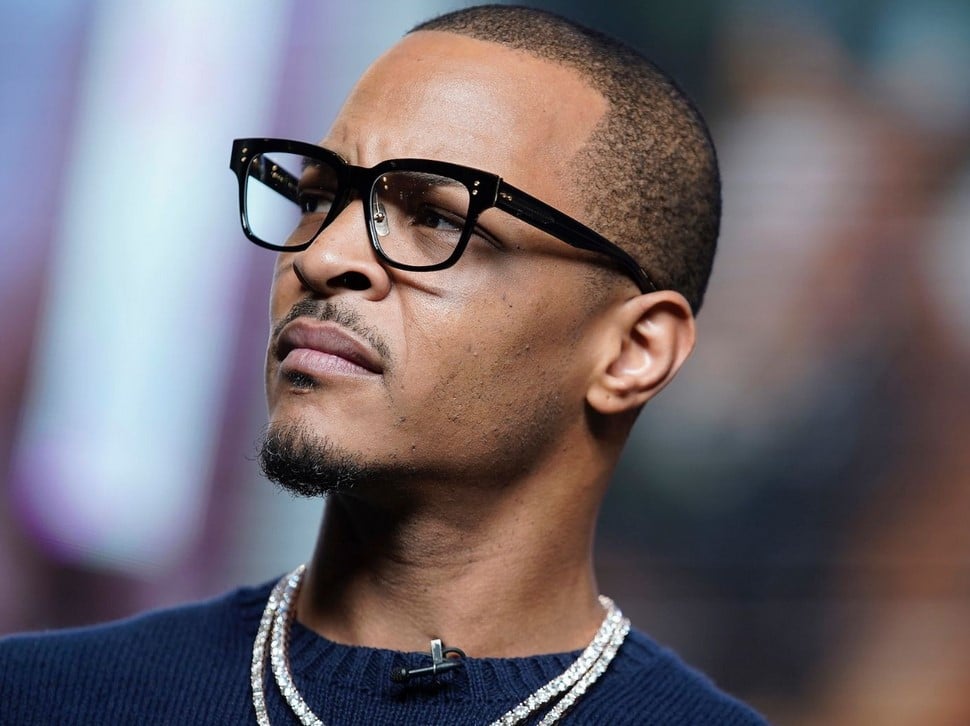 Soon after Megan Thee Stallion found the courage to name Tory Lanez as her shooter on Instagram live this week, many celebrities defended her and even took to social media to call Tory out for his behavior. One of them is T.I., who spoke up about the whole incident.

In his Instagram live, T.I. was confused about Tory’s behavior, wondering why would you shoot a girl in a bikini, saying it was not just crazy, but also unacceptable: “I don’t have any words. Him shooting her, that’s preposterous.”

Fans have been speculating what led Tory to shoot Meg, but nothing makes sense so far. When talking during his Instagram live, T.I asked his wife what she could do or say that would make him shoot her in the foot and she says “nothin’.”

T.I. is not the only celebrity that has supported Megan after she revealed who the shooter was. Chance The Rapper, Halle Berry, and Masika Kalysha showed their support for the rapper.

Def took him TF off https://t.co/g71jTOytXB

JoJo revealed that she removed Tory Lanez from her deluxe album in a Twitter. The singer previously wrote to Megan on August 21 ““LOVE RESPECT AND PEACE AND PROTECTION TO @theestallion ❤️❤️❤️❤️❤️❤️”

Later that day, she admitted that Tory will not be on her album that will be released on August 28. A fan asked her on Twitter “I heard he’s not gonna be on the deluxe version of the album,” and JoJo replied “Def took him TF off.”