T.I. Pays The Most Romantic Tribute Ever To Wife Tiny Harris On Their 10-Year Wedding Anniversary! - yuetu.info 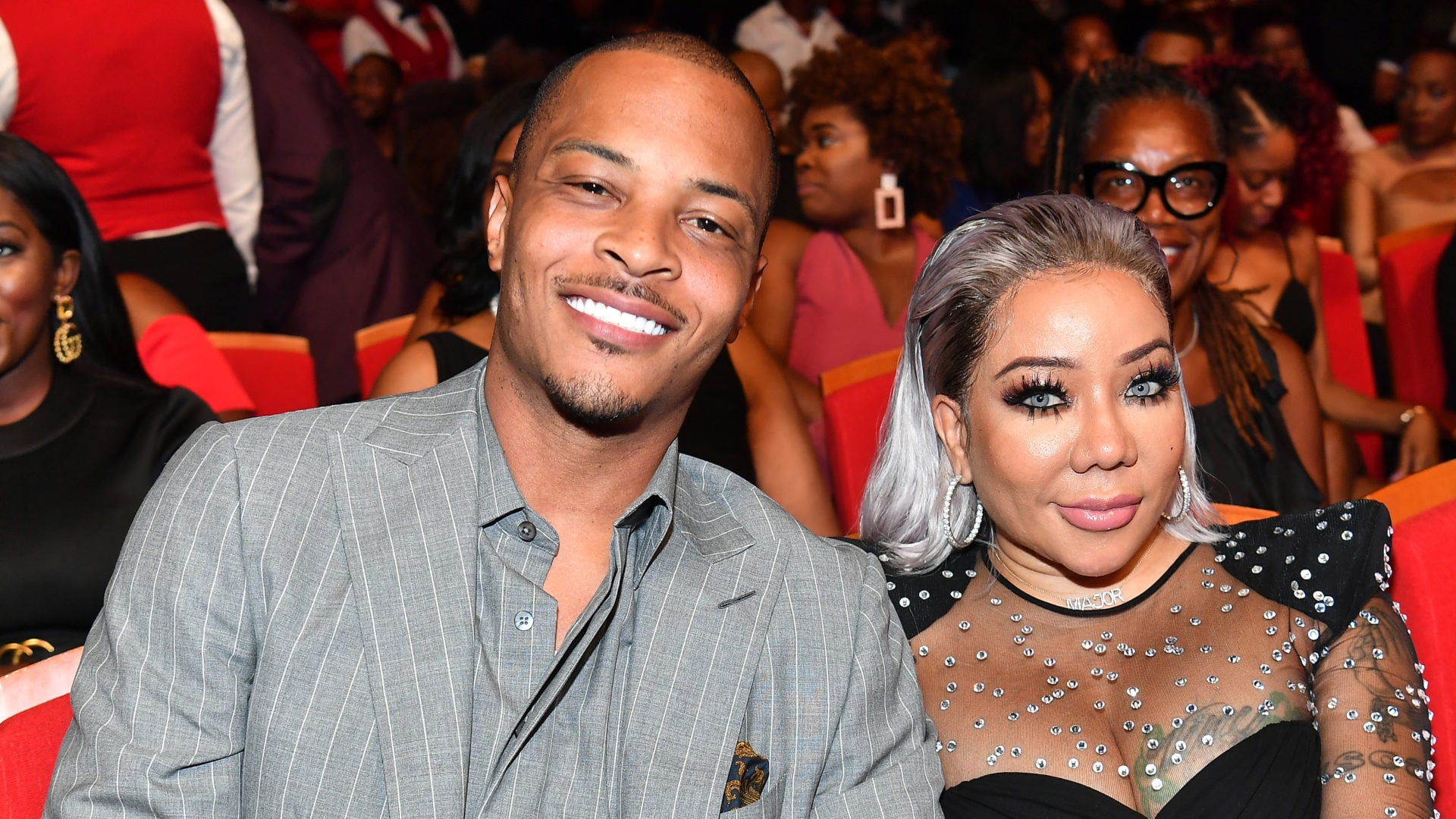 A decade-long marriage is definitely a very impressive milestone, especially amongst celebrities! That being said, T.I. and Tiny Harris could not help but celebrate their special anniversary!

The rapper, especially, took to social media to post a really sweet and romantic tribute to his wife of ten years.

There is no doubt that this iconic hip-hop couple has been through a lot of both ups and downs throughout their longtime relationship but at the end of the day, TIP and Tiny remain one of those pairs that other couples look up to purely because they’ve somehow managed to make it work.

And in reality, they have been together for even longer!

Fans know that they tied the knot in 2010 but their romance actually goes back to 2002!

To mark their wedding anniversary, T.I. posted a touching video that documented their relationship while in the background, Stay Down by Mary J. Blige was playing.

As for the caption that accompanies the clip and which is just as heartfelt, it reads in part: ‘Happy 10th anniversary to my homie, lover, everything‼️ @majorgirl Our journey has been an adventurous one and our way may not work for everyone, but (F) dem because it works for US‼️ We have seen so many couples…we both thought had such perfect relationships, break up, throw in the towel. Seen em come… watched em fail (unfortunately) and learned that nobody has the blueprints to a perfect marriage nor do they have a gps to longevity.’

He went on to argue that ‘We’re all just waking up every day trying to figure this s**t out‼️ How to fulfill ourselves while still remaining committed? How to make your husband/wife happy without losing yourself? How to support their dreams but without killing yours? The answer (for US, at least) was finding ways in which to make their happiness…your happiness.’

The rapper went on to also acknowledge his mistakes in the past, including his cheating that led to Tiny Harris filing for divorce in 2016, only to then reunite.

He suggested she’s had some indiscretions as well, most likely referring to her flirting with Floyd Mayweather.

However, they obviously got over all of that and now, their relationship is stronger than ever.

Make sure to check out T.I.’s whole letter to find out the romantic things he had to say!