Tekashi 69 Is A Free Man After Two Years - yuetu.info 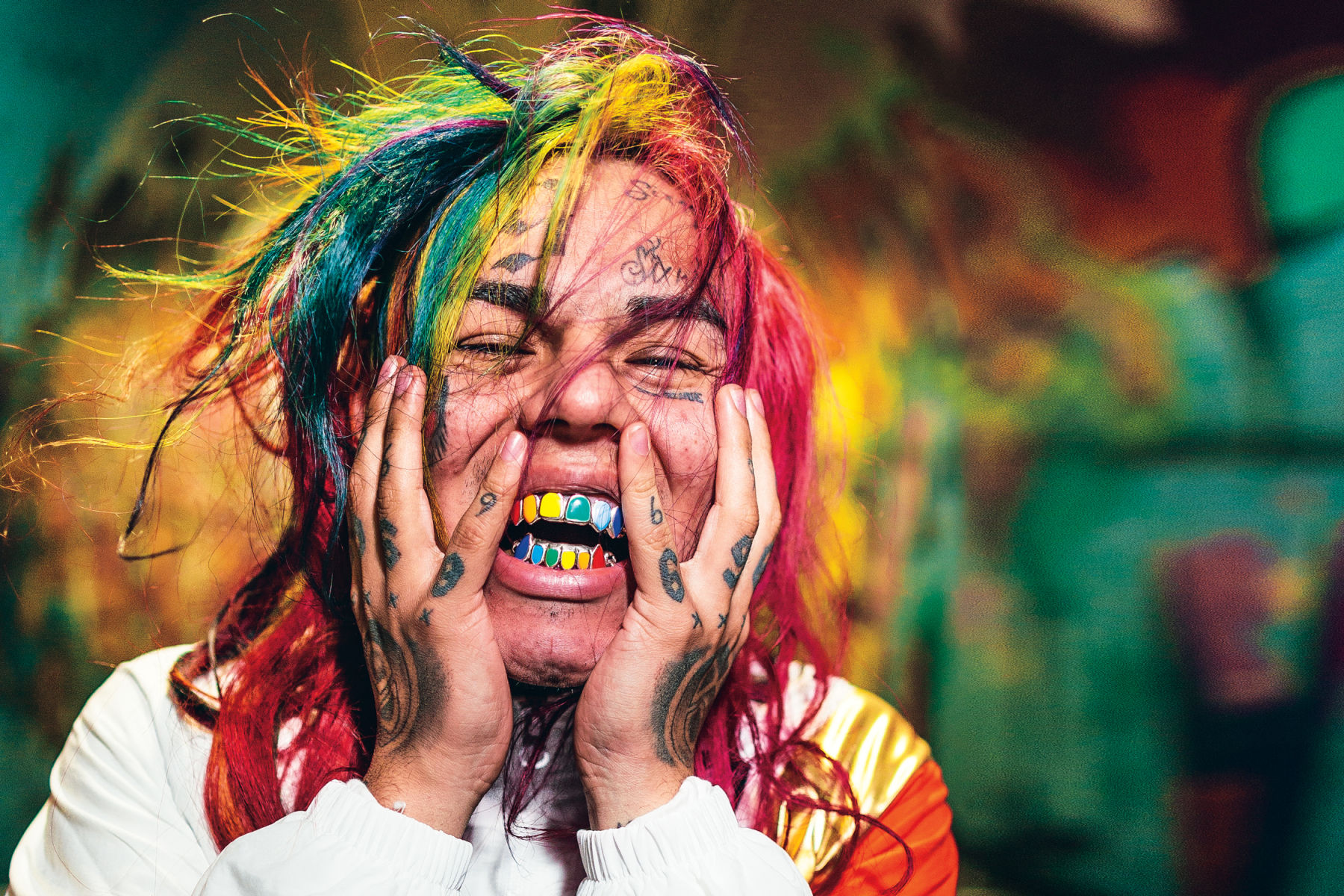 Tekashi 69‘s fans will be happy to learn that the rapper is finally a free man after two years. He’s been on house arrest for a while and now he’s finally free.

The Shade Room has more details on the subject, and you can check them out below.

According to The Blast, the rapper is reportedly off house arrest, reports TSR.

‘According to a statement issued by his lawyer, Lance Lazzaro, Tekashi’s federal probation officer is currently at the rapper’s home and is removing his ankle monitor. After it is removed, Tekashi will be given a schedule for the dates and times he is required to check in with his probation officer going forward,’ TSR writes.

He will still be under supervised release for the next 5 years.

It’s been also revealed that regarding work, Tekashi 69 cannot leave the country and he has to ask for permission if he wants to leave eventually.

Someone said: ‘Imma pray for that man,’ and another follower posted this message: ‘Welp y’all better protect that man.’

A fan wrote: ‘All my shooters it’s your time to shine,’ and someone else posted this: ‘Please just stay home Tekashi!! These streets are hot right now.’

One other follower posted: ‘May the odds be ever In your Favour TK69, Chile I’m praying for you 😬’ and one commenter said: ‘Wow. This man really only spent less than 2 years in jail for snitching, came out still on top, now he’s a free man 😩 iconic.’

Not too long ago, it’s been revealed that Tekashi 69 is reportedly surprised he did not die yet, according to his own words. Just take a look at the message that he recently shared on his social media account.