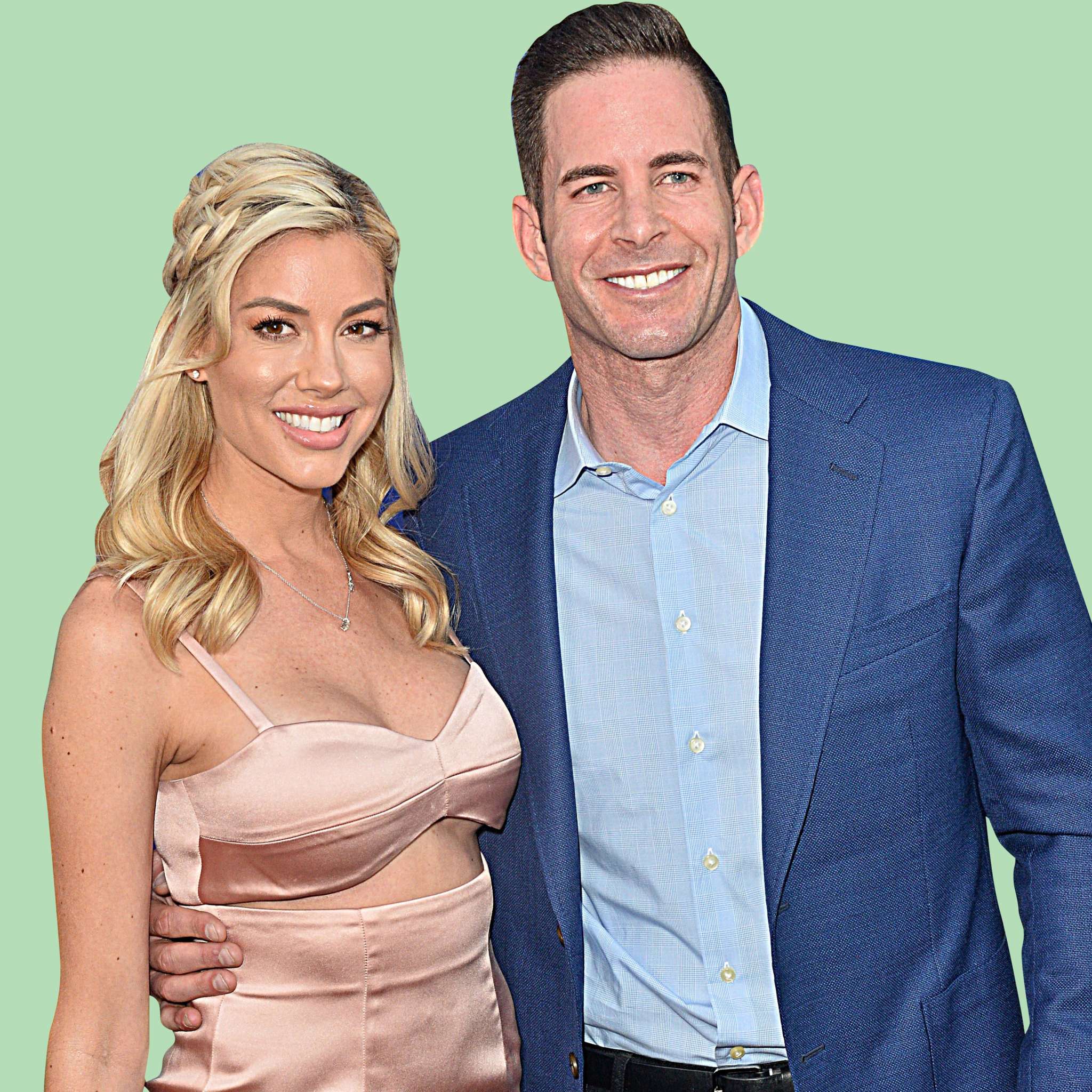 Tarek El Moussa just turned 39 years old and his fiancée Heather Rae Young was right there by his side, celebrating his special day! That being said, one insider report claims to know how Heather made his birthday super ‘special!’

The Flip or Flop star was lucky enough to have a really special birthday despite the quarantine limiting his possibilities of partying and it was all thanks to his lovely fiancée.

The Selling Sunset celeb apparently made all the plans in secret just to surprise him yesterday on his birthday.

The source tells HollywoodLife that ‘Heather and Tarek started Tarek’s actual birthday as a couple together. Heather made plans for the rest of the day that she kept close to the vest.’

The whole thing was already special since it came not too long after their engagement which means that Tarek’s birthday was the very first for them as an engaged couple.

As you might be aware, Tarek El Moussa popped the big question on July 26 while the two of them were vacationing on Catalina Island.

The man gave her an amazing ring as well and obviously, she was proud to show it off!

During an interview for HollywoodLife earlier this month, Tarek El Moussa opened up about getting engaged, and choosing the perfect ring: ‘I looked long and hard for that diamond.  was not easy to find. I had them shipped in from all over the world. I was looking for them. Finally, I ended up with the 8 carat emerald cut. It’s a gorgeous stone.’

Did you hear @heatherraeyoung and I are getting married? I wanted to remind you just in case you forgot🤣🤣🤣 . Seriously though…we need help! We can’t decide on a venue and because of quarantine we don’t have much time booking one! . We both want it on the ocean but yesterday we started talking about wineries!! . Now… we are torn! What’s better, getting married on a beautiful beach with the waves crashing? Or…getting married on a vineyard in a romantic setting. Is there a third option I should consider? . This is tough!!! Where should we get married and why🤷‍♂️🤷‍♂️🤷‍♂️!? .

As for Heather’s plans for Tarek’s birthday, they apparently started their day as usual, doing some yoga together!

What can I say🤷‍♂️. It’s my 39th birthday, my kids are happy and healthy, and I’m in love with @heatherraeyoung. . I got a second chance at life. I’m not gonna waste it. Love you all.

Then, to make it all extra special for him, she made sure to share the day with his kids as much as possible so she included them in the celebration.

‘Heather and Tarek celebrated Tarek’s birthday Aug. 20 with his kids as a family. It was really sweet. Tarek was actually pretty tired on his birthday because his son Brayden was up all night with an upset tummy after eating too much candy for his dad’s birthday,’ the insider dished.