Tamar Braxton Leaves WE tv After Her Suicide Attempt - Check Out The Network's Statement! - yuetu.info 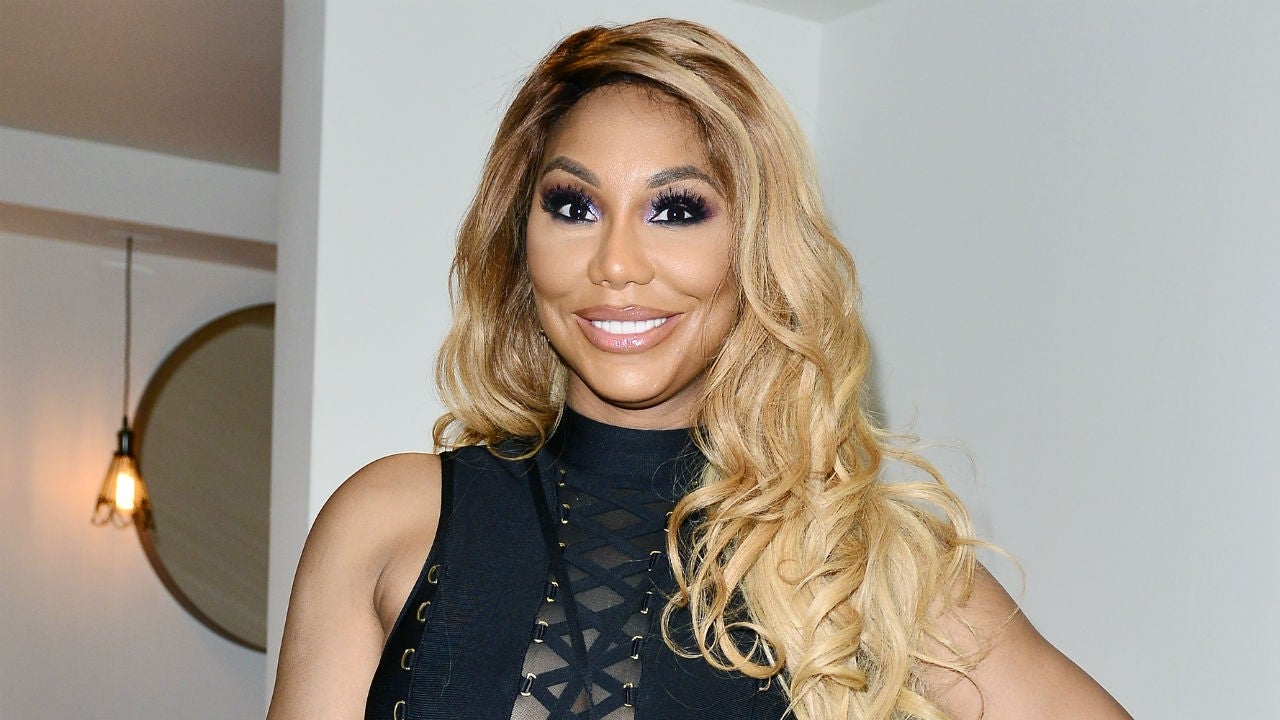 According to new reports, Tamar Braxton and the network that has been airing her reality TV show, ‘Braxton Family Values’ WE tv, are no longer working together! In other words, following her suicide attempt, the reality TV star has decided to terminate her contract and walk away.

Furthermore, this was confirmed by WE tv as well, the company releasing an official statement via HollywoodLife, telling the family series’ audience that they have chosen to grant her request of exiting their work relationship.

It reads: ‘Tamar Braxton’s been a very important part of our network family for over a decade. As she focuses on health and her recovery at what’s clearly a difficult and really personal time, we’ll work with her representatives in order to honor her request to end all future work for our network. We wish her nothing but the best.’

At the same time, it is a known fact that Tamar currently has not one, but two series linked to the network – her family’s reality series Braxton Family Values, which has been on air for 6 seasons, but also a new project, known as Get Ya Life!.

That being said, a couple of days before it was confirmed by WE tv that they and Tamar had walked their separate paths, they announced that the premiere of Tamar Braxton: Get Ya Life! had been postponed to September 10.

‘The series was conceived by Tamar and is a real life portrait of a dynamic woman juggling all of the demands of being a single mother, a brand new relationship and her career. When the time’s right, Tamar’s fans will relate to this portrait if her life, but — at the moment — we’re joining with fans and sending her strength and healing in hopes that she’s getting the support and help that she needs at this difficult time,’ the post shared on the network’s official account reads.