Sources Say Kendall Jenner And Devin Booker Are Just 'Having Fun' Together - yuetu.info 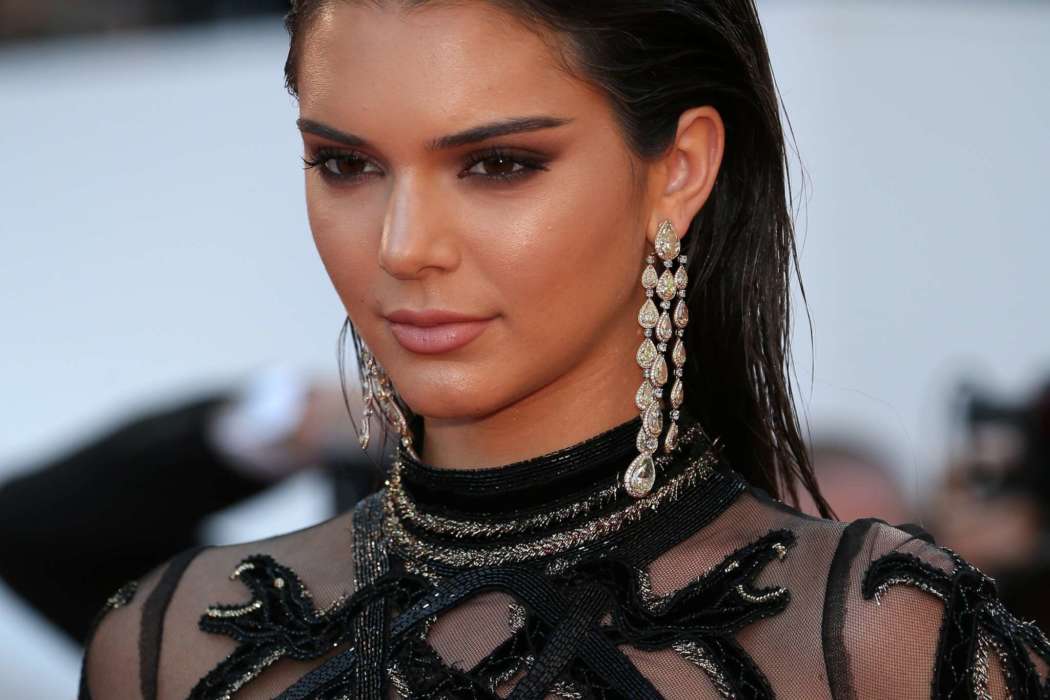 Sources say it’s nothing serious. Us Magazine reported this week that while Kendall Jenner and Devin Booker have been hanging around each other a lot lately, there’s nothing serious about it.

The outlet spoke with insiders who claimed they intend on keeping it easy and casual. The publication claims Kendall and the basketball player are just “having fun with each other,” and they won’t be getting into a serious relationship anytime soon.

It’s really easy for them because they get along great and he has no trouble fitting in with the Kardashian-Jenner clan either, the source remarked. The 24-year-old Keeping Up With The Kardashians star and the 23-year-old baller first sparked dating rumors in April of this year.

Paparazzi spotted them on a road trip to Arizona, and just one month later, she was seen picking him up from the Van Nuys Airport in LA. Moreover, the rumors of romance intensified after they flirted very publicly with each other on Instagram.

For instance, the Keeping Up With The Kardashians star captioned a photo of herself with a strawberry emoji, and he told her that he “liked strawberries.” She proceeded to send him four more emojis of the same delicious fruit.

Just a few days after, the couple was seen together once again having dinner at Nobu Malibu with Kylie Jenner. An insider at the time claimed Kendall and Devin weren’t exclusive, they were just sleeping together and enjoying each other’s company.

The source added that Kendall is talking to a lot of different guys these days. She reportedly has so many options that it’s “crazy.” Before she hung around Booker, Kendall was seeing Ben Simmons intermittently between 2018 and 2019.

They reunited again this year, but sources say they weren’t getting back together. Previously, Kendall was in the headlines for her history of dating NBA players, and clearly, the reality star wasn’t too bothered by the rumors.

She said during an appearence on Keeping Up With The Kardashians that everyone acts like she doesn’t have any “control” over where she “throws this cooch.”