Sofia Richie’s Mexico Birthday Vacation Was The ‘Distraction’ She Needed From Her Scott Disick Breakup, Source Says - Here's Why! - yuetu.info 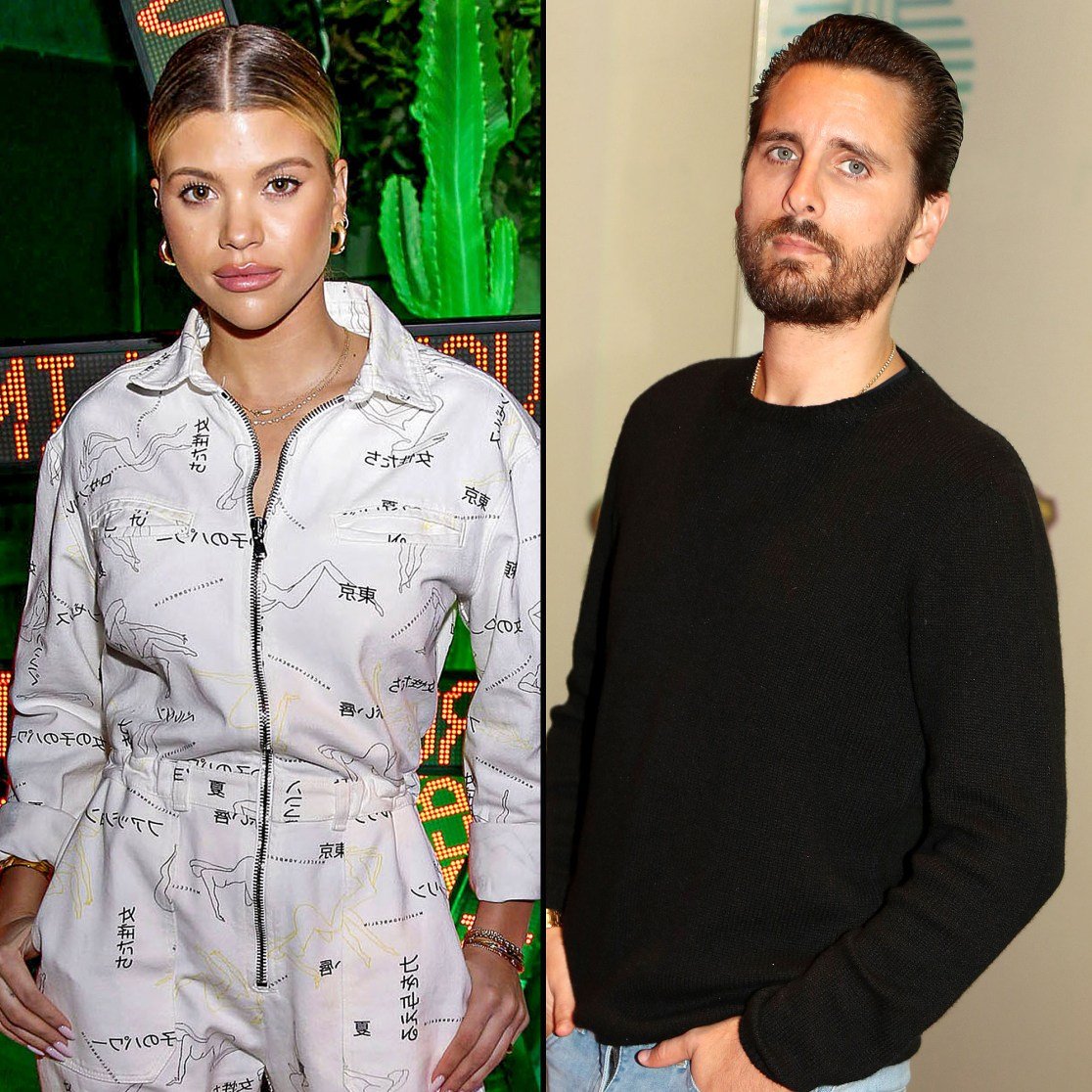 For her 22nd birthday, Sofia Richie went on a vacation to Mexico alongside her closest friends and apparently, celebrating together and just relaxing on the trip was exactly what the model needed to distract herself from her previous breakup with Scott Disick. This was even more so the case since the self-proclaimed ‘Lord’ would usually be the one arranging her birthday parties while they were still dating.

But this time around, Sofia Richie’s special day was organized by her friends and family instead and everything was perfect even though it could have felt weird to celebrate her birthday as a single woman for the first time in 3 years.

The source tells HollywoodLife that ‘Sofia‘s birthday trip to [Cabo San Lucas] Mexico is exactly what she needs after her break-up with Scott. For the past two years, Scott has taken charge of arranging her birthday. Now that they aren’t together anymore, her family and friends stepped up and they have put together one special moment after another for her.’

They went on to share all about how Sofia Richie marked the milestone.

‘First it was her birthday dinner with her whole family, and now she’s in Mexico with a bunch of her closest friends. She wanted her mom [Diane Alexander] and her mom’s best friend to come on the trip too, and her older brother Miles. They flew on her dad’s private jet and they’re staying in a private villa on the beach,’ the source dished.

And sure enough, Miles and Diane can be seen featured in the many posts Sofia shared from her birthday vacation.

Others who were also there to celebrate her were Frankies Bikinis CEO Francesa Aiello, Stassie Karanikolaou as well as former assistant Victoria Villaroel, the latter two also linked to Kylie Jenner.

Speaking of the makeup mogul, ‘Kylie was invited, but it wasn’t really a trip for kids and she still isn’t ready to travel anywhere without Stormi [Kylie’s two-year-old daughter], so she didn’t go. But she and Sofia are still good friends, there is absolutely no bad blood. Her friendship with Kylie is solid.’

They went on to stress that the whole trip was a welcome distraction from Sofia’s breakup earlier this summer.

Apparently, she is handing the split really well and having the people she loves most by her side really helps.