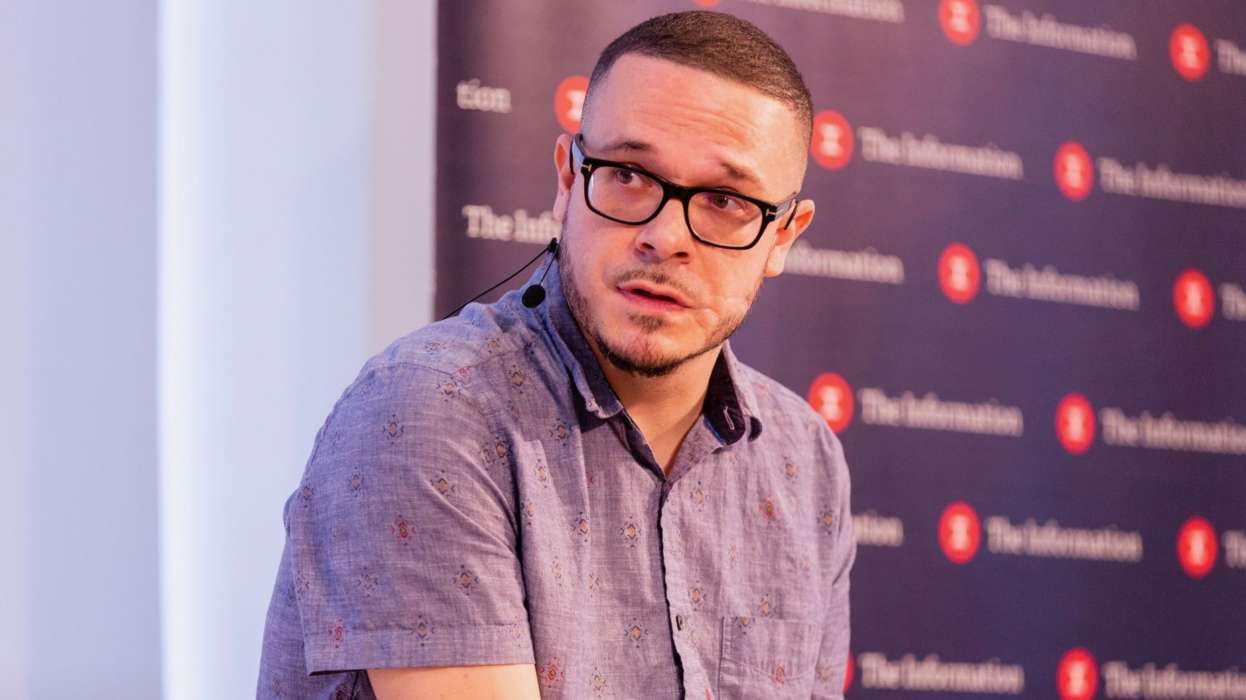 Shaun King isn’t willing to take it lying down. Hot New Hip Hop says the political activist is responding to claims that he attempted to profit off of Chadwick Boseman’s death while promoting an upcoming book.

According to King, he had already mass-scheduled an email to go out with his book almost a year ago, however, he updated it to mention Boseman in the tagline as a way of tribute.

While many are accusing him of monetizing the actor’s unfortunate passing, King says no such thing has occurred. According to the activist, he won’t “make a penny” off of the sales of his new book. He claims he was paid one year ago to write it, and he had pre-scheduled an email to go out at the same time as the book’s release.

You can check out what the activist had to say for himself in the tweet below:

I literally do not make a penny off of sales for my book. Nothing.

Got paid a year ago to write it.

I had a mass email pre-scheduled to go out this morning about my book.

I updated the email to also mention the death of Chadwick. And I don’t regret it. At all.

Despite his compelling defense, social media users claimed Shaun King has been “profiting off of Black death” for years. As it was previously reported, the black community suffered a loss this year when it was revealed Chadwick Boseman had died from colon cancer.

Boseman was the star of the critically acclaimed and commercially successful film, Black Panther, which was hailed for its themes and all-black cast.

For many, the movie’s success marked a turning point in the film industry where black people can star in leading roles without being subjected to typecasting and stereotypical characters.

Boseman’s death was certainly a shock to many in the entertainment industry. Earlier this week, Denzel Washington came out to describe Boseman as a” gentle soul” and a man who was incredibly talented as an actor.

Since he died, articles about the Black Panther’s last days and past interviews have been reported on repeatedly, including earlier today when an old interview appeared to show Boseman hinting at his cancer battle in 2017.

During an interview with a reporter from The Huffington Post, the journalist suggested it must’ve been difficult to lose and gain weight dramatically in between film roles. Boseman responded by saying, “you have no idea,” claiming that one day, he’d live to “tell the tale.”