Selena Gomez Gets Super Flustered After ‘Cute Boy’ Calls Her Amid Filming For Her Cooking Show - yuetu.info 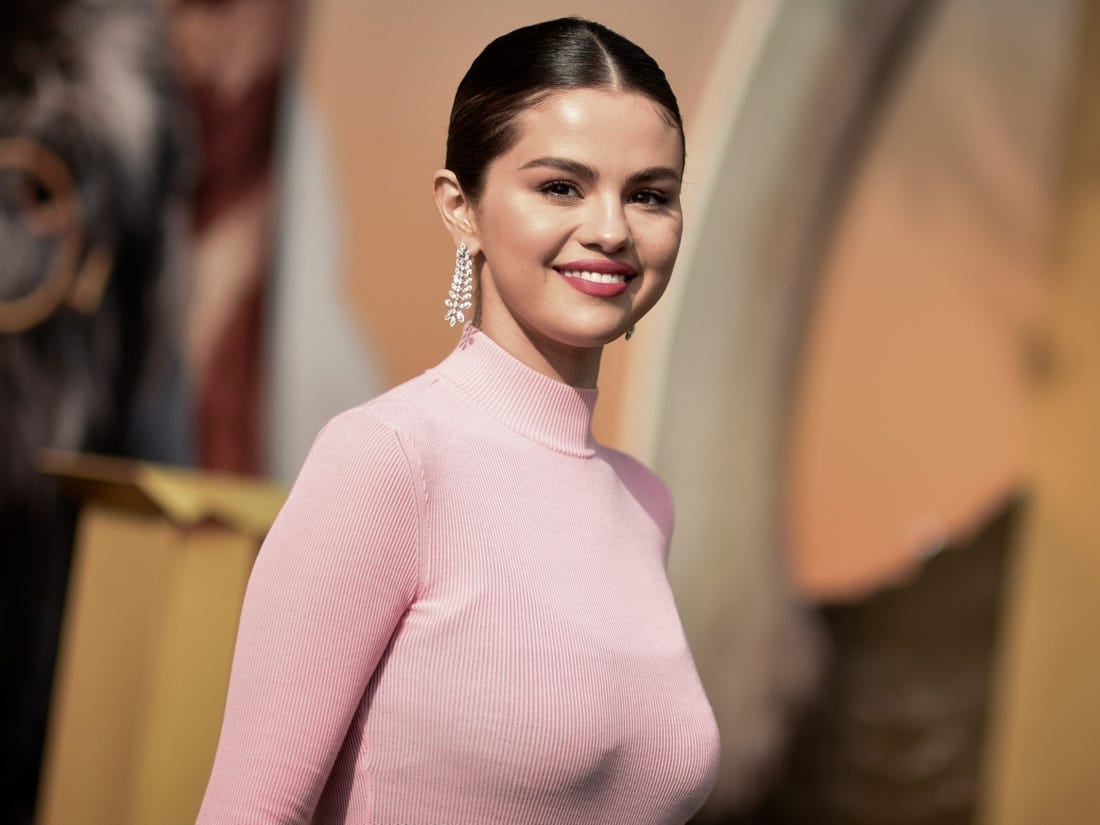 While filming for her new cooking show, Selena + Chef,  Selena Gomez got a call from a ‘cute boy’ and she got all flustered as made obvious by her blushing and giggling. The singer’s crush remained unnamed but it’s clear that she’s pretty interested and it was adorable!

At some point during shooting, Selena picks up a FaceTime call and her viewers were, without a doubt, instantly curious to know who it was!

But Selena played coy, leaving his identity a secret, only gushing over his looks.

‘Hey I have to call you back. I’m cooking,’ she tells him before hanging up and going back to cooking.

However, she remained all flustered after, telling her fans: ‘Sorry! Cute boy’ and giggling.

Korean BBQ Texas breakfast tacos chef Roy Choi, asked: ‘That was a cute boy? You could take the call.’

However, at this point, Selena was desperate to change the topic, putting her finger by her lips as to tell the pro chef to end the comments on what had just happened.

She then realized ‘What am I doing?’ and turned her back to the camera, still flustered and giggling.

She was all red that entire time, the other cameras in the back totally capturing the blush that had taken over her features.

‘What do I do?!’ she then yelled, prompting her grandma to respond: ‘You’re cooking! He’s waiting!’

After struggling so much with this, she finally managed to pull herself together again and continue with her mission.

While the identity of the mystery man was not revealed fans took to the comment section to share their theories and wishes.

One such follower wrote that ‘I want it to be [actor] Dylan O’Brien,’ another fan writing the same, soon after.

Unfortunately for the fans shipping her with the Maze Runner actor and some other men as well, they will most likely not get to find out who has grabbed her attention anytime soon since she’s been focusing on her career lately and keeping all details about her personal life, well, personal!