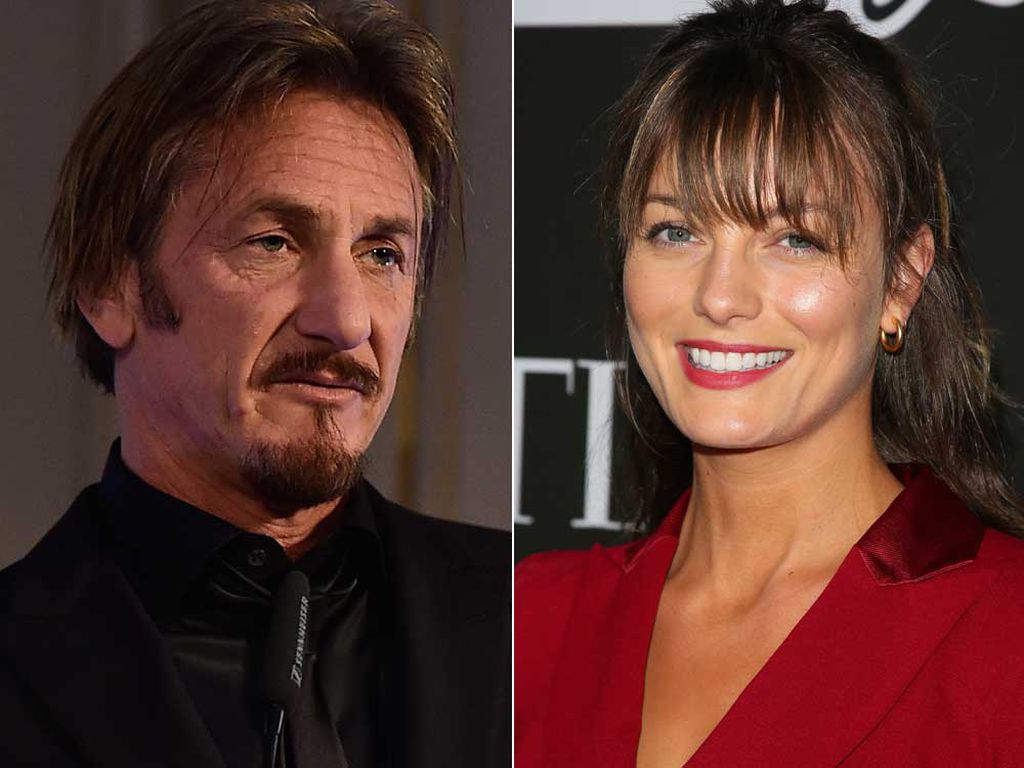 The 59 year old actor and his girlfriend of 4 years, Leila George, 28, have tied the knot! Sean Penn was ready to get married again, it seems, judging by a post made by one of the pair’s close pals on social media.

It reads: ‘We are so happy for @leilageorge #seanpenn getting married. We love you.’

Alongside the sweet message, Irena also included a number of pics of Sean Penn and Leila George throughout their relationship.

One of them shows the happy pair in attendance at Leila’s Meet Me in Australia fundraiser prior to the COVID-19 pandemic lockdown.

Irena went on to also write: ‘Thank you for being just like family a son to mike we’re over the moon to find your soul mate and true partner @coreresponse. True love that also changes the whole world for better. You’re meant to be together. God Bless you both and the family that you have joined. Introducing the Penn’s #marriage.’

As you can see, in her caption, Irena made sure to also tag the actor’s NGO CORE Response, which has been gathering millions of dollars for the fight against coronavirus, especially for tests.

The second pic of the bunch features Leila’s blue sapphire stone ring and a gold band on her wedding finger, as well as a matching band on Sean’s finger!

Sean Penn and his new wife have been in a relationship since 2016.

Furthermore, in case you were not aware, Leila is the daughter of actor Vincent D’Onofrio.

This is Sean Penn’s third marriage as he was also married to Madonna for four years in the 1980s as well as to Robin Wright, between 1996 and 2010.

Congratulation to the happy couple!