Sean Baker Distances Himself From Bella Thorne Documentary After She's Accused Of Being A Scammer - yuetu.info 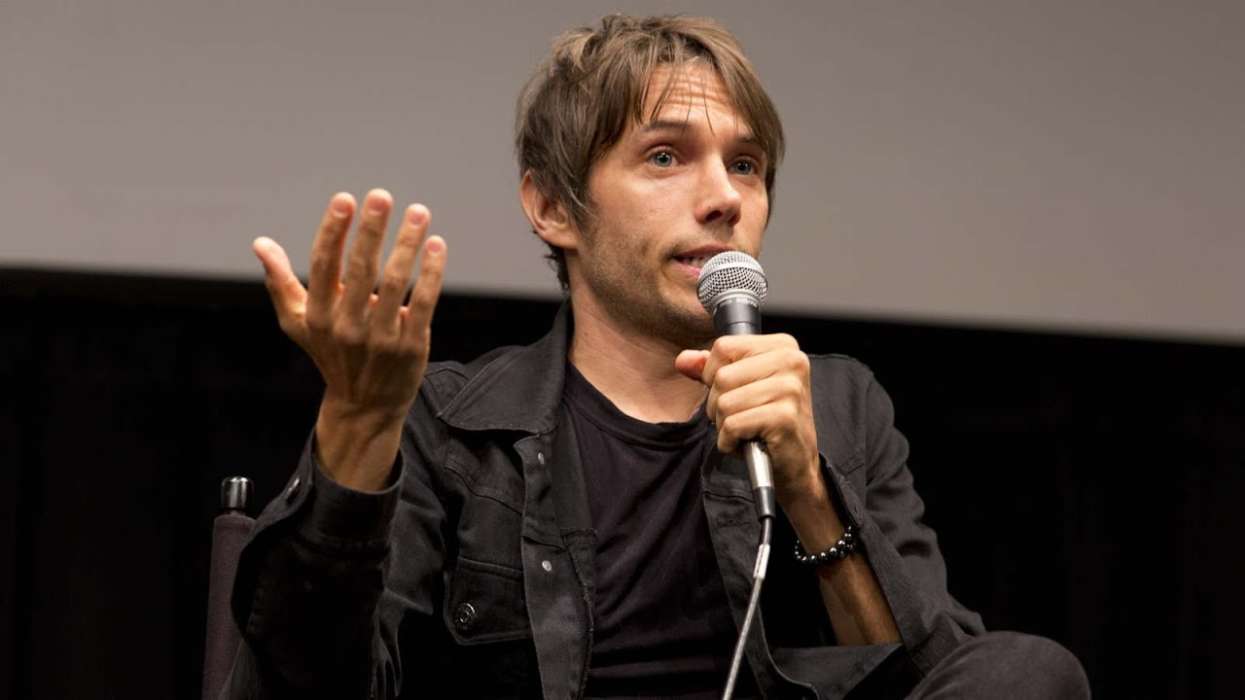 Sean Baker supposedly isn’t happy with the way in which Bella Thorne dealt with her recent stint on OnlyFans. As most know by now, Bella Thorne came under serious fire earlier this month after users complained of false advertising.

Putting it simply, Thorne reportedly misled her fans into thinking they were going to see nude photos of her and other explicit content, but they wound up seeing nothing of the sort.

At the beginning of the week, Bella bragged to the Los Angeles Times about how she earned over $2 million in her first two days on OnlyFans, however, it turns out that her show-boating didn’t help her situation in the end.

Initially, Sean Baker, The Florida Project director, was reported to be involved in the creation of a new documentary about OnlyFans and Thorne’s venture onto the platform. However, this Friday, he claimed it wasn’t true.

Baker released a statement in which he claimed he wasn’t going to make a project about OnlyFans with Bella Thorne as research. He said he wasn’t attached to the film.

Baker went on to say in his statement that at the start of the month, he and Ms. Thorne discussed the possibility of a collaboration sometime in the future, and it would explore her life situation which led up to joining the popular adult-themed website.

Amid their conversation, Baker explained, he said he advised her to consult with sex workers and other professionals in the field. He went on to say that it was the “extent” of his “involvement.”

Ever since Bella came under fire, other sex workers on the platform have accused her of leading to widespread changes which have purportedly hurt content creators. For instance, the website has reportedly capped tips at $100 and has also extended the amount of time it takes for creators to receive their money.

Savannah Solo, for instance, claimed she was unhappy with the way in which celebrities are using it as a “fun experiment.” Regarding Baker and his statement, he claimed his life work has been devoted to telling stories about lifestyles that have been under attack.