Scheana Shay Reveals That She, John Mayer And Stacie Adams Were A ‘Throuple!’ - yuetu.info 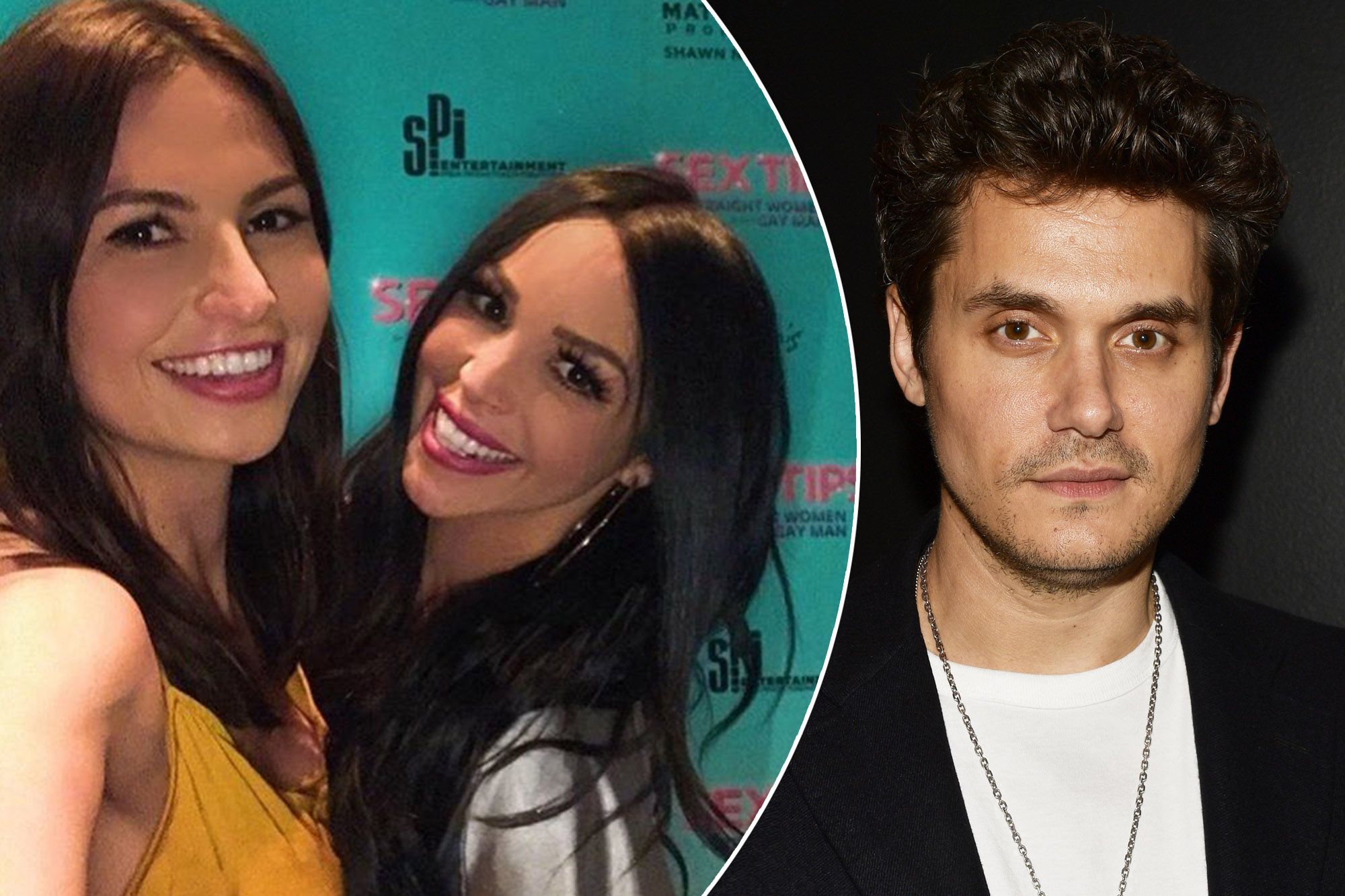 Scheana Shay had some spicy things to reveal! According to the Vanderpump Rules star, she, John Mayer and Stacie Adams were involved in a throuple together, not too long after the man’s split from Jennifer Aniston back in 2009.

Scheana dished all of this and more while chatting with Flashbacks podcast co-hosts Jessica Hall and Heather Rae Young.

The reality TV celeb recalled that at the time, she was living with the Hills alum.

She went on to state that they hung out for about half a year, ‘We would go to John’s house in Calabasas, or in Hidden Hills, whatever it is called. It became, you know, sort of the 3 of us. We had a little throuple going on.’

The Vanderpump Rules cast member made sure to mention that all of this happened after John Mayer had already split from actress Jennifer Aniston.

Scheana then confirmed that their relationship was of a ‘sexual’ nature and noted that there was never any jealousy between the three of them, which would, of course, make then a throuple!

‘There was like me and another her. Everyone always had attention.’

She did admit that John liked Stacie more and so Scheana was like: ‘‘Wait, I brought you into this and now you are getting more attention than I am getting. And even after John and I stopped talking, they continued talking.’

During that same interview, Scheana also discussed meeting Jennifer Aniston and John Mayer back in 2008 when they were still romantically involved.

According to her, she was working a party and somehow ended up getting drunk with the then-couple.

They even invited her to Jen’s place for an afterparty but she was too drunk to drive so she declined their invitation.

Only days after, John was single and back into her life to ask for her number!