Safaree Tells Fans Not To Take A Single Minute For Granted - yuetu.info 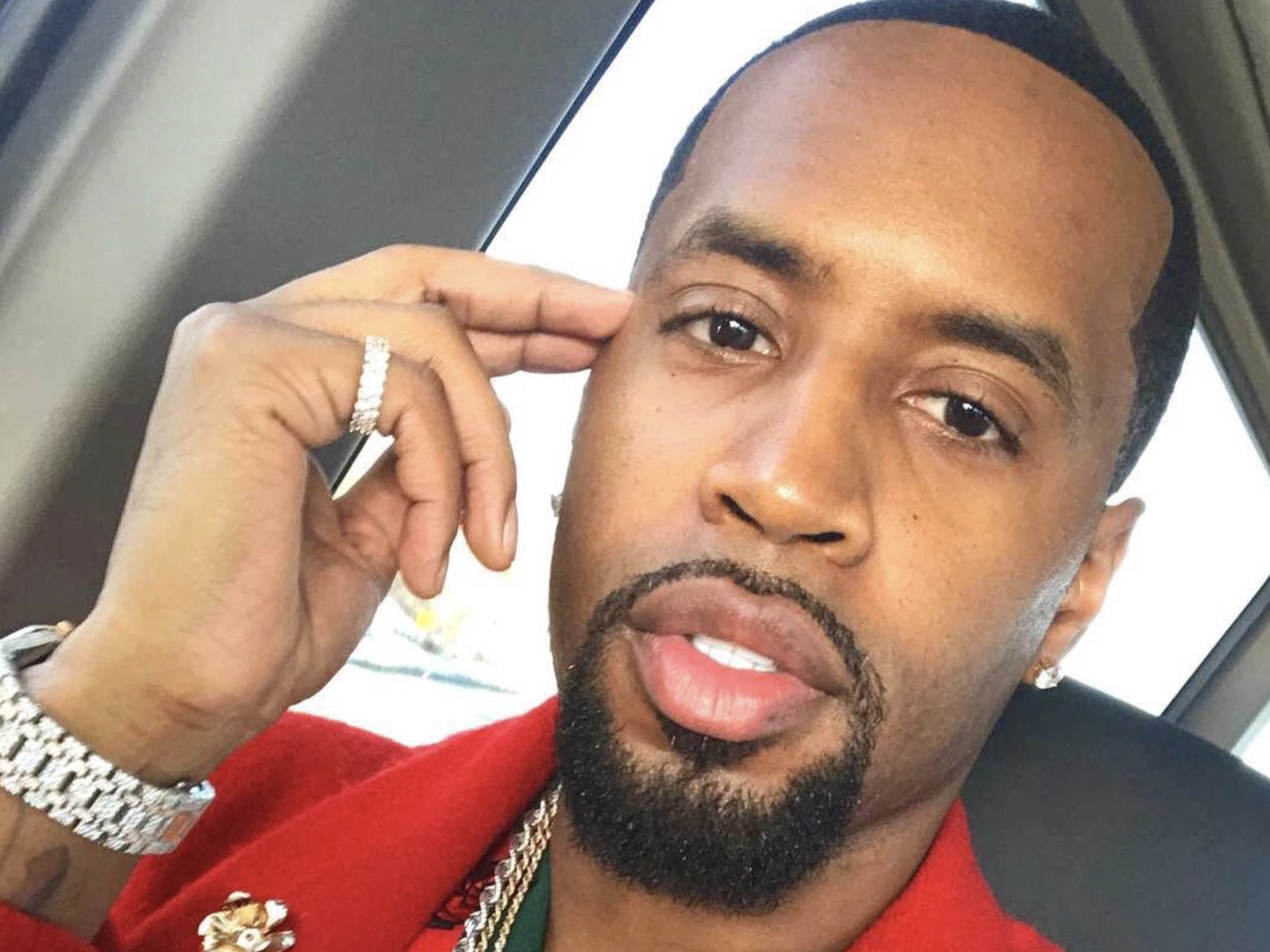 Chadwick Boseman‘s death took people by surprise and caused a lot of grief in the world. People are saying that time is the most precious gift that we have, and we should not waste it.

Lots of celebrities expressed their feelings after the tragedy, and Safaree is another one of them who took to social media to share a few words.

Someone said: ‘Can’t believe this, he was such an amazing and humble actor…God sure does take the good ones young.’

A follower posted this message: ‘Damn!!! This year will go down in history for generations to come!!’

One other commenter said: ‘I’m about to literally cry my heart out watching any movie of his. He became a phenomenal actor and hero. Chad you will be missed!’

A fan wrote: ‘This is hurtful on another level 😢’ and someone else said: ‘Man that caption! That’s what I just said.. man life ain’t promised to no one smh.’

Another follower posted this: ‘Yea he was definitely on his way to legend status😪’ and a fan said: ‘Still can’t believe this something doesn’t add up 🙏🏾 RIP.’

Someone else posted: ‘Omg I am so hurting right now. You are right Safaree live life like is your last wow.’

A follower criticized Safaree for his message: ‘He was a legend @safaree he played James Brown, Jackie Robinson, Black Panther, and countless more… put some respect on @chadwickboseman name.’

Another Instagrammer said: ‘Our Black Panther hero💔🙏🏽RIP Chadwick Boseman.. you have black & brown ppl SYMBOLISM that wud never die🕊.’

A fan said: ‘Our black men PLEASE do NOT let your feelings/ego get in the way of having your tests. This is a sad reminder that no matter how healthy you are you STILL need to have annual exams.’

After the tragic news of Chadwick Boseman’s passing at the age of only 43, many of his fellow actors and friends in the industry took to their social media platforms to mourn him and pay touching tributes.