Sabrina Parr Inspires Others By Posting Her Own Mugshot - yuetu.info 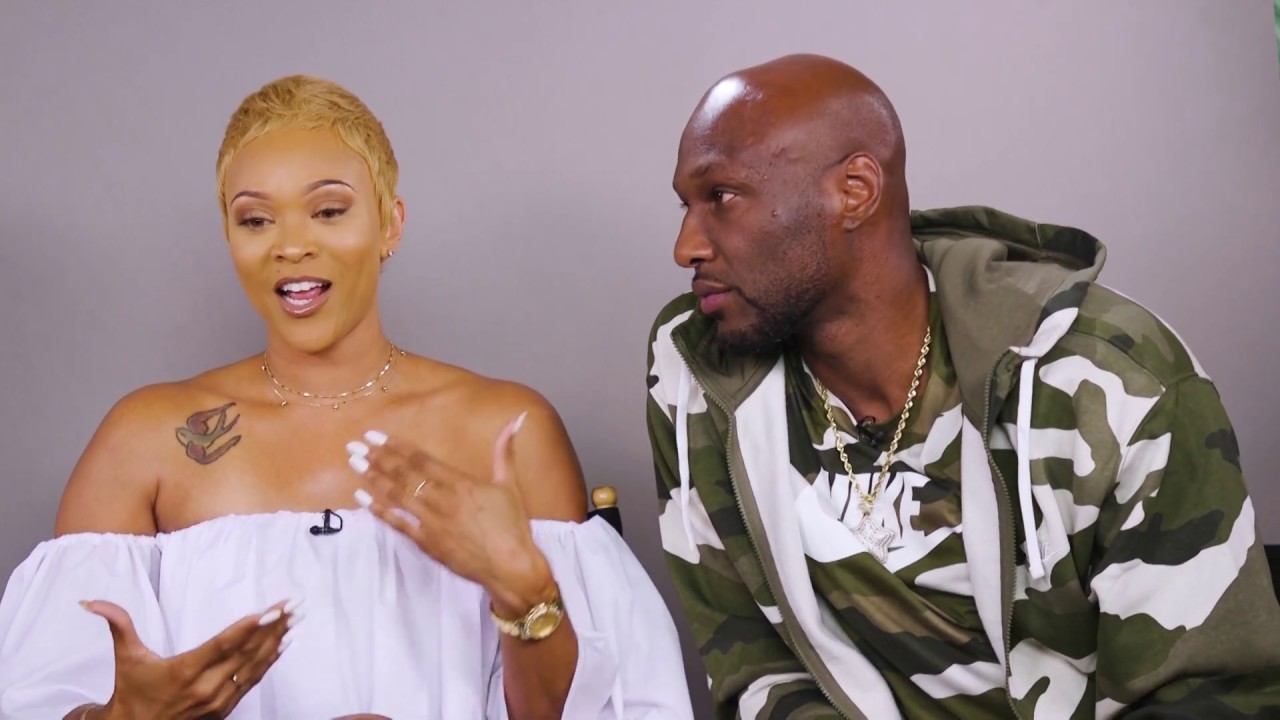 Sabrina Parr has come a long way from where she used to be. The fiance of Lamar Odom posted a mugshot to remind herself of just how far she’s come and inspire other people who may be going through hard times.

Sabrina has been arrested multiple times. Now, the mother is a personal trainer and business owner — not to mention there has been a rumor that she and Lamar will be starring in their own reality show.

As soon as it was revealed that she was dating Khloe Kardashian’s ex-husband, reports flew about Parr’s past.

In fact, any time she and Odom have family drama — people are quick to bring up her history.

Sabrina says she is a changed woman.

In a post, Parr wrote: ‘I went from negotiating plea deals in the courtroom, to negotiating TV deals during quarantine! Take it from me; Where you are now, doesn’t have to be your future situation. Where you were before, does not define where you will end up. What you do with the time that you currently have makes all the difference! That’s how you GET UP TO PARR😉

(By the way, I BEEN posting my own mugshots, way before they was taking shots at me)!#testimonialtuesday #motivation #getuptoparr #sabrinaparr #thenandnow #levelup #blessed.’

‘I LOVE this!!!!!!!! It actually makes people look extremely pathetic at this point to even post your mug shots or bring up your past… bc the Glow Up is so d*** Serious!!!!!’ one person wrote.

‘Thank you for sharing your story, I’m 100% positive that your message has & will continue to inspire others to pull up their bootstraps & change the narrative! God Bless & keep kicking butt, you’re awesome!’ said another.

This commentator wrote: ‘i promise you’re my motivation i was on probation for aggravated assault with a deadly weapon and got another one i was in jail for 40 days no bond but by the grace of God im here with no felony and i completed my probation u cant tell me God dont work.’

While another simply put: ‘Thank you for the motivation! Wow. I don’t really follow to many “inspirational people” or “public figure” people and actually care, but I love your story. Your posts make me stop scrolling at soak in the motivation. Pleas keep it up! Your absolute amazing and have such a dope spirit!’

It’s great to see that Sabrina is owning her past.