Rose McGowan Isn't A Fan Of Joe Biden Or The Democratic Party - They're All 'Frauds' - yuetu.info 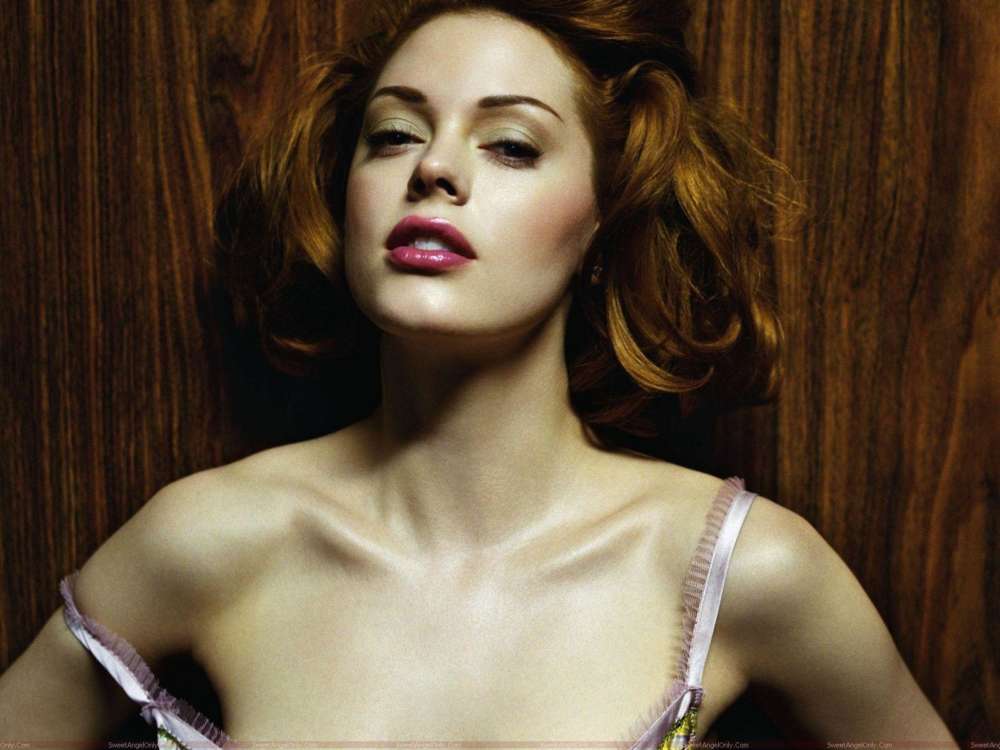 Rose McGowan obviously isn’t a big fan of the Democrats this year, because she put the entire party on blast, including Joe Biden, Fox News reported this week.

McGowan commented on Biden’s speech on Thursday as the Democratic National Convention finished off their most recent gathering in which the Democratic nominee described Trump’s America as a “cloak of darkness.”

This past Thursday, Joe Biden stood up before the crowd and claimed the president of the United States had put Americans into “darkness” for too long. McGowan took to her platform to say that Joe Biden and the DNC were “monsters.”

McGowan went on to ask what the DNC has done for anyone, including the poor and “black and brown people.” McGowan then suggested that Americans chose to vote for Trump because of the failure of the Democrats to make any positive changes.

As most know, McGowan has been very vocal in the advent of the #MeToo movement. In fact, she was one of the biggest critics of Harvey Weinstein when the allegations against him first came to light near the ending of 2017.

Earlier this year, McGowan reflected on her time in Hollywood, describing how she didn’t enjoy her career at all at the height of her acting fame. This past month, the actress shared a post of herself with a caption about how much she hated the industry.

According to the actress, when people ask her if she liked working in the movie business, she usually says “no.” She claimed it was just a way of accomplishing her goals.  Rose said the business was filled with predatory men who prey on young beautiful women.

The star also believes beautiful women are considered as the “weak” ones who are easy to take advantage of and crumble under the perils of fame.