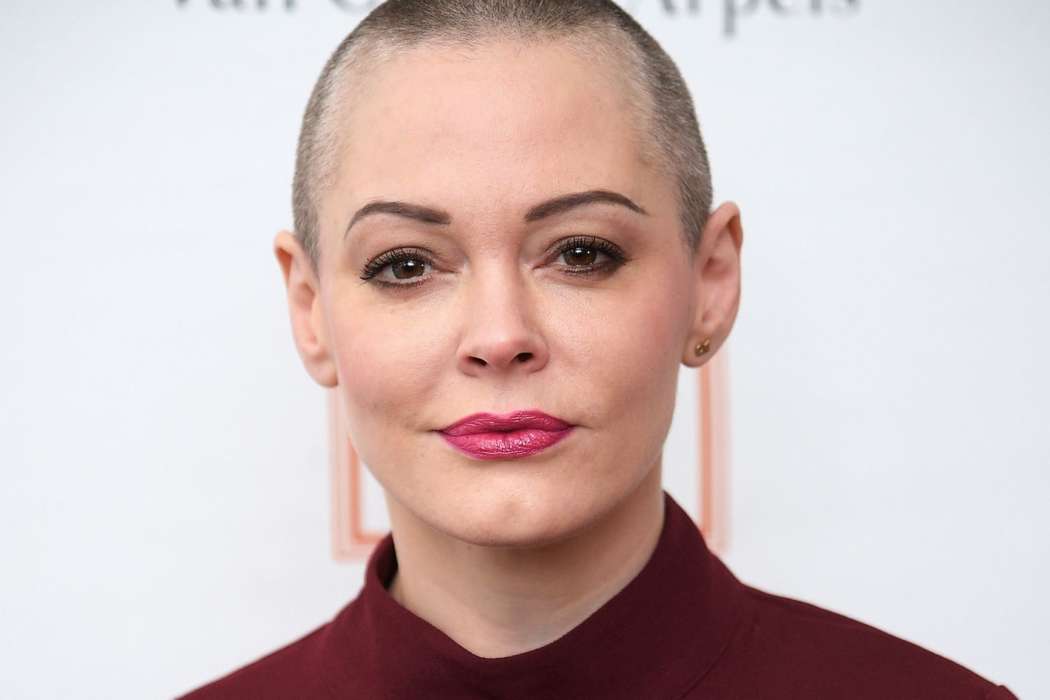 Rose McGowan and Alyssa Milano are publicly feuding on social media. Page Six picked up on a Twitter exchange between the two actresses today which turned ugly and personal fast.

This Thursday, McGowan put the Democratic Party, including Joe Biden, on blast for purportedly “doing nothing” to help the poor and “black and brown people.” The actress went on to say that the reason people voted for Trump was because of them.

In response to her charges, Milano released a series of examples of what the Democratic Party has accomplished over the years. Furthermore, Milano accused Rose McGowan of being a “fraud.”

Alyssa claimed Rose’s comments were actually going to “hurt people” “less privileged” than her, which is something that a “fraud” would do, the actress remarked. Milano went on to say that “thousands of people” die every day, but she continues with her “attention-seeking” posts.

The Twitter exchange quickly turned very personal. Rose released a series of insider insults about Alyssa, some of which go all the way back to the 1990s TV drama on which they both starred, Charmed.

A thread of all the things the Democratic Party has done to make the world a better place.

McGowan says Alyssa would throw a “fit” in front of the cast and crew about not being paid enough. She said it was “appalling behavior on the daily,” and every time the series was renewed, Rose said she would cry because of the toxicity of the set.

As a result of the feud, “#AlyssaMilanoIsALie” quickly became a trending topic. Alyssa mocked the hashtag on her account, asking people on social media if it was possible to get it to the number one hash-tag before she went to bed.

Do you think we can get #AlyssaMilanoIsALie to trend number 1 before I fall asleep?

Everyone saying sweet things—I see you. Thank you.

Everyone saying horrible things—I see you. Fuck off.

Around 2:00 in the morning, Alyssa insinuated that all of the users talking badly about her on social media are “hurt” people who are merely taking out their trauma on others. Approximately six hours later, it became the number one hashtag on the social sharing platform.

As it was just noted, Alyssa and Rose have a history together. Both actresses had supporting roles on Charmed, which premiered in 1998 and ended in 2006. It was recently rebooted.