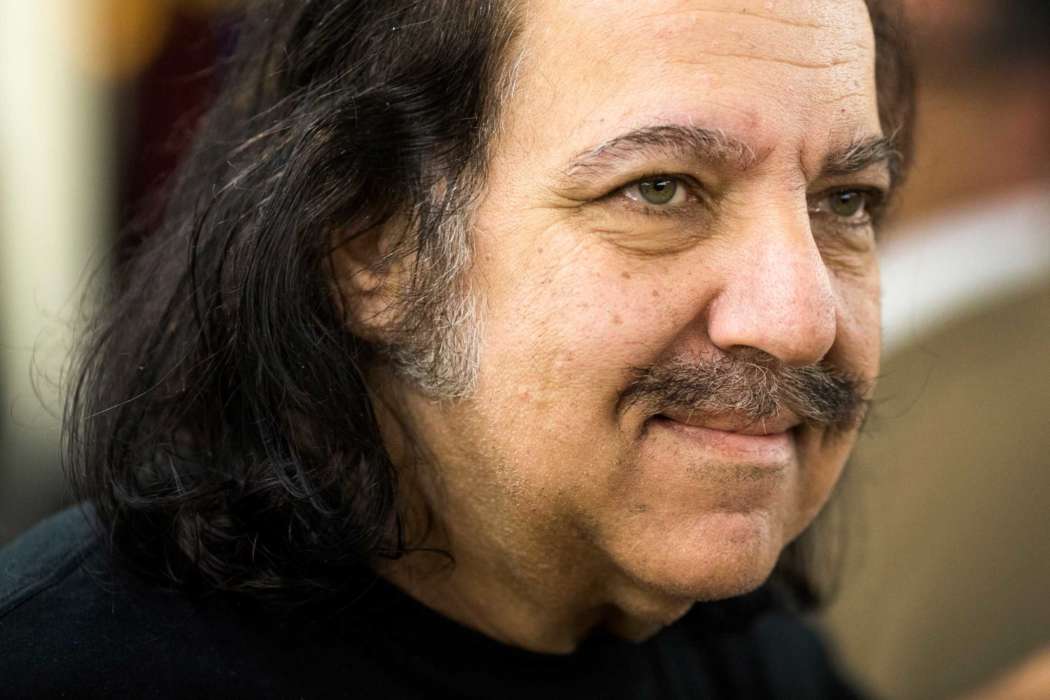 According to the publication, when the prosecutors charged Ron with rape and sexual assault, a cascade of other women came forward, contacting the LA prosecutor about their own experiences with the actor.

The LA Times says the accusations come from 25 women, and many of the claims range from rape to sexual battery. The incidents span all the way back to the year 2000 in Los Angeles County. The outlet says six other women contacted them with stories of abuse.

This is the napkin he wrote the message mocking me crying on. pic.twitter.com/XKa13SbCYj

Elle claims Ron attacked her in a limousine in Chicago back in 2014. She says he forced oral sex on her and tried to rape her while she cried and told him to stop. Ron then left a note for her which read, “you would cry, I hope…if I ever leave.” Elle tweeted the note on her account back in 2016.

Another woman, Lianne Young, says Jeremy tried to rape her at a Halloween party in 2000 and there were three other people in the room at the time. When she complained about it, she says people said to her, “that’s Ron.”

Other women accused Ron of using his fingers to penetrate them without consent. Accusers have suggested that Ron has a reputation for groping and grabbing women without permission, so much to the point that it was rare for a woman to meet him and go untouched.

Back in June, Jeremy pled not guilty to charges of rape against three women. He was also charged with sexually assaulting another woman.