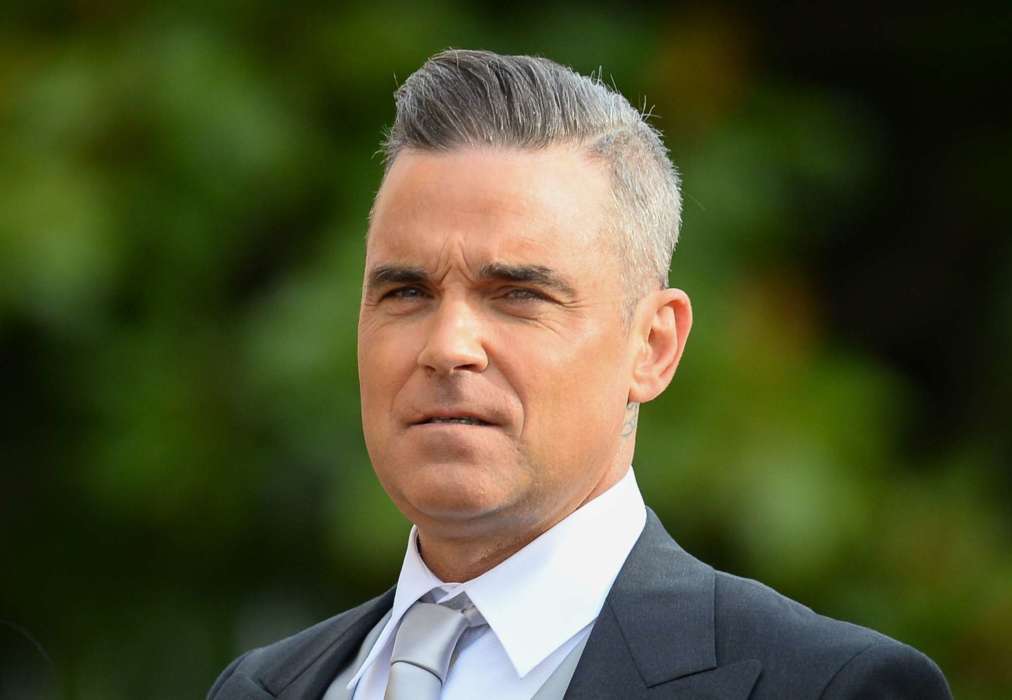 Just Jared reported today that Robbie Williams says Cameron Diaz saved his love life with Ayda Field Williams, now his wife. During their talk on the podcast, (Staying) At Home With The Williamses, they touched on how important it was for Robbie to talk to Cameron during his break with Ayda.

According to Robbie, just before he and Ayda got married, he went to the Chateau Marmont in Los Angeles while he and his fiancée of the time were on break. Robbie says he was hanging out in the area and amid his conversations with various people, he spoke with Drew Barrymore and Cameron Diaz.

Robbie says when he was talking to Cameron about Ayda, he was talking about how amazing she was, using words like, “beautiful,” “funny,” and “smart.”

Cameron said to him that it sounded like they clearly weren’t over yet. Robbie says he realized at that moment that he was supposed to be with Ayda, so they got married.

Britain, let's get moving – Move More with WW! 💃🏸 🥊 @ww.uk are getting the nation moving with just 30 minutes of activity, at least 5 times a week. From running to cycling, even gardening, set yourself a goal and over the next 6 weeks, keep track of your fitness achievements and join me on the challenge! What do you want to achieve? #WWambassador #ad

Ayda joked on the podcast that she was going to make out with Cameron the next time she ran into her as a way of expressing her gratitude. She then asked her husband what would’ve happened if he and Cameron never had that conversation. Ayda and Robbie Williams got married in August of 2010.

The last time we heard from Robbie, he was talking about the struggles that come with being in the music industry. The then-40-year-old explained how the music business nearly killed him because of how stressful it is.

These days, he looks at it in an entirely different way. Robbie says when one becomes famous, there is a magnifying glass effect in which a person’s flaws are blown way out of proportion. Coincidentally, Williams talked about his wife in the same way, stating that she was the one who helped him get through it.

Robbie isn’t the only celebrity to talk about the perils of fame. Earlier this year, the rapper, Logic, talked about how one of his lowest points was when he was the most famous. The rapper also took shots at Joe Budden, saying that his words played a crucial role in some of his darkest moments.