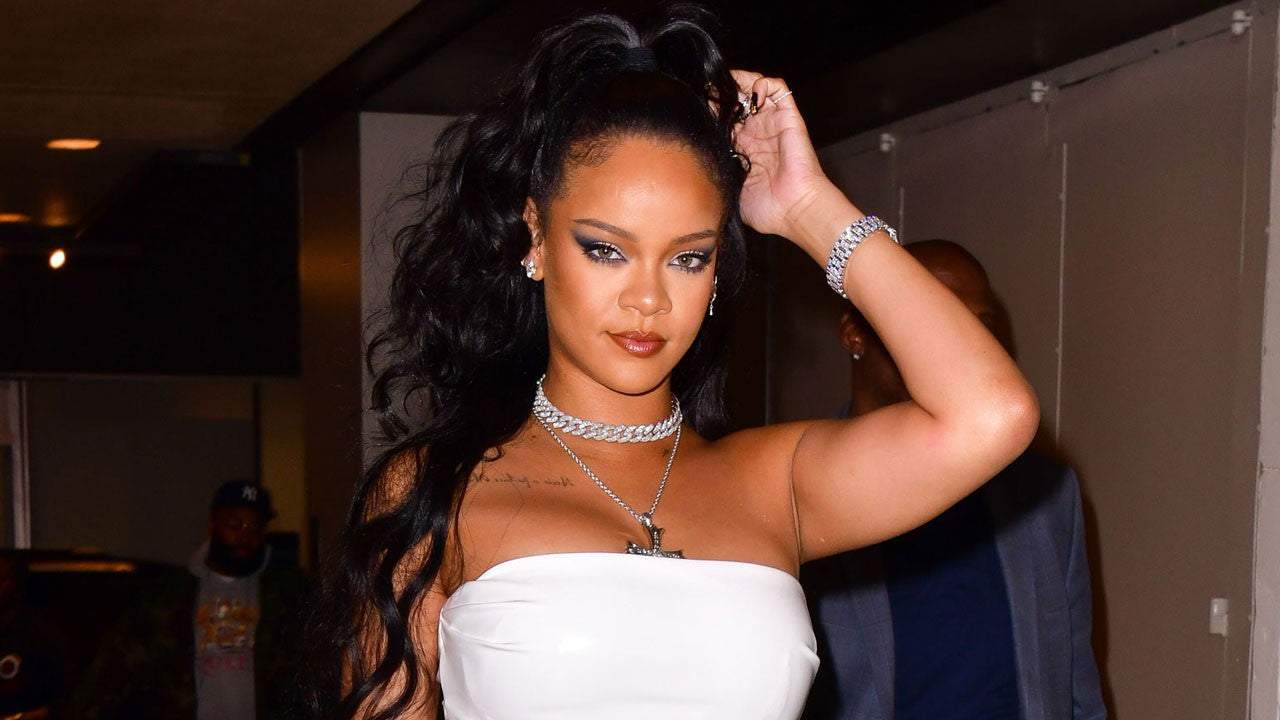 It’s safe to say once you find out that Rihanna enjoys some of the same guilty pleasures that you do — you start to feel less guilty and more cool. Rihanna recently revealed that she watches Bravo’s Maryland franchise — Real Housewives of Potomac.

Karen Huger of Real Housewives of Potomac was on Instagram Live with comedienne Luenell. It was already a good time but became even better when Rihanna checked in to praise Karen aka the Grande Dame.

She also shouted out Garcelle Beauvais of the Real Housewives of Beverly Hills. Instantaneously, people started talking about the fact that Rihanna enjoys the Bravo show that just premiered its fifth season.

The network posted the epic moment on their Instagram page for Fan Fridays.

At long last: #RHOP has returned to us! 🙌🙌 #FanFriday #Bravoholics

RHOP may only be five seasons deep, but it has quickly become an overnight favorite.

This year, the Grand Dame will be facing some issues in her marriage that she commonly refers to as an institution.

She got candid in a preview for the new installment where she seemingly admits that she ‘should have left a long time ago.’

This comes after she tells her castmate that the age difference between her and her husband is catching up with them. While the Black Bill Gates is ready to live out his retirement days, Karen is, as you can see, more popular than ever.

Between filming the show, being a pillar in the Potomac community, and tending to her Grand Dame fragrance line – Karen is just getting started.

However, she won’t be the only one facing issues in their marriage. Ashley and Michael Darby seem like they will also have a hard season.

Meanwhile, Gizelle Bryant has rekindled her romance with her ex-husband. Robyn Dixon has done the same and now she wants him to put a ring on it.

The Real Housewives of Potomac airs on Bravo Sunday’s at 9 p.m.