“RHOP” Star Gizelle Bryant Says There’s A Lot Of Drama Between Her And Karen Huger - yuetu.info 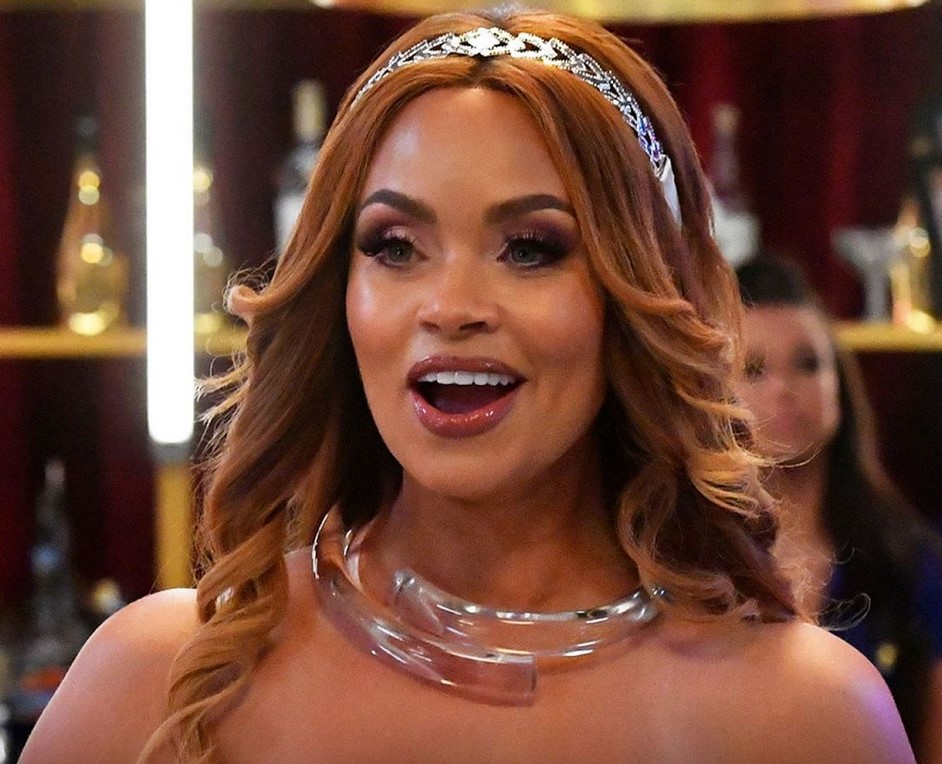 Although “RHOP” stars Gizelle Bryant and Karen Huger are no longer on speaking terms, Gizelle said to MSN Entertainment that she likes Karen’s honesty. When The Real Housewives of Potomac fifth season wrapped its production a few months ago, it was clear Gizelle and Karen’s friendship was a thing of the past.

Of course, their relationship has been a rocky road for the past five seasons. Gizelle revealed that “just the way that the season played out, I have not spoken to Karen.” Nonetheless, she praised Karen for being transparent about her strained marriage with tech magnate Ray Huger.

“It’s actually refreshing to see Karen kinda be honest and be transparent. It just sets the stage for a better friendship amongst girlfriends because we know, ‘Okay, you’re being honest.’ There are some problems there in ‘the institution’ of their marriage.”

Karen and Ray had been trying to connect, but in last week’s episode, he hesitated to tell his wife that he loved her.

Although Gizelle had issues with Karen, she felt bad about Karen’s marital problems, admitting that “at the end of the day, we just want to be there for her because if your husband can’t tell you he loves you, that’s tough.”

Gizelle has had relationship issues as well in the recent months. She got back with her ex-husband Jamal Bryant and the allegations of cheating against him had been making headlines, not to mention the rumors of Jamal fathering a child with someone from the church in which he preached.

So expect to see more Gizelle and Karen drama, but also a real fight between co-star Monique Samuels and Candiace Dillard. Robin Dixon opened up on the fight scene, and called it “very disappointing.” Viewers will have to wait for that scene in a later episode on RHOP’s season 5.